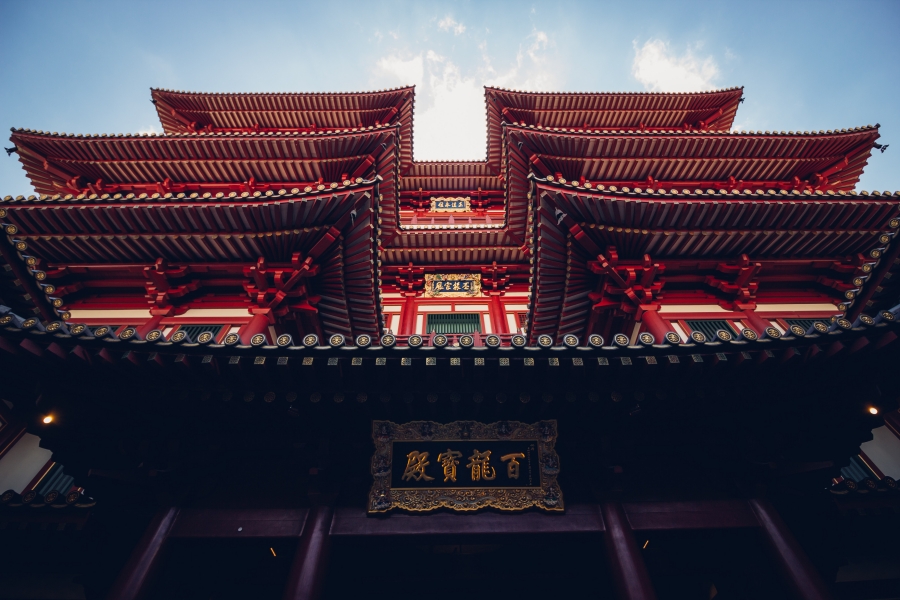 Tether has been in the news over the past few months for all the wrong reasons. Not only was the cryptocurrency exchange Bitfinex charged with using Tether reserves to cover up extensive losses, but many have speculated that Tether is being printed radically to manipulate the price of Bitcoin, the world’s largest cryptocurrency.

It’s in the news again after Bitfinex shareholder, Zhao Dong, said during an interview that Tether Ltd. planned to issue two new stablecoins, one of which will be pegged to the Chinese renminbi, while the other to commodities, such as gold, crude oil and rubber. News of the former had previously been revealed by Dong in a similar fashion.

As previously noted, iFinex, the parent company of Tether Ltd., and Bitfinex, are currently being investigated by the New York Attorney General for allegedly covering up losses worth $850 million.

After Panamanian payment processor, Crypto Capital’s funds were seized by American, Polish and Portuguese authorities following iFinex handing them $850 million to process fiat currency withdrawals, the company plans to release these stablecoins through Tether due to the risks associated with placing large amounts of money with a single entity, according to Zhao.

Dubbed CNHT, the Chinese renminbi-pegged stablecoin’s reserve will be held in a Belgian bank and could be launched within the next few weeks. Zhao Dong went on to say that the Yuan-pegged stablecoin will not be interfering with Chinese capital controls. He said,

“CNHT will not interfere with PBOC capital control policy because CNH is different than CNY, as it’s already an offshore product. On the contrary CNHT will help China to expand the adoption of CNH for international settlements.”

Though court documents show that only 74% of Tether USDT was backed by the US dollar, Zhao maintains that all the USDT is fully backed by reserves, with $3.35 billion of the existing $4 billion USDT now in securities, while $650 million is being lent to Bitfinex.

Zhao went on to add that even if the $650 million weren’t counted, it would bring Tether’s USD backing to 83.75% and not 74%, a percentage he attributed to be ‘fake news.’

According to Zhao, Tether will soon be paid back due to the $1 billion Bitfinex raised through the sale of its LEO tokens.

Related Topics:BitfinexiFinexNYAGTetherUSDTZhao dong
Up Next