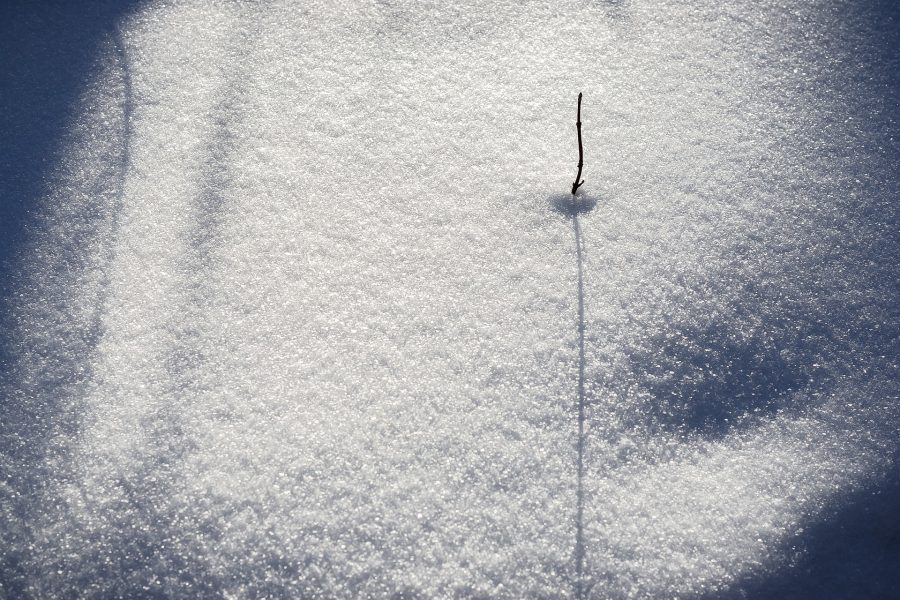 UNUS SED LEO token is currently adding to the pile of misery faced by iFinex.

iFinex, the parent company behind stablecoin Tether and Bitfinex, has been the topic of discussion for all the wrong reasons in 2019. After being subject to an investigation alleging fraud, iFinex reportedly lost over $850 million to Crypto Capital, with the firm reported to have taken an estimated $700 million loan from Tether reserves behind closed doors to recoup its losses.

In order to solve the issue of capital, iFinex issued the stablecoin LEO, supported by Bitfinex. However, according to statistics, the issuance has ended up compounding its headaches.

After a rapid start following the launch in June, UNUS SED LEO quickly raised a market cap of over $1 billion and enter the bracket of the top 15 crypto-assets in the industry. However, according to a recent report by Coin Metrics, the usage of LEO has hit a massive roadblock. 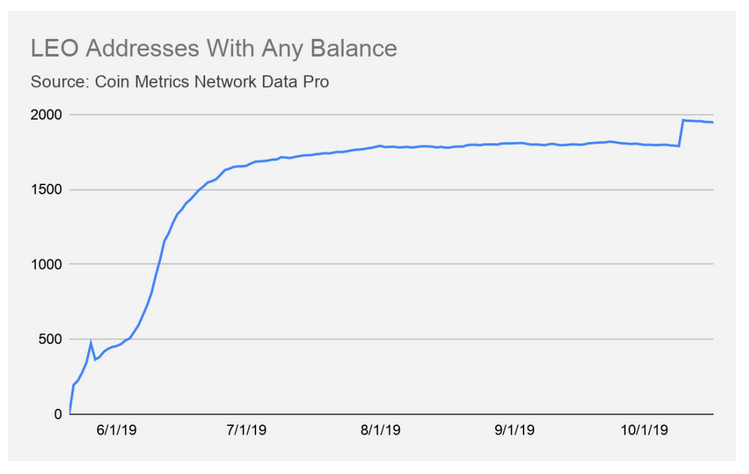 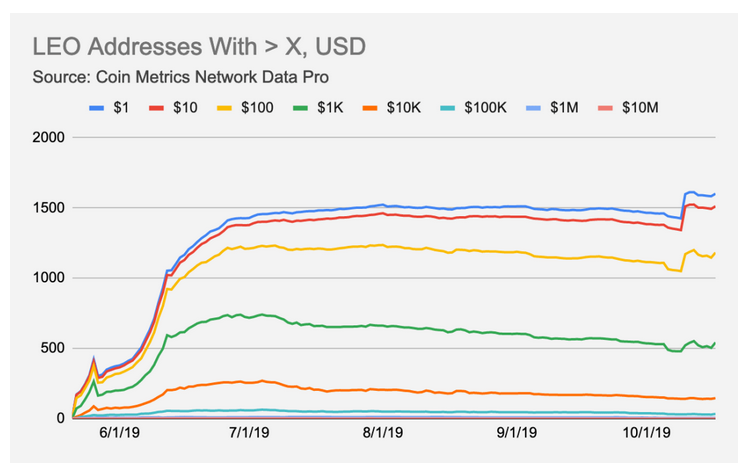 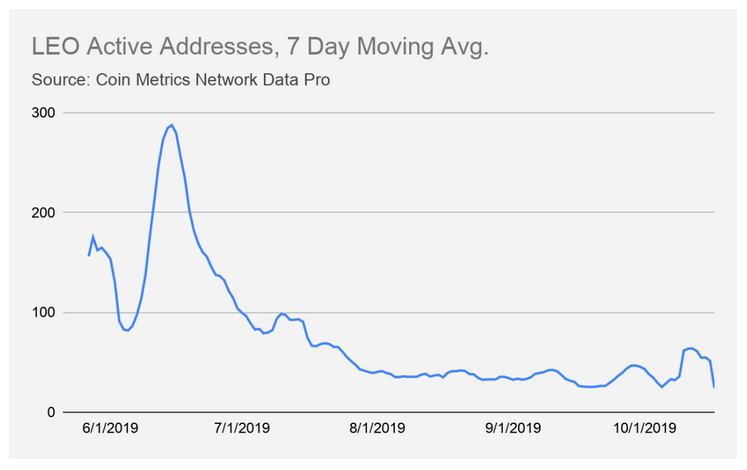 LEO’s active addresses did not register any positive signs either. After surging to around 300 active addresses in the month of June, a stark decline can be observed and the active addresses were under 100 over the next 30 days. At press time, LEO tokens recorded only 17 active addresses, a figure which is extremely low for an asset with a market cap of $990 million.

The launch of LEO did not really help iFinex solve its problems with the government either, with it being recently reported that the firm had filed a discovery application at a District Court in Southern California to recoup its lost $850 million funds from Crypto Capital.

Litecoin’s breach of ascending triangle might welcome a buyers’ market