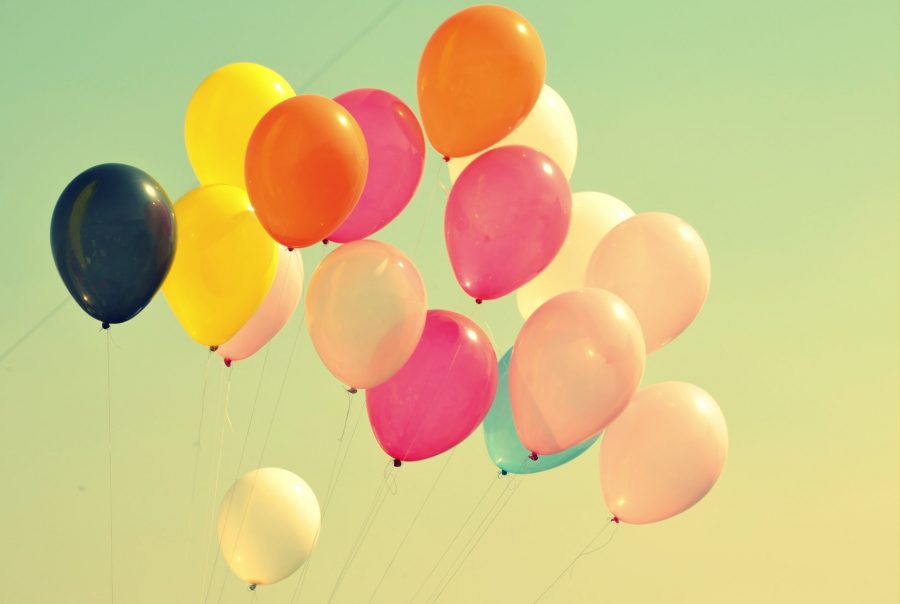 XRP has been sliding downward lately and the controversy-laden coin incurred major losses despite its peer coins posting significant gains in 2019. After a minor decline of 0.43% over the past 24 hours, XRP was valued at $0.254, holding a market cap of $10.97 billion and a 24-hour trading volume of $952 million, at press time.

XRP’s downtrend has been a long one and as investors looked for a long-awaited breakout, XRP’s price hinted at a positive breakout. Taking the latest technicals into consideration, XRP could potentially head for an upward movement. The coin’s valuation could gain momentum according to short-term charts below.

A positive price breakout for XRP?

XRP’s 4-hour chart exhibited a bullish phase. The short-term chart witnessed formation of a falling wedge pattern. The price seems to be following two down-sloping and converging trendlines, indicative of an upward price breakout for the coin. If the price appreciates, then XRP could breach resistance at $0.264 and $0.28 keys levels.

To top that, 50 moving average continued to tread below 100 moving average despite the distance between two lines declining. This pattern has been extending for 34 days.

In line with the close treading moving averages, MACD indicator also projected a bearish crossover and was headed for a potential bullish cross-over in the near-term.

As the price continued to consolidate in a falling wedge pattern, an upward price breakout is likely. However, if the price fails to breakout and continues a downtrend, XRP could test support at $0.248.

Related Topics:NewsxrpXRP Price Prediction
Up Next