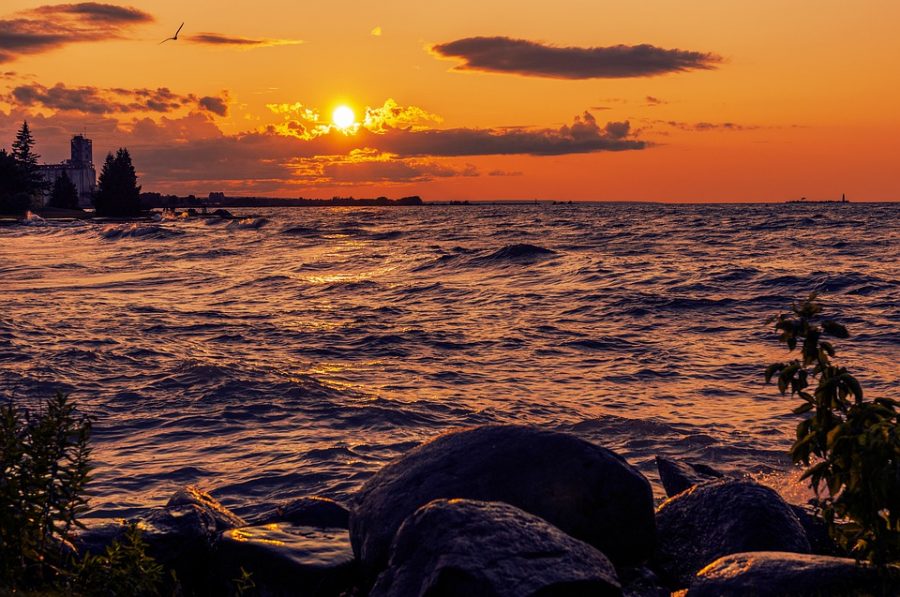 Recently, the price of Ethereum Classic’s native cryptocurrency, ETC, was seen recovering from its August lows. At the time of writing, ETC was valued at $6.69 and the market cap of the coin was at $757 million. The coin witnessed a 1.88% rise in its price over the last 24 hours and the 24 hour volume was noted to be $550 million. Most of the trading volume came from ZB.COM exchange, via the trading pair ETC/USDT.

The Changpeng Zhao-led exchange revealed in a blog post that deposits and withdrawals of ETC would be blocked after ETC’s block height reaches 8,772,000. However, the blog post further asserted that there would be no impact on the trading of ETC.

Additionally, the exchange detailed that soon after the hard fork, Binance would inform users about the deposits and withdrawals for ETC, once it has considered the stability of the network.

OKEx also informed its users about the same and urged customers to deposit their ETC into OKEx as the exchange would manage technical matters of the hard fork. The exchange would suspend deposits and withdrawals on 11 September and commence only after the ETC mainnet is certified to be stable.