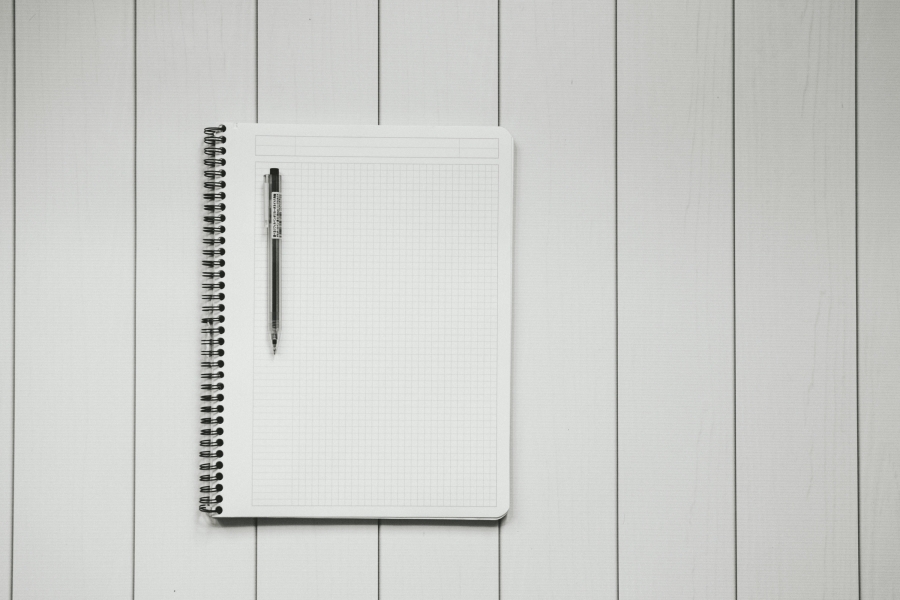 The report claimed that Ethereum’s spectrum of applications is more extensive than other blockchains, adding that its primary focus has shifted to exchange and financial applications. The team also stated that most of the decentralized financial ecosystem is, so far, being built on Ethereum.

In 2019, there were over 40,000 new DeFi users every month, with August seeing upwards of 60,000 new users. Of these new users, only a fraction was using financial applications, with a majority of the adoption by decentralized exchanges. Financial application adoption did grow steadily over the year, however, from 4,649 new users in January to 25,925 in December.

The report also noted how more than 90% of all on-chain volume for Ethereum-based DApps comes from DeFi-related applications, adding that Ethereum and DeFi have become a “two-headed monster, each leading the growth of further development in the other.”

However, the team noted that these numbers do not necessarily illustrate the overall use of some underlying assets powered by some of these protocols because something like DAI, for example, could be used without interacting with MakerDAO smart contracts.

“As more of these tokens circulate, a statistic to watch closely is their average daily transactions and the number of active addresses holding them.”

Additionally, the report pointed out how interest rates varied quite a bit between different assets. ETH and Augur offered the lowest borrowing rates (2.20% and 2.12%, respectively), but also the lowest lending rates (0.01%) over the year. Further, stablecoins like DAI and USDC presented the highest rates for borrowing and lending.

“The covered interest rate parity approach indicates that ETH and other cryptoassets might be undervalued.”

“While DeFi represents a tiny segment of the crypto-industry, it is one of its most vibrant areas,” the report said, expanding on how Ethereum-based DeFi applications saw an average of 3456 unique users per day in 2019. Also last year, the number of projects with more than 50 daily unique users almost doubled.

According to Binance’s research team, 2020 will see the end of Maker’s dominance, with Compound taking over both in terms of volumes and locked amounts. The team also said that it expects Maker to face further competition from Synthetix as it continues to expand what assets Synths can be pegged to.

The team also predicted that DeFi derivatives will launch on the Ethereum mainnet and that USDT will likely be integrated into DeFi protocols this year, considering a large chunk of its supply migrated to the Ethereum blockchain in 2019.

“Once some technical and legal challenges are solved,” said the team, “we expect a meteoric growth in the decentralized financial industry, likely to attract individuals and capital beyond the scope of the existing crypto-industry.”

China’s DCEP, Libra and Bitcoin would serve completely opposite purposes