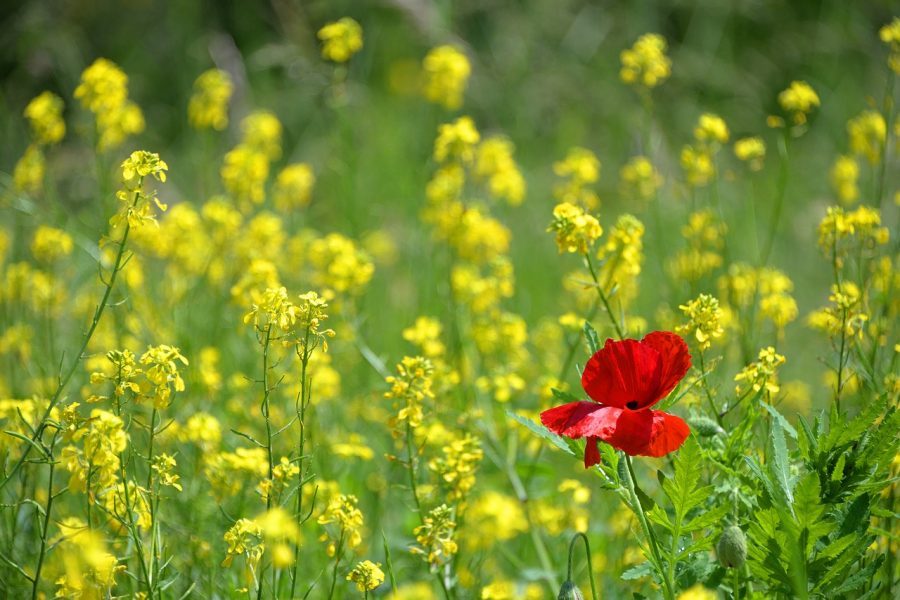 Bitcoin began its year on a negative note. Its price fell below $7,200 on the second day of the year. The much-awaited Santa Claus rally didn’t materialize for the world’s largest cryptocurrency as the optimism fueled by the holiday spirit did not really catch up with the coin’s price.

However, soon, the price did rebound. Bitcoin jumped by over 2% on the third day of 2020 as it entered its eleventh year. Following a strong upward movement against the U.S Dollar, the coin was valued at $7,363 with a market cap of $133 billion. Meanwhile, Bitcoin continued to hold a market dominance of over 68.5%

The yearly low for this metric was recorded at 11% in March 2019. Overall, the figures largely remained positive as it gradually rose shortly after. Bitcoin’s monthly trading dominance rose significantly in August to 45.06%, a figure which happens to be its yearly high. This occasioned with Bitcoin’s price surge to over $12k. The figures, however, fell to 39.88% in October and coincided with Bitcoin’s price falling below $8.5k in the same month.