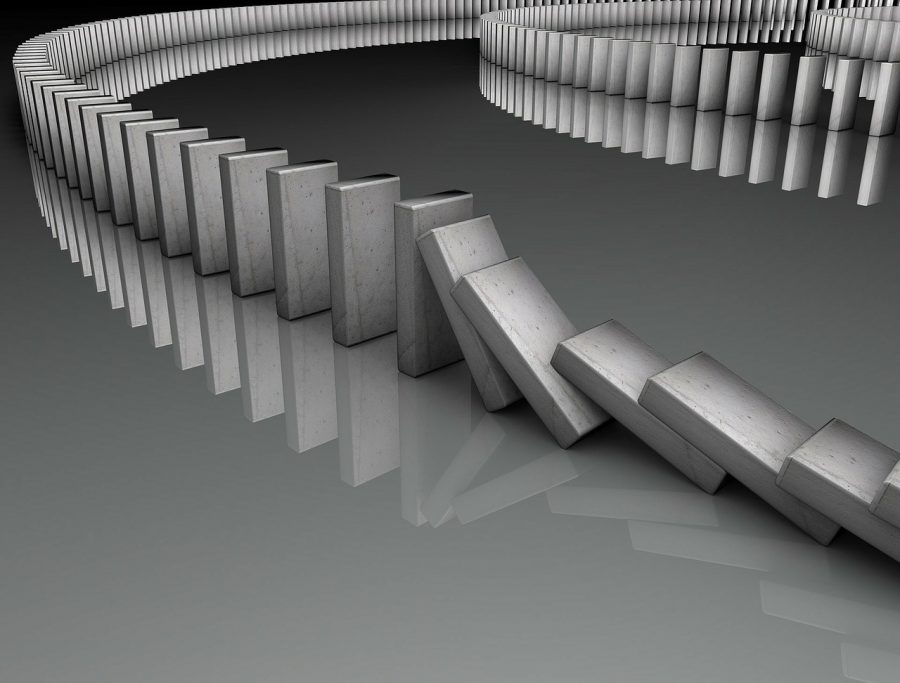 Bitcoin’s price managed to surpass the $9k barrier once again and was trading at $9,122.88, at press time. However, in February, due to the constant dips in its price, Bitcoin’s dominance fell to 63-64% levels, with the price volatility increasing too, when compared to January. Bitcoin’s tremendous loss was mirrored by altcoins and was highlighted in the market cap, which took a hit from $255 billion to $249 billion.

According to Binance, Bitcoin’s trading dominance on the exchange fell from 40% to 27% in February, its sharpest month-over-month change ever. According to Binance’s research report, this decline might suggest a “greater appetite for altcoins from market participants.”

Ethereum also reported a falling price, like Bitcoin, but it also indicated a rise of 4% in its active addresses over the past week, as per data provided by Coin Metrics. Its hash rate noted a rise of 1.1% while the difficulty also increased by the same value. Further, while Ethereum and other altcoins were reaping more benefits from BTC’s price rise, they also had to incur more losses than BTC on the way down. 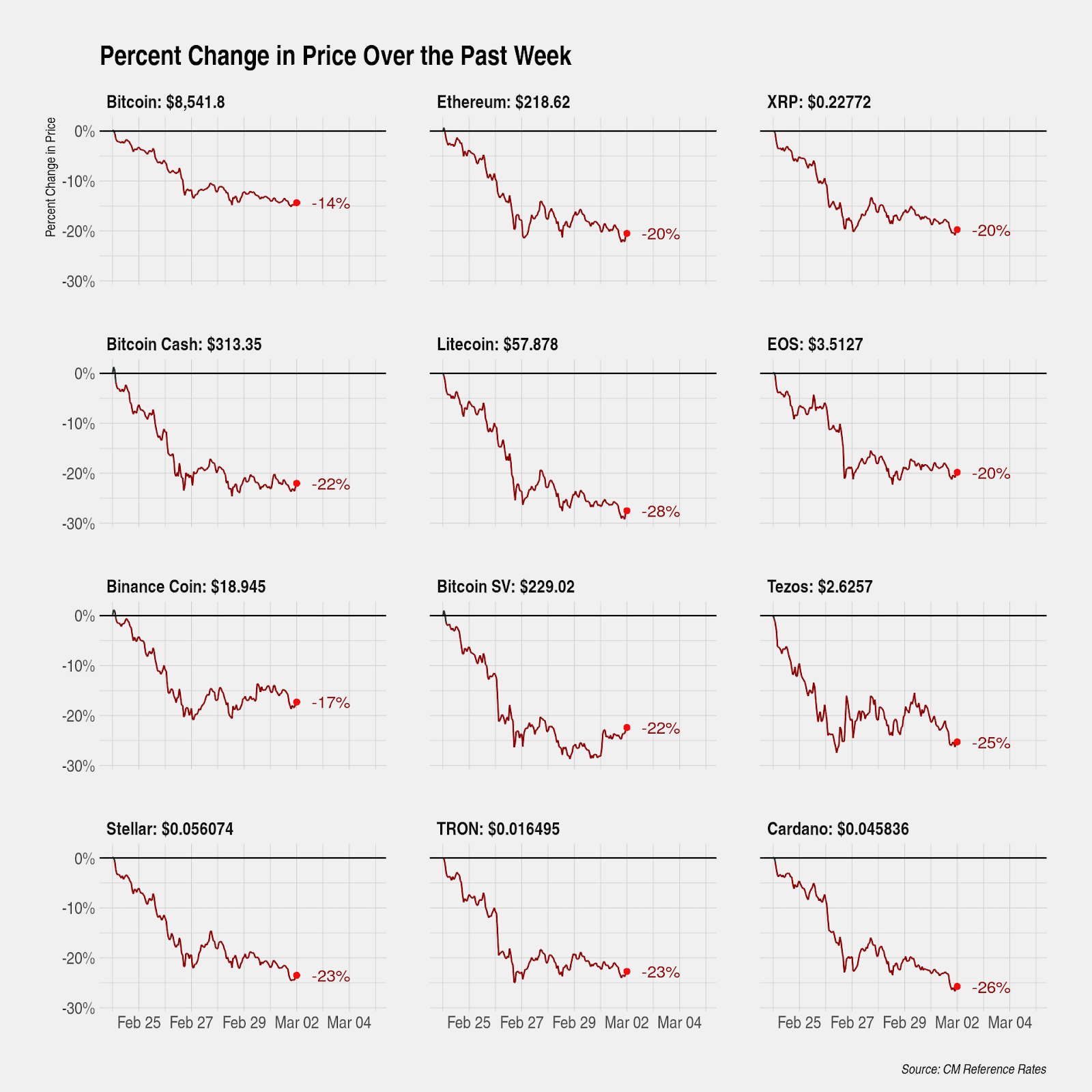 Therefore, it is perhaps safe to argue that the impact of the bearish market was highlighted by Bitcoin’s trading dominance on Binance falling over the month. The trading dominance fell from 39.79% to 27.26% in February.

Despite falling along with Bitcoin, Ethereum led the rally in February as it noted a monthly volume increase of 158.6%, followed by XRP, Tezos [XTZ], and Litecoin [LTC].