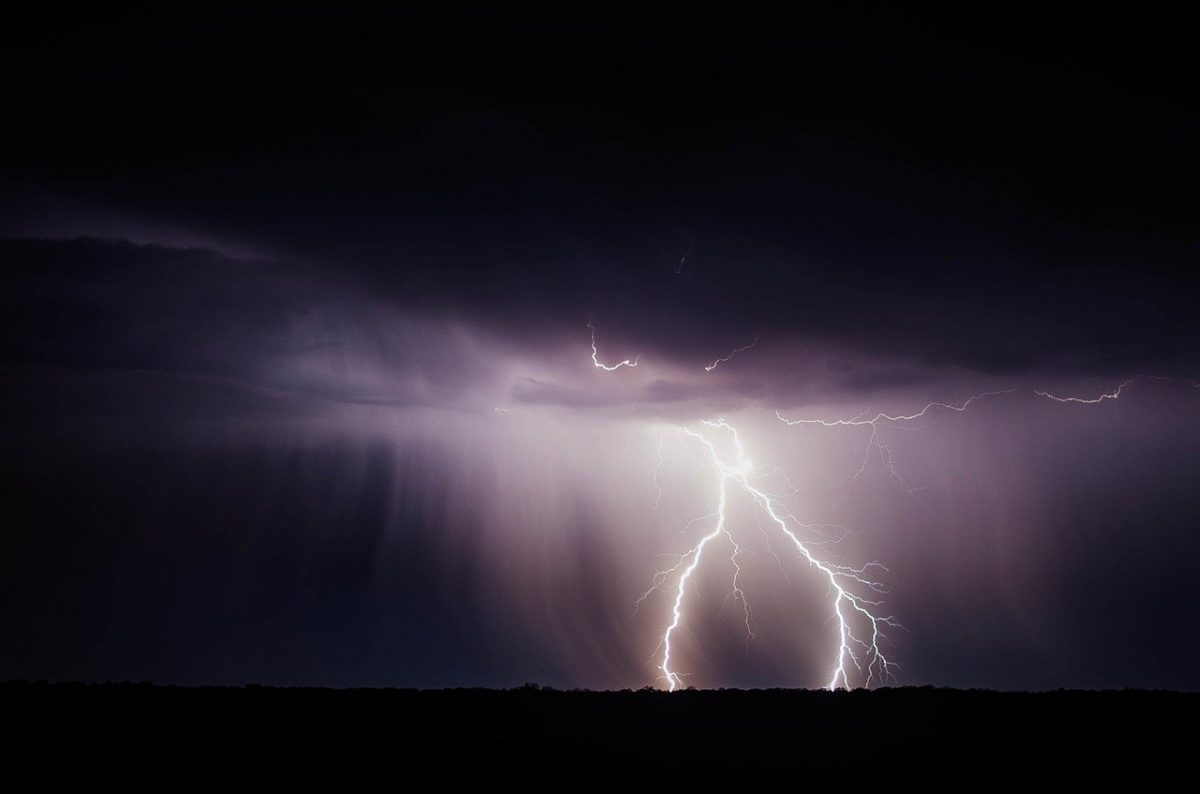 Bitcoin is the undisputed leader of the cryptocurrency realm. Altcoins and tokens continue to follow the king coin’s lead. Despite such dominance, however, the world’s largest cryptocurrency remains a work in progress. To address some of the woes in the Bitcoin network, many implementations have been tried and tested. One of the most popular solutions is the Lightning Network [LN], a protocol that is heralded as a solution to the network’s scalability problems.

In a positive development for the ecosystem, Bitcoin locked in Lightning Network touched a 9-month high of 939.1 BTC on 5 April, according to DeFi Pulse. In fact, this is a development that coincided with the bullish price momentum maintained by the world’s largest cryptocurrency for the last couple of weeks. These figures were last seen in July 2019, a time when the price of the coin neared the $14,000-level.

While the figures saw a minor decline the very next day, sliding to 927 BTC, it began rising again. At press time, the figures stood at 937 BTC.

Besides, the total value locked in LN in terms of USD also surged to $6.98 million on 7 April. AMBCrypto had previously reported that this figure crashed to $4.30 million on 13 March, from $7.073 million the previous day, a day which coincided with the Black Thursday crash when it declined by approx. 65% in a matter of just 24-hours.

Lightning Network’s progression has witnessed substantial hurdles in its adoption over the past few years. In a paper titled ‘Lightning Network: a second path towards centralization of the Bitcoin economy,’ academics had stressed that the Lightning Network is becoming centralized and that despite huge user activity, “the Bitcoin’s distribution is very unequal.”

Another scaling solution for Bitcoin is Blockstream’s Liquid Sidechain, a solution that has been gaining traction for quite some time now and one that even managed to surpass LN with respect to BTC held in it. At the time of writing, BTC held on the Liquid sidechain stood at 1,004 BTC.

However, the total amount of BTC held on the Lightning Network is higher than what is available with public data and not the ones from the private channels. This was noted by a recent LongHash report and the reason for this is believed to be the fact that “some people do not want to broadcast the existence of their Lightning nodes to the entire world.”

Regardless of popular metrics, both of these technologies have significant roles to play in the Bitcoin ecosystem.