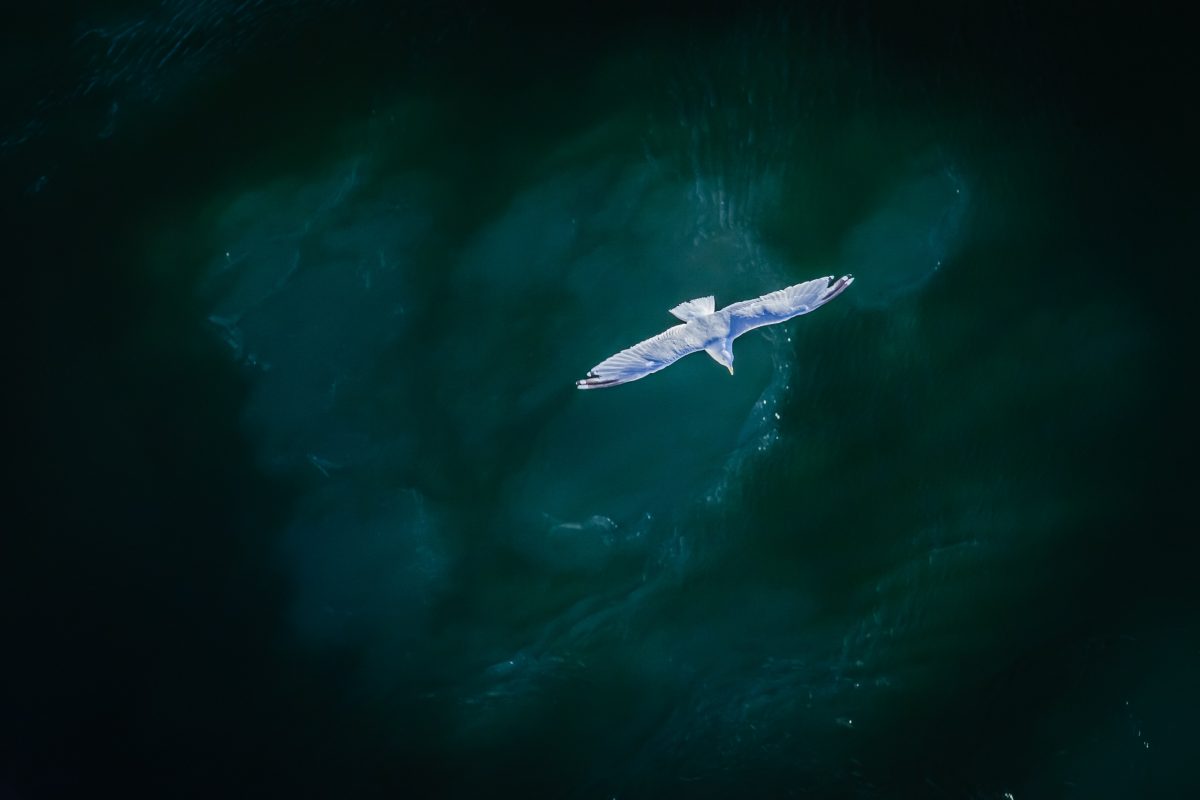 Bitcoin has had a volatile 2020. The losses of its recent price crash, however, are being slowly recovered, with the price now moving steadily upwards for the past few weeks.

In most cases, increasing prices coupled with a dip in trading volume is a bearish signal. In the case of Bitcoin, however, the fact that its trading volumes continue to be higher than the average indicates that there is still bullish momentum for the king coin. 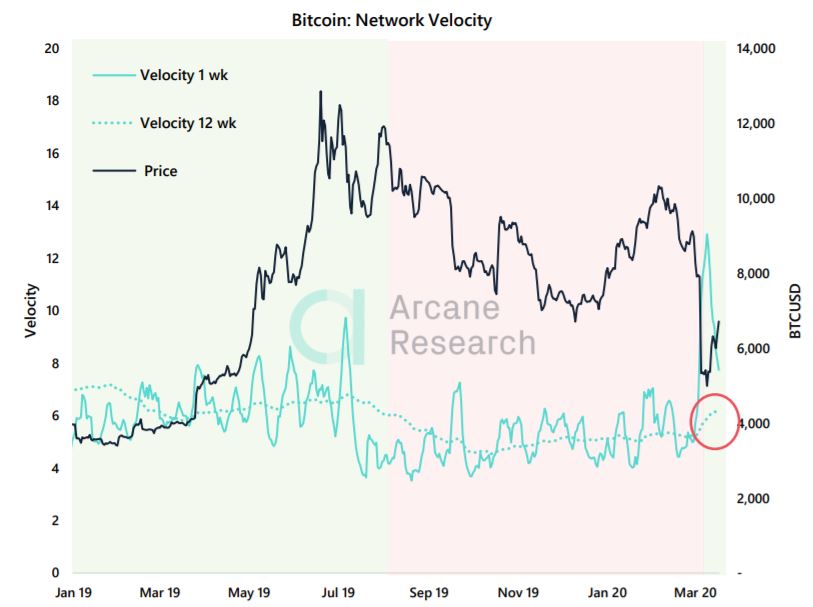 Interestingly, the next few days may be a lot better for BTC, in comparison to its price action a few weeks ago. As per data provided by Bytetree, Bitcoin registered a surge in its on-chain velocity, a finding that further strengthens Bitcoin’s bullish sentiment. According to the report by Arcane,

Bitcoin’s network velocity has been below the 600 percent mark since August 2019 and over the past week, it finally went past it. Taking into account historic precedents, this may once again point to an upcoming bull run for the king coin, allowing it to fully recover all the losses incurred during the 12 March price crash.

Over the past two weeks, Bitcoin has managed to record a price rise of close to 40 percent. While this may not amount to much given the fact that Bitcoin briefly crossed the $10k mark a few weeks prior to the crash, metrics such as the on-chain velocity indicate that the bulls may have an edge in the next few weeks.