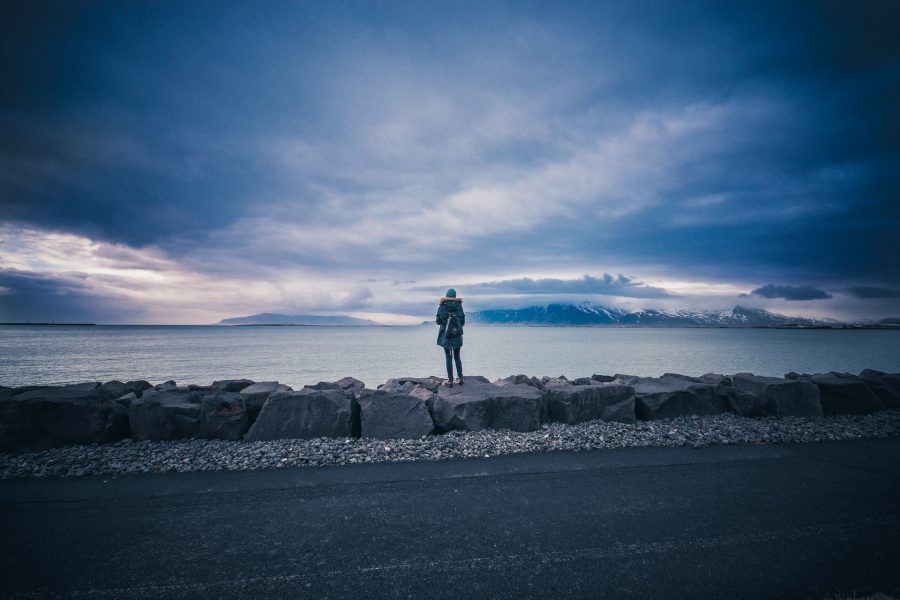 Bitcoin made its presence known in 2020 in the best way possible.

After sustaining a grueling bearish period over the 2nd half of 2019, Bitcoin’s price spiked from the get-go, rising by over 50 percent over the past two months. During the rally, Bitcoin also registered its best January in terms of performance over the past decade.

The bullish action raised concerns of manipulation again, especially after a Bitfinex whale went on to claim that it was an attempt to artificially pump the valuation of the world’s largest cryptocurrency.

Although certain factors can be argued to support this argument, a substantial case can be made for the opposite claim as well.

Bitcoin rush in 2020 back with consistent metrics

According to a recent report, a major factor that validates Bitcoin’s growth as being organic is the rise in premium on Grayscale. The crypto-hedge fund’s Bitcoin Investment Trust (GBTC) is an investment vehicle which currently holds over $3 billion in assets under management.

In February, GBTC was trading at $13.48. The number is significant because each GBTC share accounts for 0.00096698, which means that the value of Bitcoin in terms of GBTC was priced in at over $13,000. The report added,

“That leaves with a premium of $3,000 for accredited and institutional investors. A 30% premium for Bitcoin on Grayscale is substantially high, considering that the premium was hovering at around 7% throughout January.”

At press time, the premium was down to 13 percent, but considering the fact that Bitcoin recorded a bearish rally over the past two weeks, the validity of the growth registered previously was underlined.

During the rally, Bitcoin volumes in terms of Futures and Options also picked up as CME Bitcoin Futures total volumes surpassed the $1 billion mark for the third time in the history of the derivatives market. 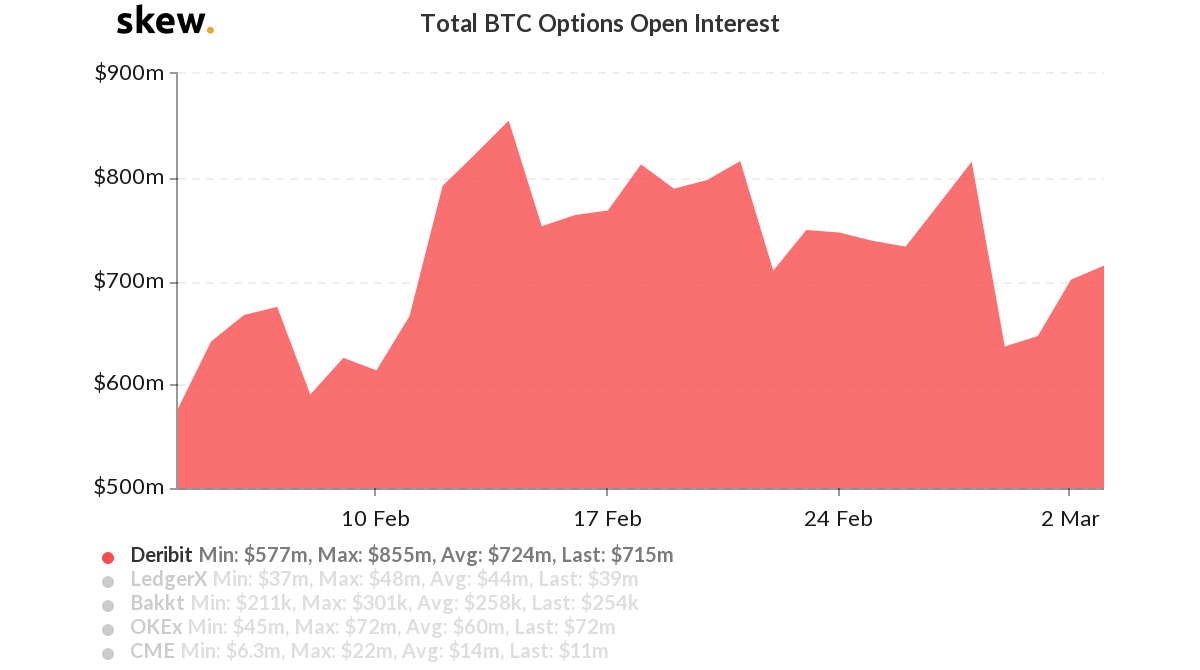 In terms of Bitcoin Options volumes, Deribit led the race and registered Open Interest of over $600 million consistently over the month. A high of $855 million was observed on 14 February and the only time the OI dropped below $600 million was on 8 February, when the registered interest was $590 million. Bitcoin Options trading volume reciprocated a similar trend of consistency as well.

Over the first two months of 2020, it can be clearly observed on glassnode that the number of unique addresses improved drastically, surging past the 500,000 addresses mark from around 320,000 at the start of the year.

The number of Bitcoin addresses with less than 0.01 BTC also improved, indicating an influx of retail investors in the market. 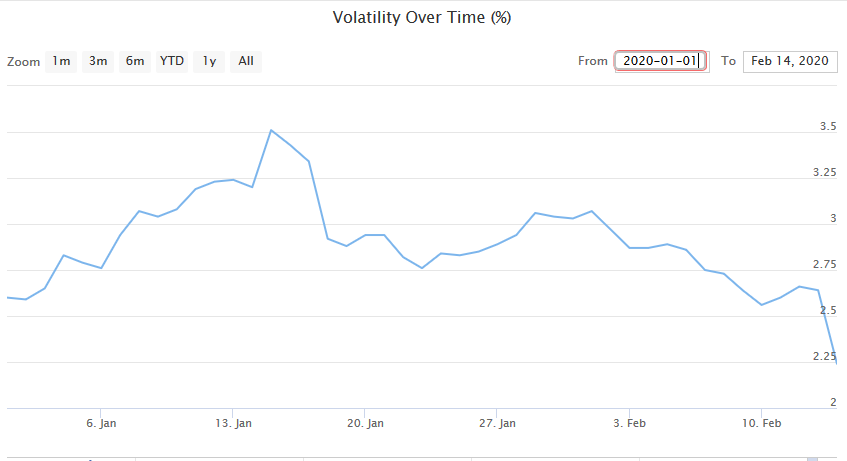 However, one of the most crucial signs solidifying Bitcoin’s growth is the steady drop in volatility during the bullish period. According to the attached chart, Bitcoin’s volatility can be pictured to be steadily decreasing from a period of 13 January to 14 February, a time period during which the price reached a yearly high of $10,450.

With bearish correction taking over at press time, little doubt remains about the fact that Bitcoin’s pump over the previous two months was organic and free of manipulation.

Bitcoin may protect investors from depleting fiat, not drowning economy