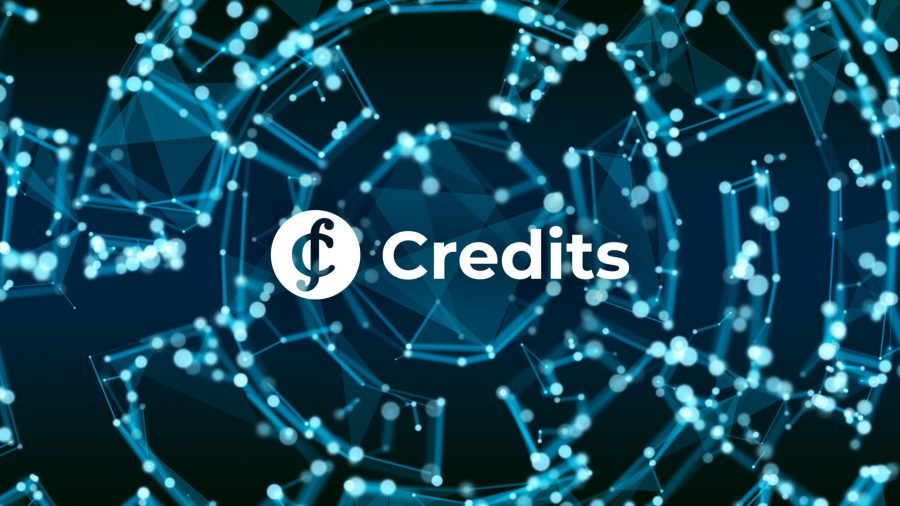 Credits have released a new version of its Mainnet on February 27, 2020. The new version, which includes a number of significant improvements, is available for public installation by users and network validators.

The launch of the new version of the Credits blockchain Mainnet was necessary to introduce a number of improvements over the previous release and to ensure proper scaling of the platform. The Credits blockchain network is currently being supported by over 120 validator nodes and demand for the project’s services is growing.

The new of the Credits Mainnet features a number of improvements, such as an increase in the decentralization of the system and better security measures aimed at enhancing the network’s resistance to DDoS attacks.

The delegation feature has also been introduced in a new version of the Credits Mainnet and allows network users to delegate their funds. The given feature is an important prerequisite for the introduction of the Staking mechanism. The Staking function will allow network validators to increase their earnings in transaction validation fees.

Both large and medium-sized businesses have approached the Credits project in recent months and have launched pilot projects in their enterprises on the Credits blockchain. More than 200 partnership agreements have already been concluded by the Credits project with various companies. Among the project’s partners are IBM, Alibaba, Oracle, and others.

The Credits blockchain project is developing new partnership agreements that are being concluded between it and businesses from various industries. Among the project’s plans for the new future are the release of a stablecoin and the launch of a mobile application.

Bitcoin may protect investors from depleting fiat, not drowning economy

Bitcoin’s NVT signal hints at an opportunity for traders