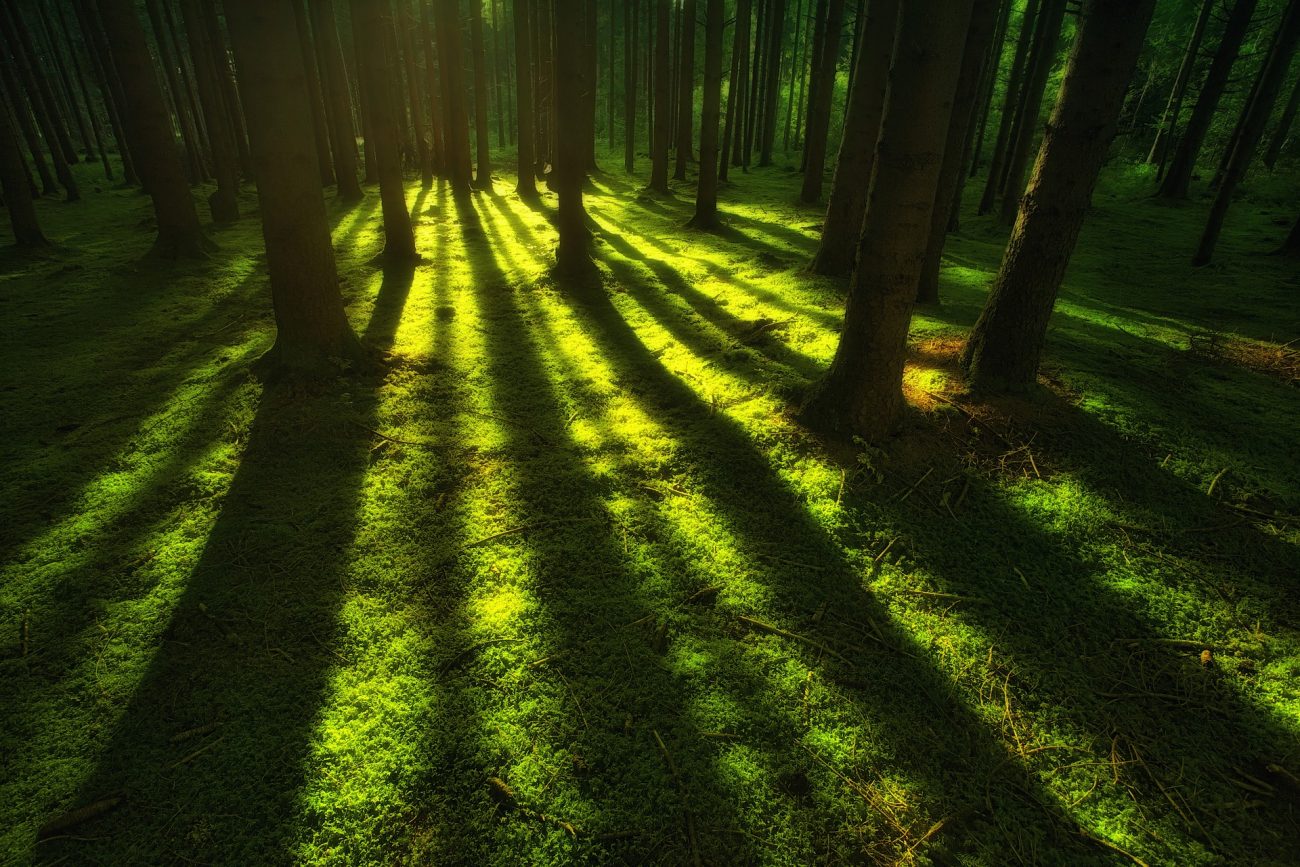 The first few weeks of 2020 were a good time for the cryptocurrency market, with a host of tokens embarking on a bullish rally. In fact, crypto-assets with a market cap of under $1 billion were performing significantly well as for the most part of the rally, small-cap and mid-cap assets’ growth even surpassed Bitcoin on the charts.

The road to recovery for these assets after the market crash over the 12th of March has been relatively long and difficult, as was suggested by Arcane Research in its latest report. According to the same, Bitcoin has gained the most in terms of total market share since the aforementioned market dump.

However, the tables have now turned, with Bitcoin overtaking small-cap tokens after being down by only 22 percent in March. On the contrary, mid-cap assets continued to be the worst performers in the market, after incurring a loss of 34 percent in March.

In spite of it registering a quick recovery with respect to the rest of the asset market, the probability index of Bitcoin crossing $14000 by June 2020 fell significantly over the past month. 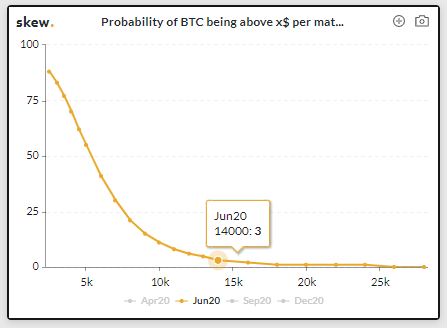 In fact, towards the end of February, the Bitcoin probability index for crossing the above valuation by June was around 16 percent, but at press time, the index recorded a measly 3 percent, a substantial drop from the initially calculated probability.

All things considered, it can be inferred that investors continue to remain cautious in the market, with the king coin’s market recoveries doing little to improve the long-term trend.