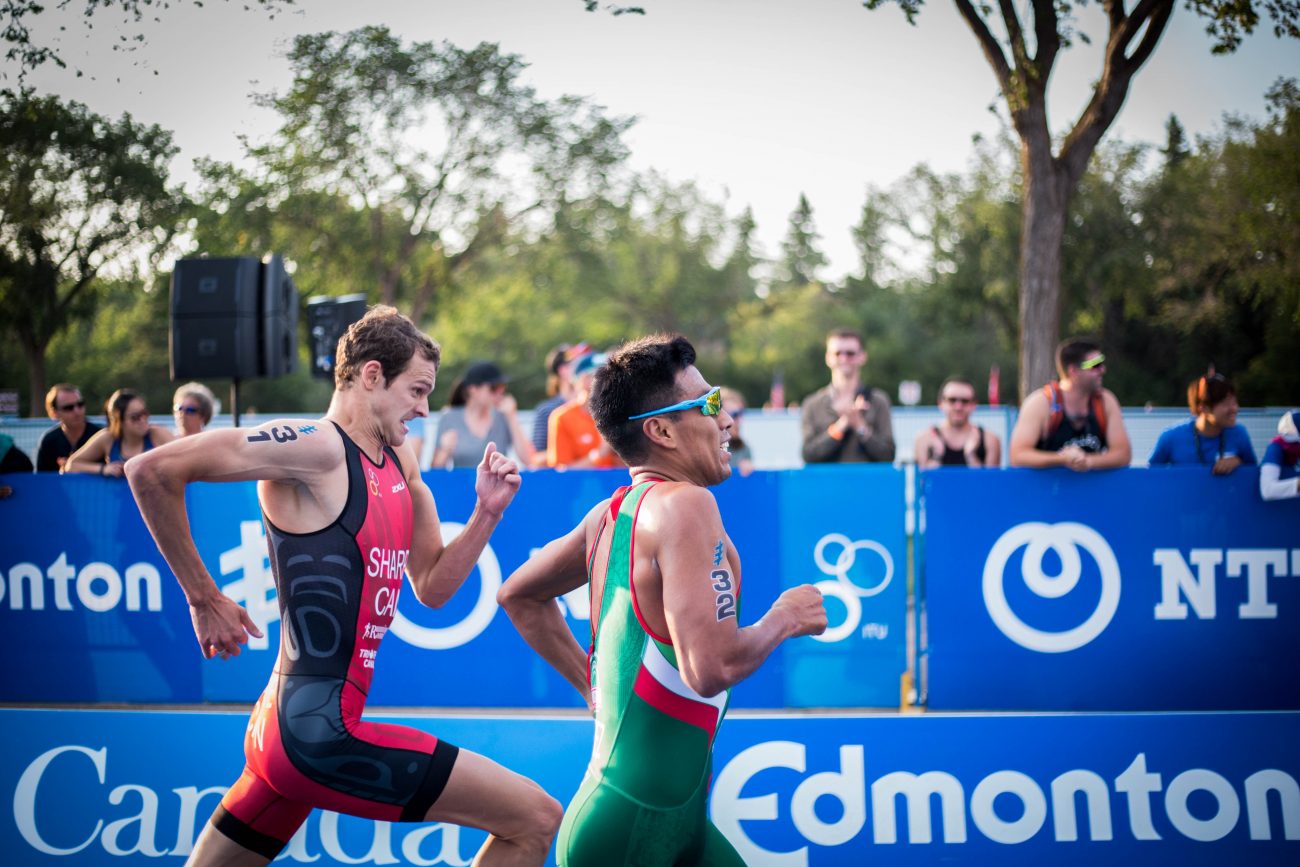 Altcoins have all reacted differently to the Bitcoin-induced market volatility. While some have recovered from the market crash two weeks ago, others have struggled. The case of Litecoin, Decred and Huobi Token is a case in point.

As can be seen, Huobi Token has been the best performing asset among Litecoin and Decred. At the time of writing, although the coin was down by 5% in the last 24 hours, the coin did manage to surge by 42% since the dip.

The dip, as mentioned in previous articles, has been brutal for most altcoins due to their correlation with Bitcoin. However, like highlighted above, some altcoins have performed better than the rest and Huobi Token is among the better-performing assets.

Litecoin was once the 4th largest cryptocurrency; however, it is now the 7th largest with a market cap of $2.43 billion. The 24-hour trading volume managed to stay above $2.9 billion. With a 6% drop under its belt, the coin was faced with a decision to surge by 16% or drop by 18% and by the looks of it, the drop was already underway, at the time of writing.

Further, there is a divergence between the price and the volume, indicating more bearish pressure to come.

Although the coin did manage to surge higher in the long term, over the last 24-hours, the coin had dropped by 4%. As the 16th largest cryptocurrency on the charts, the coin managed to record a 24-hour trading volume of $176 million.

However, with the formation of a rising channel, the price eyes more drop in the future. The same can when the Chaikin Money Flow indicator is considered, with the same dipping below the zero-line and indicating a recession of capital inflow.

Decred is far down in the list of top cryptocurrencies. With over $118 million in market cap, the coin is the 41st largest cryptocurrency in the world. The price, however, was considerably higher, $10.98 at press time, and suffered a drop of 5.40% over the last 24 hours.

The recent drop in price had contributed to it going below the EMA ribbon, a finding that will act as resistance when the price will trend higher. The price is primed to trend higher, especially with the Stochastic RSI rising after a dip in the oversold zone.