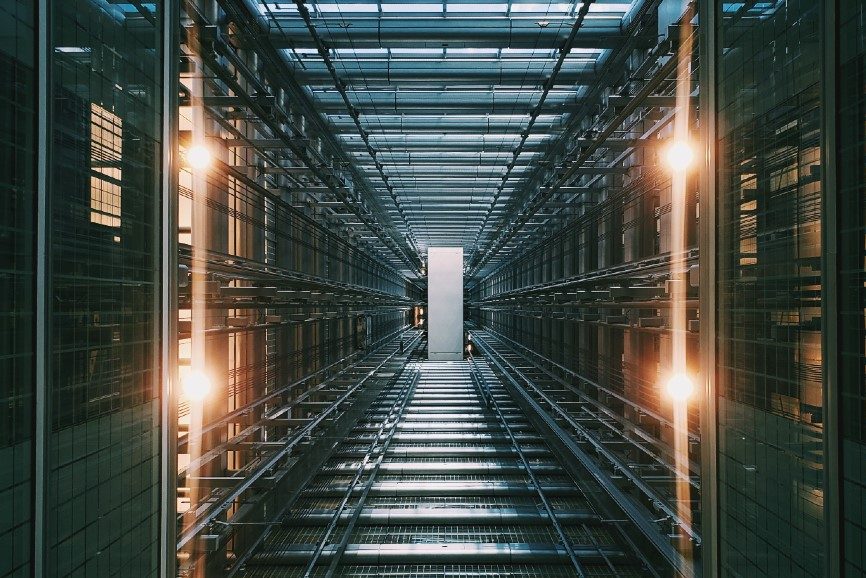 When Bitcoin was introduced to the public over a decade ago, mining wasn’t nearly as popular as it is now. A computer with an Internet connection was all an individual needed to mine BTC, and while there is some evidence to suggest Satoshi Nakamoto himself predicted the concept of mining farms and specialized mining hardware, it is unlikely he imagined it to grow the extent it has today.

Bitcoin mining rose to popularity with Bitcoin’s meteoric rise in 2017, as is evidenced by the accompanying increase in the network’s hashrate. The 2600% rise in BTC value that year saw a 500% increase in hashrate, indicating more miners were joining the network.

Since the price peaked at around $20,000, Bitcoin’s hashrate has risen ~900%. The cryptocurrency’s 85% depreciation in 2018 was not kind to Bitcoin miners, who saw a 95% decrease in profitability that year. While 2019 had been better for miners in terms of profitability, the improvements were relatively marginal and quite short-lived. 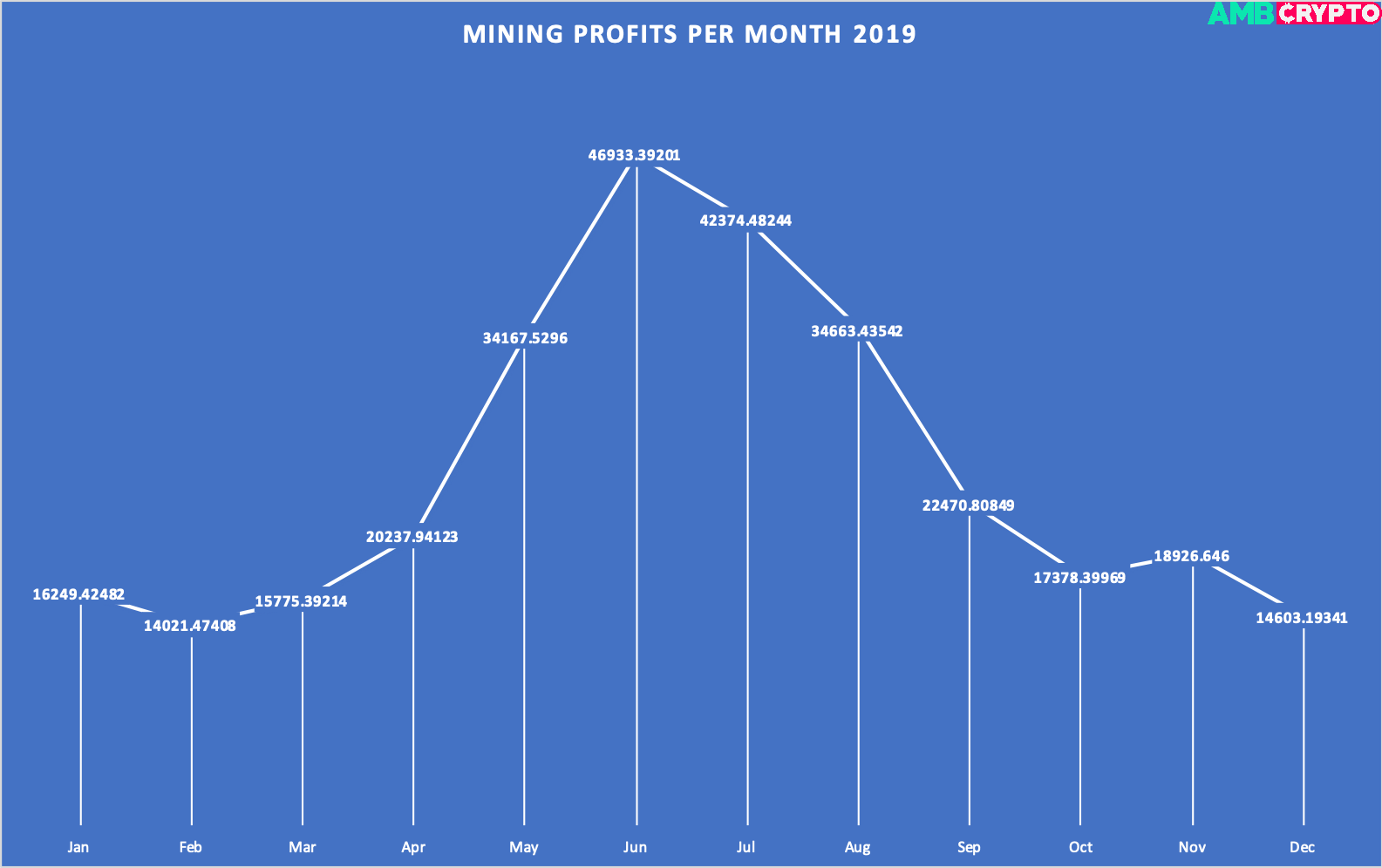 Bitcoin’s halving event, scheduled to take place during May this year, will cut the mining block reward by half. There are a few theories on how the supply halving event could affect the price of Bitcoin, and community members have been heavily debating whether or not the event has already been priced into BTC’s market value.

Regardless, a look at 2019 profitability showed that miner revenue was at around the same levels during February and December, despite BTC being twice as valuable by the end of the year. This is likely due to the hashrate rising to such an extent that miners who previously had a larger portion of the pie at the start of 2019 were only able to obtain a fraction of it by December.

There is also evidence to suggest much of the hashrate originates from mining pools in China, and extensive discussion has taken place regarding whether Chinese miners were deliberately propping the hashrate up to force smaller mining farms into capitulation. And interest in blockchain and cryptocurrencies is on the rise in the region.

“The research and accumulation of the super-sovereign cryptocurrency such as BTC and Libra have evoked government’s support for digital financial innovation.”

2020 is already seeing a rise in Bitcoin hashrate, and considering the community’s heightened bullish sentiment as the halving approaches, it is highly probable the hashrate will continue to rise this year. Post May, miners will receive only half of the 12.5 BTC block reward they currently receive, effectively cutting their revenue by half. At the current hashrate, in order for Bitcoin mining to be as profitable as it was in December 2017, the market value of BTC would have to rise to $150,000 — and that’s not accounting for the upcoming supply halving.

However, this will still incentivize miners to try and control as much of the hashrate as possible in order to mine as many blocks as possible with the most number of transactions. At this rate, the only hope for miners could be a parabolic rise in Bitcoin’s value.