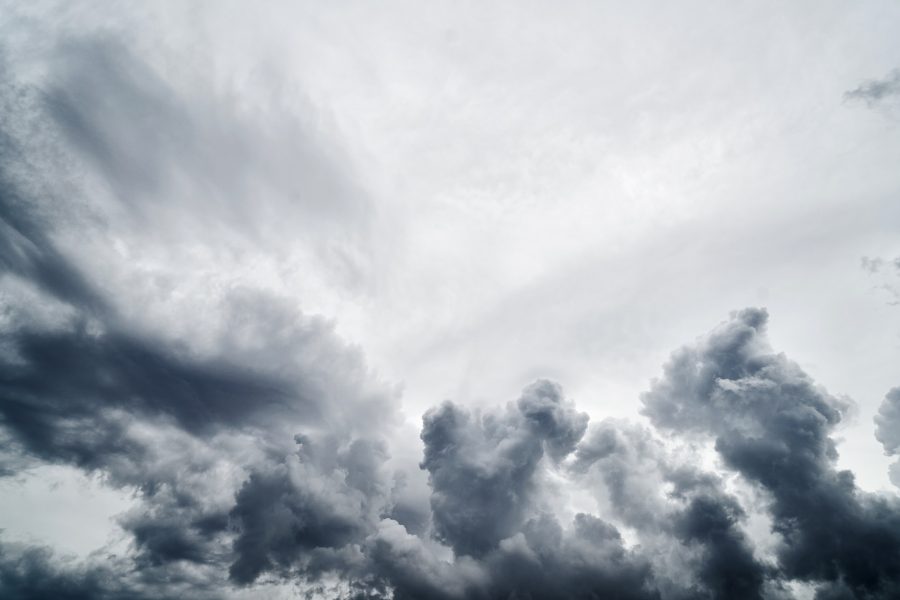 Over the past few weeks, bearish sentiments have been brewing in the digital asset industry. However, no one could have foreseen the crash that shook the cryptocurrency market on 12 March.

The collective crypto-market cap registered a whopping drop of 43 percent in a span of just 24-hours, with the same falling from $222 billion to $127 billion. That being said, at press time, the market cap had recovered slightly to climb up to $141 billion. However, some of the tokens did record massive lows over the past 24-hours.

Like every other token, Litecoin enjoyed a fruitful beginning to 2020 as the asset’s value got fairly close to $100. Four weeks later, the crypto-asset was at a yearly low of $32 after recording a drop of 40.94 percent in 24-hours.

Since the start of January, Litecoin was down by 26 percent at press time, with all its positive gains for the year being completely wiped out.

After rising above $85 on 15 February, the altcoin’s valuation scaled down by 65.68 percent and yesterday, LTC was seen at $28.87. The last time Litecoin dropped down to a figure that low was way back on 28 December 2018.

During any bearish turnaround, XRP has always been one of those altcoins that suffered more than everyone else, and the market chaos on 12 March was no different.

XRP slumped down to a yearly low of $0.14 as its valuation recorded a decline of 38 percent. Although the drop in valuation was less than Litecoin’s, users of the third-largest digital asset witnessed their favored token drop down to its lowest valuation since 8 May 2017. The fact that XRP’s valuation fell to a figure last touched 1040 days ago, a time when the 2017 bull run hadn’t even started, has surprised many in the crypto-community.

At press time, XRP continued to hover around the lower value of $0.133, while failing to exhibit any sort of recovery at the time of writing.

Finally, Bitcoin Cash followed the lead of the cryptocurrency market as well, registering a slump of over 48 percent in 24 hours. Its value went down to $145 but at press time, the token had managed to sustain some form of recovery by moving up to $170.

Bitcoin Cash’s bearish trend reversal since 15 February has been one of the heaviest losses suffered by any coin, with the token dropping by almost 72 percent.

The asset was last seen at $145 on 12 March 2019, right before the bullish rally began in April. BCH also recorded a strange anomaly on 13 December 2019, when it was briefly traded at a low price of $44, but there was no constructive consolidation.