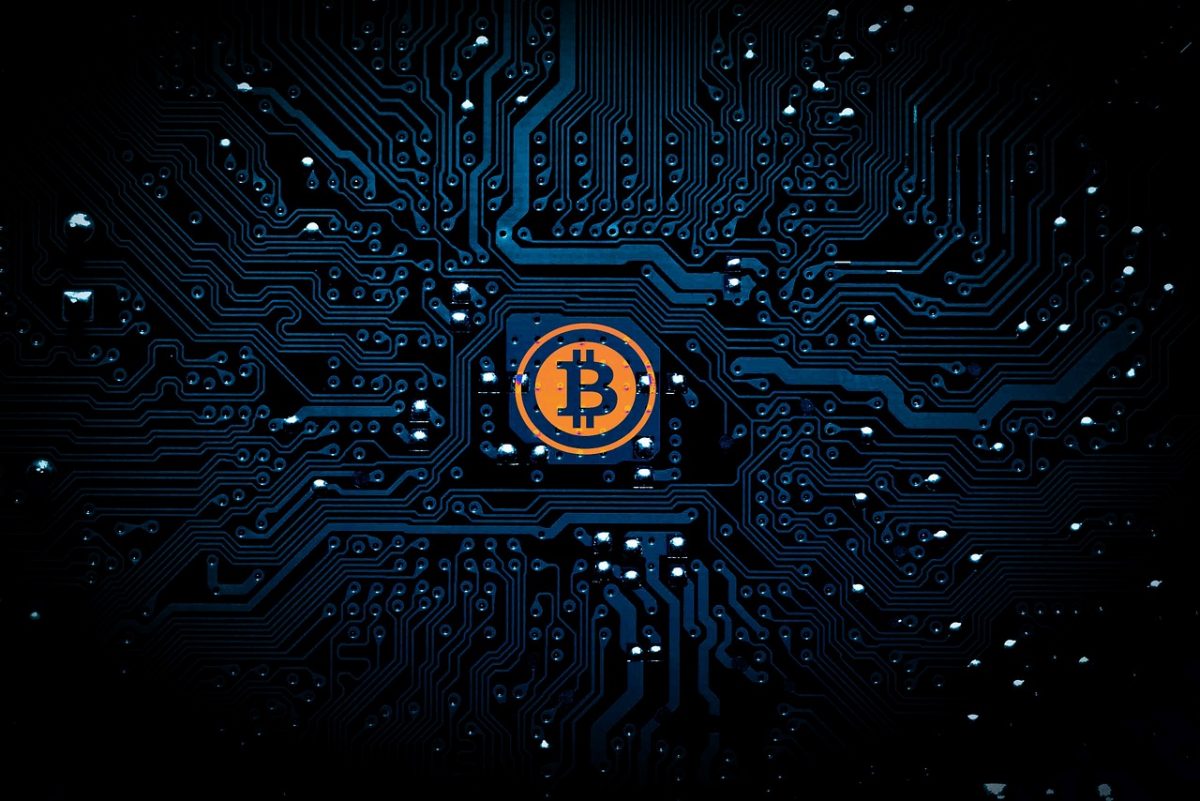 The Bitcoin price took a hit as the new week commenced on 15 June. The largest digital asset, that was valued at $9,359.57 started losing its hold in the $9k range and slipped to a three-week low to $8,900. Despite falling under $9k, BTC rallied once again and breached $9k. The value of the world’s largest cryptocurrency, at press time, was $9,090 as a second daily red candle formed.

Even though the cryptocurrency market appeared to be heading down, the Bitcoin Options market noted the fall to be only momentary. According to the data provider skew, the Put/Call volume ratio had reached a level last seen on 12 March. As per the data, the volume ratio marked 1.79, the highest value noted in the past three months.

As the coin was in the extreme bearish phase, at press time, the market was prepared for a reversal. Previously, whenever Bitcoin’s Put/Call ratio breached the 1.79 reading, the price has plunged almost immediately or within the next day. For instance, on 12 March when BTC fell by almost 40%, the ration was close to 1.89 and the price of the largest asset was slashed as low as $3,867.

However, this price drop seems to be more of a short-term movement. According to BTC 25d skew, the one-month skew has trended downwards from 9.4% to 6.3%. As the metric measures the price of puts relatives to that of calls, the decline indicated a recovery in the demand for call options, a bullish sign. 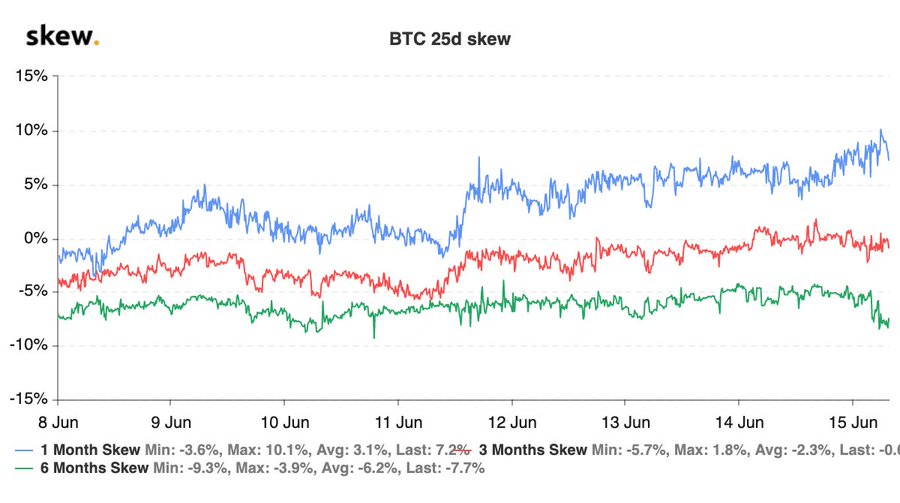 While the three and six-months skews were in the negatives, noting a stronger demand for call options expiring in September and December expiry contracts.

With the upcoming June expiry reaching 101.8k Bitcoin, this could be the necessary swing expected by the BTC market.