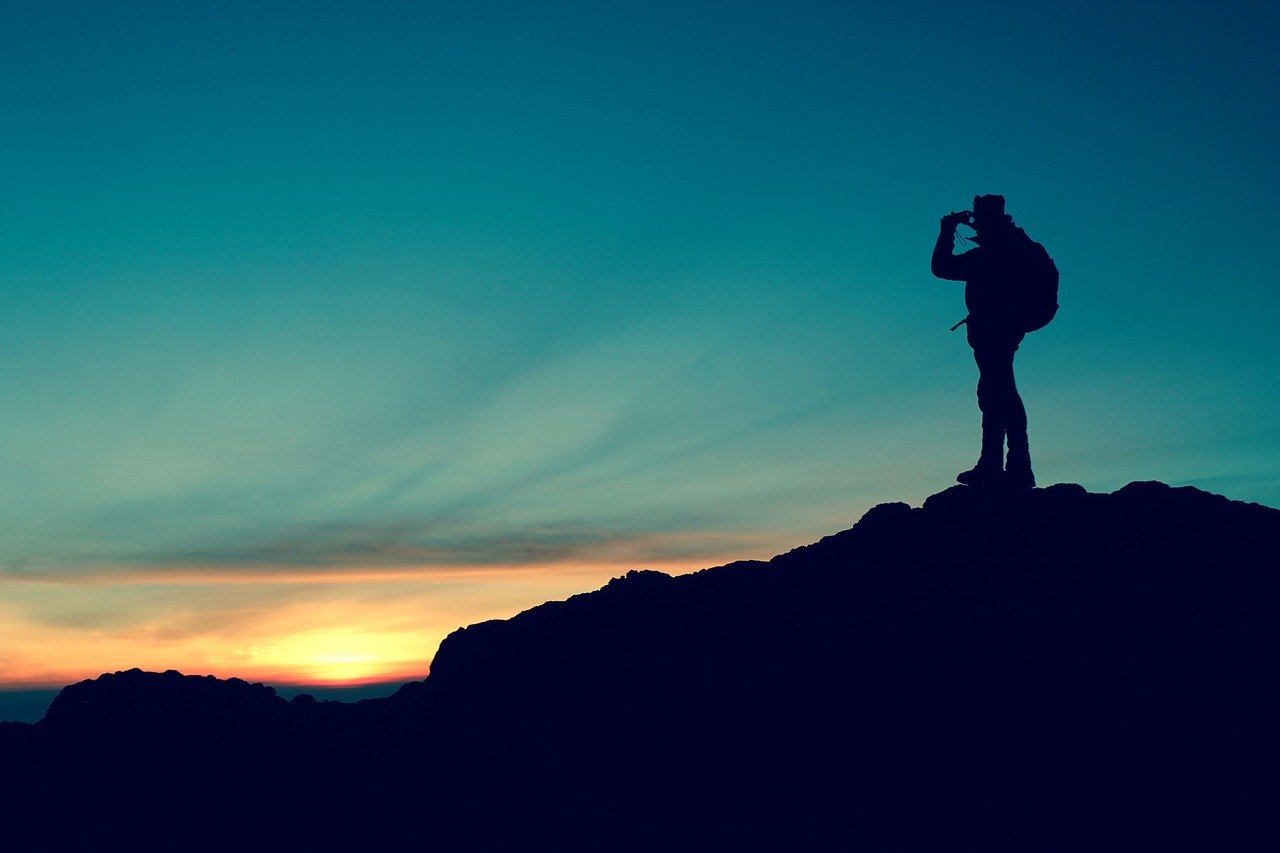 The past week hasn’t been very positive for the altcoin market. Bitcoin continues to hold sway over the crypto markets and as the price of the king coin fell, the alts seem to have followed. During the past 7-days, popular altcoins like XRP, Cosmos, and Dogecoin all saw their trading price depreciate up to 20 percent.

XRP currently occupies 4th spot on CoinMarketCap’s list. At press time, XRP is being traded at $0.18 after enduring a price drop of over 12 percent in the past 7-days. Currently, XRP has a market cap of $8.1 billion and a 24-hour trading volume of $1.1 billion. The present trading price of XRP is very close to testing the support at $0.17. However in the coming days, if the price were to begin on an uptrend, the coin is likely to try and breach the resistance at $0.22.

The Bollinger Bands for XRP are once again starting to widen indicating increased volatility for the coin’s price. The RSI indicator however continues to head towards the oversold zone implying a further price drop. In terms of development related news recently XRP’s parent company Ripple’s Head of Global Banking Marjan Delatinne noted that On-Demand Liquidity may soon be available in Brazil.

During the past week, Cosmos has been one of the worst-hit altcoins in the past week. The price of Cosmos fell by close to 20 percent bringing its current trading price to $2.6. If the price were to fall even further, Cosmos is likely to soon test the support at $2.4 and the following support at $1.5. If things were to take a turn for the better, Cosmos’ price is likely to be faced with resistance at $3.1.

The RSI indicator is now heading towards the oversold zone and indicates that the bearish sentiment is likely to continue. The MACD indicator echoes a similar sentiment as it has undergone a bearish crossover. The coin was recently in the news as the Cosmos blockchain was recently in the news after Kava decentralized finance (DeFi) protocol officially launched on the Cosmos (ATOM) network.

The Stochastic indicator for Dogecoin is now in the oversold zone and indicates a further price drop. The Bollinger Bands on the other hand are expanding slightly signaling the possibility of increased volatility.