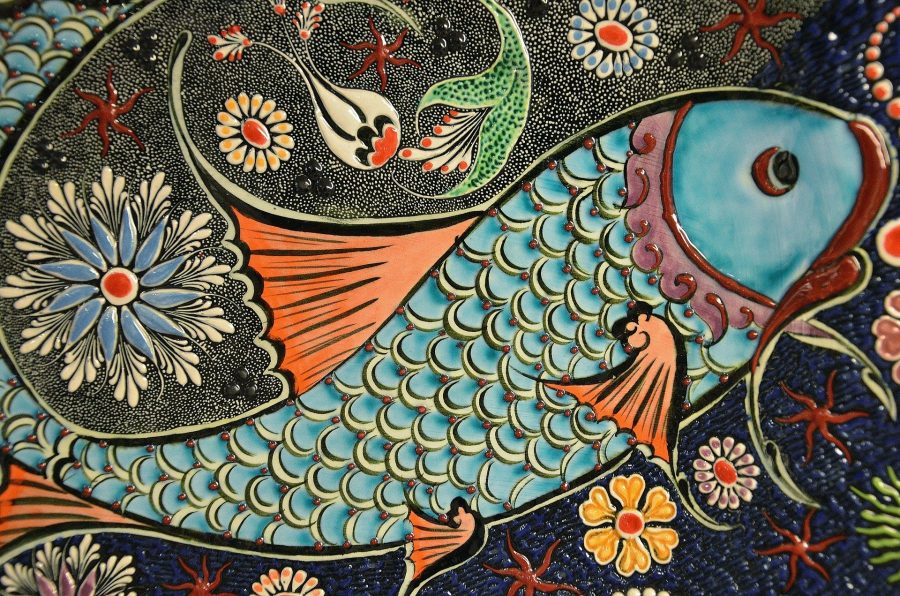 With a flurry of developments over the last two months, 2020 could indeed be the year for the Cardano ecosystem. In fact, the team just recently released a major update with the announcement of a new Cardano Haskell implementation which consists of the Cardano Node and the Cardano Explorer Backend and Web API. This update is dedicated to radically improving Cardano’s design.

Elaborating on the same, IOHK CEO and Co-founder, Charles Hoskinson, in his latest AMA session revealed,

“These two pieces of software constitute the foundation upon which we are deploying Shelley. We have been working on this software for continuously with a massive team for about 18 months.”

Touted as the new “architectural foundation” for deploying Shelley, as well as the subsequent Goguen, this is crucial to making future integrations a seamless affair, while increasing the TPS [transaction per second]. This will also enable the node to be readily incorporated into other systems, especially those used by cryptocurrency exchanges.

The implementation would also focus on offering third-party developers and enterprises the ability to innovate on top of Cardano’s blockchain.

According to IOHK’s Communication Director, Tim Harrison, the changes will begin after the Ouroboros BFT [OBFT] hard fork which is scheduled tentatively for 20 February.

The OBFT hard fork was previously scheduled for 14 February. The same will essentially mark the first step towards the Shelley phase. Another hard fork will be scheduled thereafter to introduce Ouroboros Genesis.

IOHK has been in the news recently after it made a donation worth $500,000 in ADA cryptocurrency to the University of Wyoming which is dedicated to the development of blockchain and growing applications in supply chain management, cryptography, and smart contracts.

To top that, the software firm behind Cardano is also working with a consortium in the European Union [EU] to address use cases and explore more DLT-based tech such as blockchain. Talking about the consortium which secured a grant from the EU’s Horizon 2020 research and innovation program, Hoskinson had told AMBCrypto,

“What we are doing is studying decentralized software updating. If you look at any protocol like Bitcoin Ethereum, Cardano, you need to upgrade them for it to be useful, and backward compatible. If you don’t own the product and you’re just one of the many voices, you need a coherent way of doing that.”