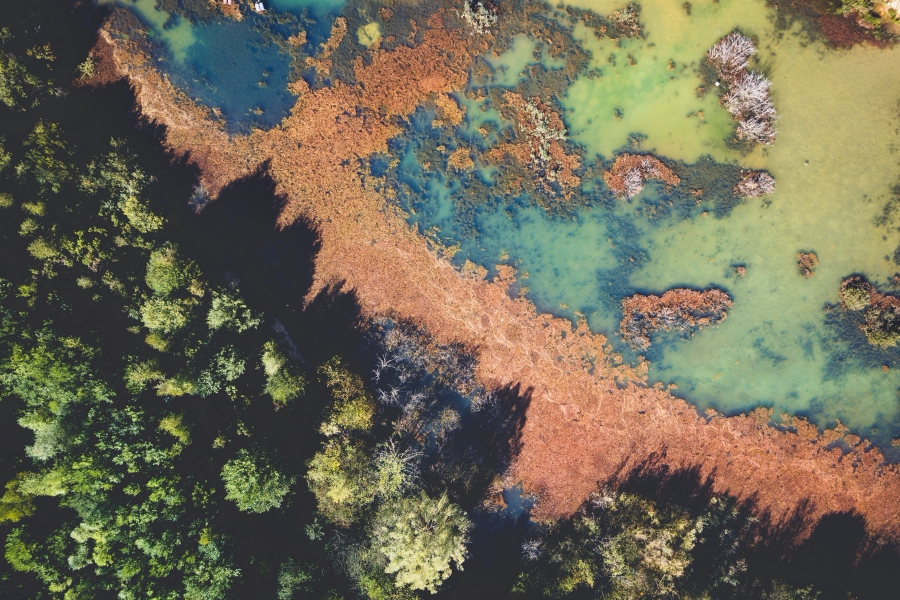 Recently, CoinMetrics had released the 24th issue of their State of the Network report, in which they assess and analyze the network, its growth, and potential for the future. According to CoinMetrics, though the Bitcoin transaction count doesn’t map to a traditional macroeconomic financial indicator, it can serve as an alternative measure of growth and provide a focused perspective on a single element of economic activity.

Current transaction count according to their data stands at 302,000 per day, peaking at 400,000, at which level fees rise, incentivizing market participants to perform transactions via second layer channels.

“Counting transactions on the blockchain layer and higher layers (in the future) is one important aggregate measure. An alternative related metric is transfer count which counts the total number of transfers within all transactions.”

Transaction count growth gives insight into Bitcoin’s deflationary nature for economic activity. Currently, growth is at -30%, and has been negative for the last several months. As Bitcoin price rises, the price of goods and services denominated in Bitcoin decreases.  This deflationary economic environment reduces incentive to spend, as holding existing BTC means and individual can avail more goods and services at a future point in time.

“This is a key reason why almost all the planet’s central banks have price stability as their central mandate and a small but positive inflation target of 2% as one of their policy objectives.”

Another commonly examined growth indicator is capacity utilization, which measures the degree to which an economy’s productive capacity is being utilized. For a nation, this is normally a measure of its manufacturing industry. For Bitcoin, CoinMetrics uses block size capacity utilization as a comparable metric which, although imperfect, places upward pressure on Bitcoin’s fee market and slows down growth of other macro indicators when utilization reaches the block size’s theoretical maximum.

CoinMetrics also reported that maximum block size has only been reached twice in Bitcoin’s history, while capacity utilization currently stands at 87%. They also wrote about how hash rate for Bitcoin can be considered conceptually similar to a nation’s industrial production.

The behavior of miners, as the only natural sellers in the market, can reflect the health of a crypto network. Based on today’s prices, miners must sell over $6 billion in BTC in a year, assuming they break even in the long-term. Hash rate growth also tends to lag price growth by several months, and a decline in hash rate can represent a critical event, having strong implications for the amount of miner-led selling pressure.

“The current hash rate is in line with recent historical averages but down from recent highs, mirroring price declines. Growth, measured over this interval, has only turned negative three times in Bitcoin’s history.

CoinMetrics also claimed that comparisons between a nation’s inflation rate and Bitcoin’s annual issuance are flawed, as Bitcoin currently does not serve widely as a unit of account, with few goods and services denominated in BTC. Further, they suggest that growth in base money could be used as a more appropriate measure or a measure that represents credit creation in addition to base money.

“Bitcoin’s issuance rate is uninteresting precisely because of its predictability. Current issuance is 3.6% and will drop to 1.8% when the block reward halves around May 2020.”

The report stated, however, that implications for miner-led selling flow are significant, and market participants’ belief that the halving is impactful on prices may become self-fulfilling.

Russia plans to introduce ‘legal mechanism’ to confiscate Bitcoin by 2021