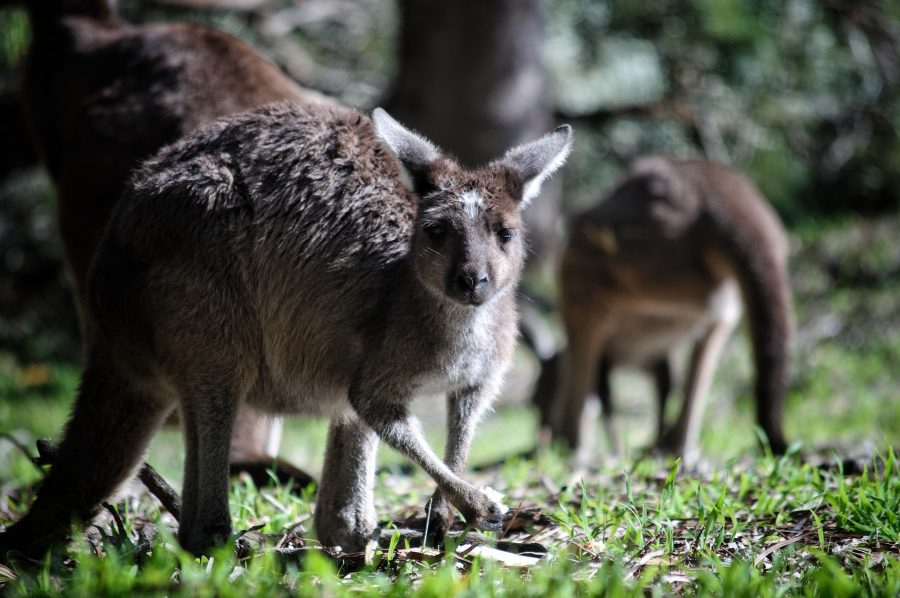 One of the key topics addressed by Garlinghouse during the conference was the commercialization of ODL or On-Demand Liquidity. According to the CEO, ODL received positive customer interest over the past 12 months, via MoneyGram and FlashFX.

Now, according to a recent report, Ripple’s On-Demand Liquidity product has announced its expansion to Australia for global payments with the aforementioned payments platform FlashFX.

FlashFx had been one of the initial adopters on ODL, and they are the first organization to introduce the use of blockchain technology to facilitate cross-border payments in Australia. The current expansion to the island continent has been deemed instrumental for RippleNet’s global reach and deployment of its global payment solutions.

XRP, the 3rd largest digital asset, will be utilized by Ripple’s ODL product in order to act as a medium of exchange between the sender and receiver.

“There is no doubt that Ripple’s solution is the key to the future of cross-border payments as it provides on-demand liquidity using a digital asset to reduce the reliance on pre-funding at the destination for FlashFX.”

The current development further solidifies the development of Ripple’s product, as, over the course of the year, the implementation of ODL has been quite substantial.

Earlier in June, Ripple also entered a strategic partnership with MoneyGram, as the organization made a $50 million investment in one of the largest money-transfer institutes. Ripple’s ODL was also included in MoneyGram’s current payment solutions.

Bitcoin worth $6 billion sold annually by miners to break even