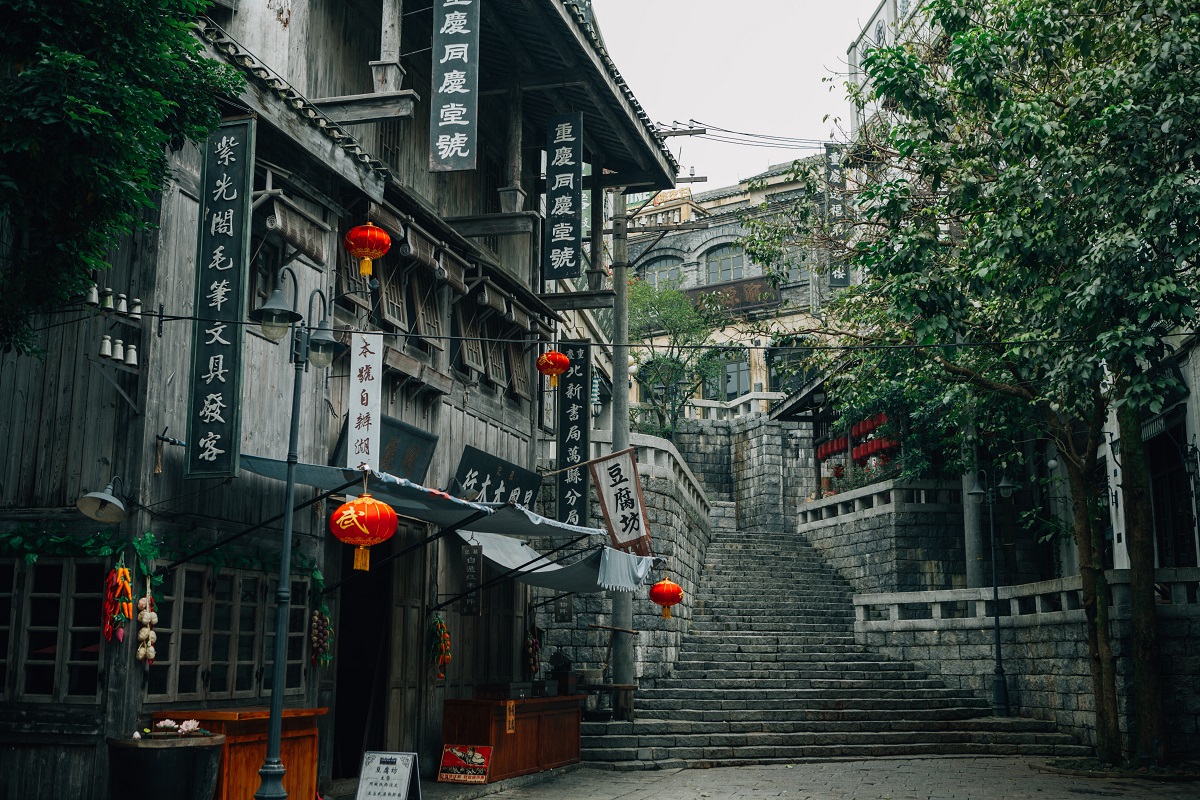 China has been the go-to place for Bitcoin mining for years now, with cheap electricity costs being the main reason behind the same. However, the United States, a country that was mostly known for hobby miners, has now picked up its business, with many professional miners coming on board in recent times.

Energy companies in the U.S have long considered getting into crypto-mining as they can make more money and also get rid of the regulatory burdens associated with the same. Analyzing the growth, energy companies could indeed end up dominating the Bitcoin mining sector in the near future.

On the other hand, although the U.S is doing well in terms of mining, thanks to the ‘institutionalization of mining,’ one cannot ignore the risks attached to the financialization of Bitcoin mining. Layer 1 CEO Alex Liegl addressed these issues in a recent podcast,

“In terms of financialization, the scope of what you’re addressing is so wide that I think at the end of the day for layer one, if we think about what our next steps are, is it’s going to work pretty closely with regulatory identities. Be it financialization or institutionalization of mining, it is just a natural process; it is not as risky as people think it is.”

Now that it has been established that energy companies in the U.S have a significant role to play in the mining sector, the question of what might happen if the energy sector goes on a downtrend, just like the oil prices did a couple of weeks ago, is something to think about.

Responding to the same, Liegel added,

“Graphic diversification is one of the ways you can mitigate that risk [….] I think we’ll be in a good position as long as we do our homework. So far we’re[the mining companies] trying to be conscious of how things might turn and are preparing for it.”

Interestingly, there are some studies that have shown that renewable energy, which is even cheaper, is another source that’s about to dominate Bitcoin mining. In fact, a CoinShares report had noted way back in 2019 that Bitcoin mining relied heavily on renewables, in comparison to other industrial sectors.

“We calculate a conservative estimate of the renewables penetration in the energy mix powering the Bitcoin mining network at 74.1 percent, making bitcoin mining more renewables-driven than almost every other large-scale industry in the world,” it had said.

The final question here is – With all these innovations in the mining sectors, will China be able to maintain its dominance? Although reports have suggested that post-halving, older mining rigs would find a way into China and help them remain profitable, the future no more remains certain for China’s Bitcoin-mining dominance.

Related Topics:Bitcoin miningUnited States
Up Next

Ethereum Options in line for a pullback; slingshot or quicksand?