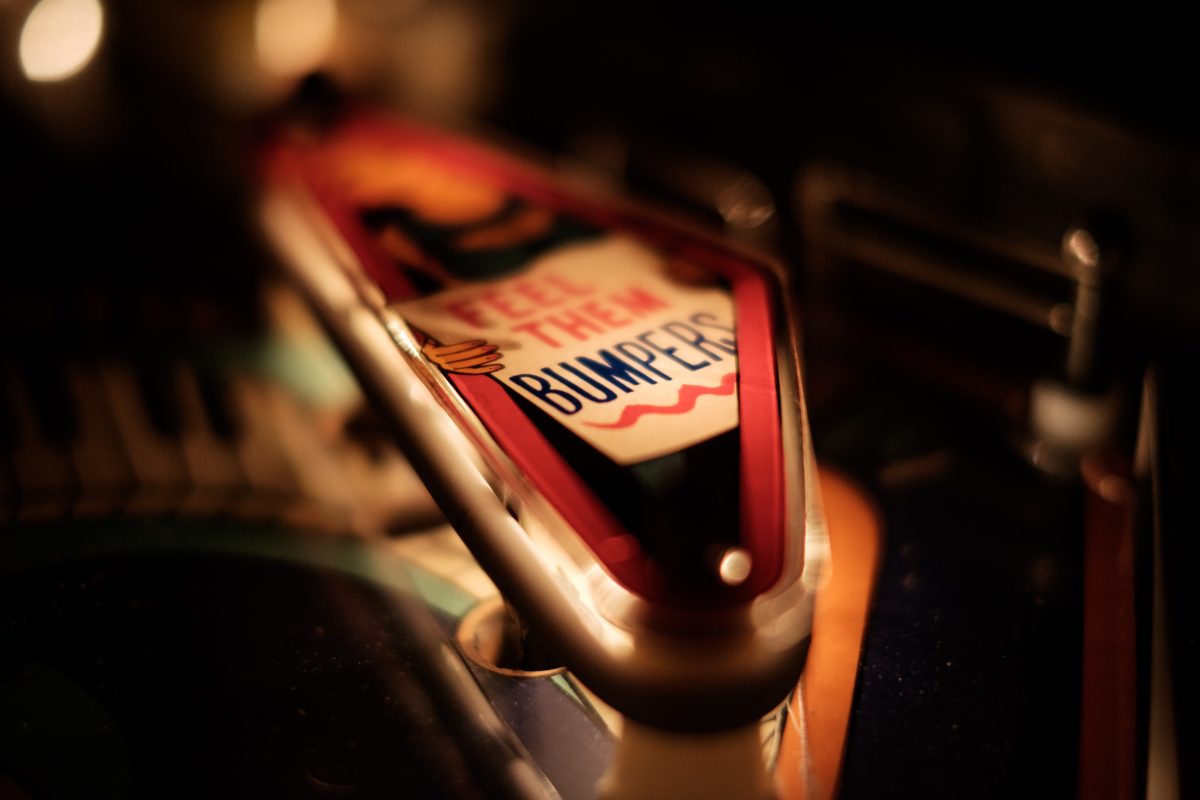 If you had to pick one week all year when altcoins were the least-talked about topic in the cryptocurrency world, it would be this one. With Bitcoin’s block rewards being halved earlier this week, the focus was entirely on the top cryptocurrency, but one altcoin is still well within the picture.

Ethereum, the world’s largest altcoin with $22 billion in market cap, has, since the beginning of the month, lost 13 percent of its value, and it is now tipping at the $200 price point. With the next few months pivotal for both the altcoin and the cryptocurrency market, price movements need to be looked at through a dynamic lens, not a static spot one.

Looking at the dynamic derivatives market for the altcoin, a pullback is imminent. The Ethereum Options contracts, traded on the Panama-based exchange Deribit, reached its highest point in terms of open and active positions on the exchange in ETH terms. While the USD equivalent Open Interest is below its ATH, the Ethereum amount is clearly not. 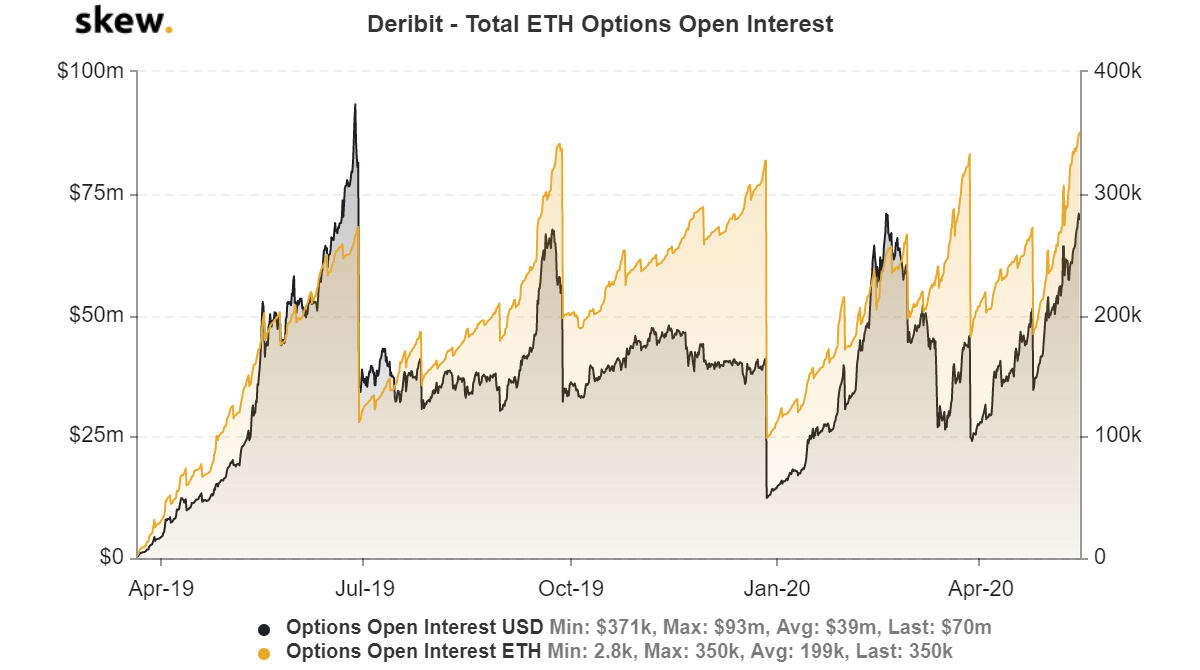 This indicates that traders are opening positions on the exchange more than they have in the past, measured by the number of Ether contracts, and not its resultant dollar equivalent.

However, that being said, on 15 May 2020, the ATH will be undone. On the aforementioned date, 49,500 Ethereum contracts are expected to expire, the fourth-highest single-day expiry all year for Ethereum Options contracts, a development that will inevitably drop the Open Interest. Since April of last year, only 7 such pullbacks have occurred with the three most prominent being on 28 June, 27 September, and 27 December. The most recent pullback was on 24 April.

With such a large amount of contracts expiring simultaneously, causing a pullback and dropping below from an ATH, the significance depends on the strike price and type of said contracts. The single largest contract, by the strike price, has a lowly price of $60 and a volume of 34,300 contracts, indicating that traders are opening contracts with a price that is $140 below the current price. To balance it off, albeit poorly, 23,600 contracts are priced at $240. 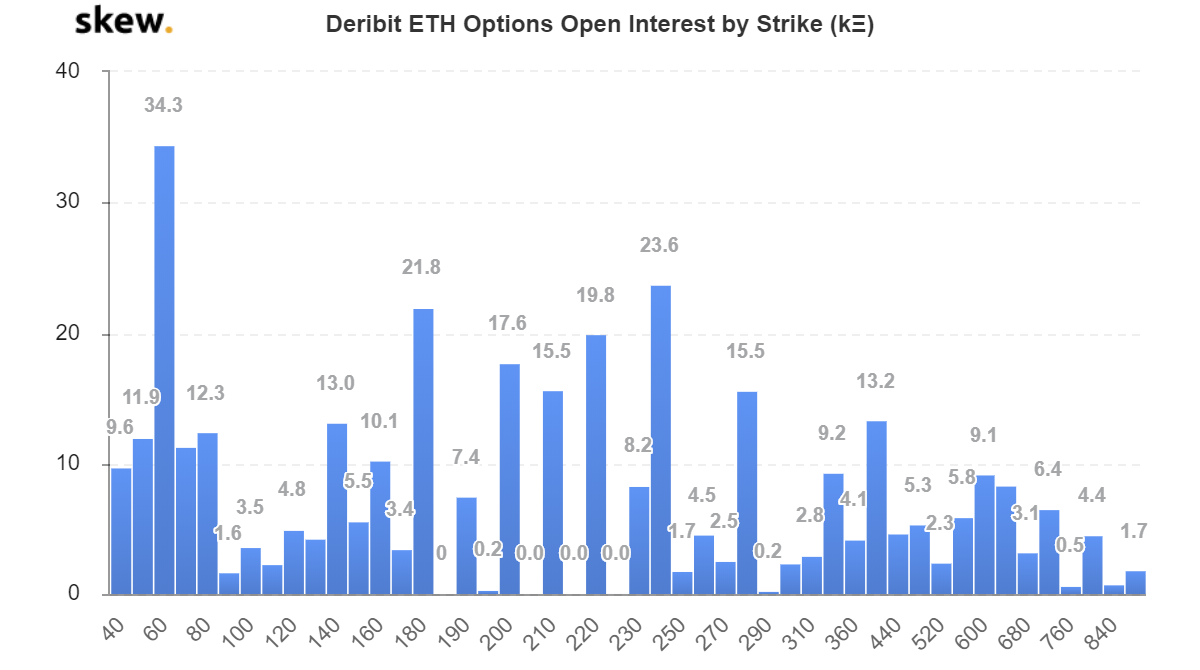 Looking at the calls to puts of the current day, the former outranks the latter. The call Options contracts or the right to buy contracts take four of the top five spots on contracts, with the most volume i.e. the most traded contracts in the market. Further, the single-highest traded contract [739 ETH in volume] is priced at a whopping $800 with an expiry of Christmas Day 2020.

With a pullback expected by the end of the day, the strike price expects a drop, but calls-to-puts expect a rise.

Libra: Will Asia end up being the largest user of private stablecoins?