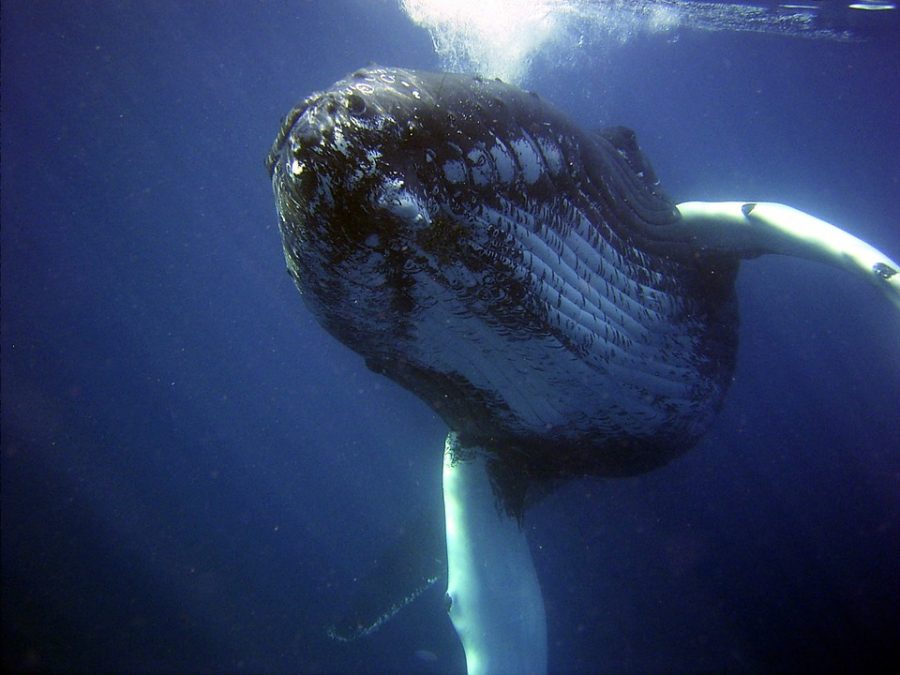 With Bitcoin [BTC] maintaining its position above the $10,000 mark, the cryptocurrency market saw a huge transfer of the king coin between wallets. This transfer follows a few days of steady movement by Bitcoin, the world’s largest cryptocurrency. As a result of this steady movement, BTC whales have become active in the market again.

Whale Alert, one of the web’s major cryptocurrency transaction trackers, shared news of this transfer on Twitter. The tweet read,

The transaction in question caught the attention of many in the cryptocurrency community, with noted Economist and trader Alex Kruger claiming that Bitcoin from the largest non-exchange address may be on the move.

After weeks of disappointing movement, Bitcoin has finally found some solid support for itself in the market. At press time, the coin was hiking by 1.46% over 24 hours, while being priced at $10,733 with a market cap of $192.33 billion. Bitcoin’s movement, both in the market and between wallets, may be attributed to Bakkt’s preparedness to launch Bitcoin Daily and Monthly Futures.