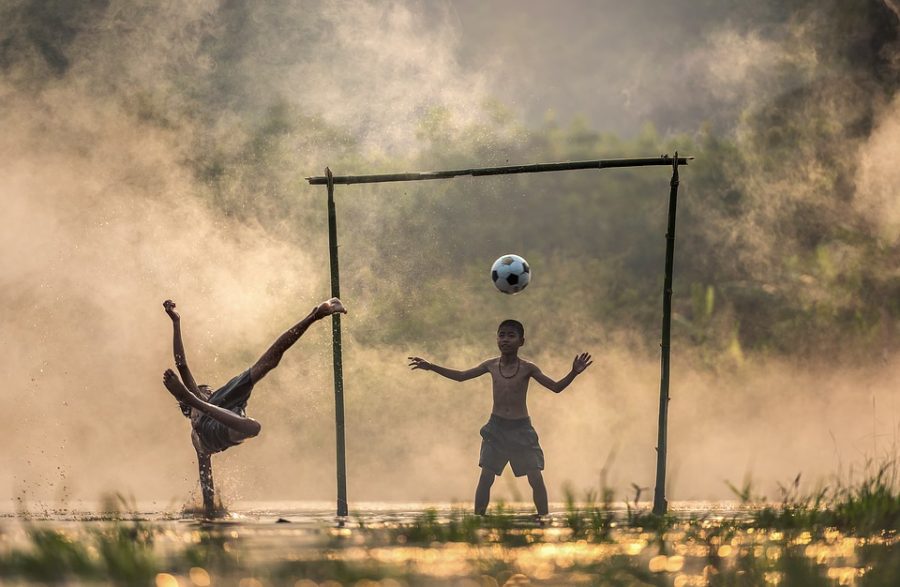 Blockchain is gaining speed in terms of adoption across the world and this is evident from the Spanish football giant, Atlético de Madrid, joining hands with the sports and entertainment blockchain company, Chiliz. After finishing 4th in the UEFA’s Club Coefficients rankings for 2019, the La Liga leaders cheered its fans by joining Socios, the voting platform to connect with fans. Atlético became the first La Liga team to join Socios.com.

Socios.com is a platform powered by Chiliz and Binance DEX. The blockchain firm has already partnered with a number of football heavyweights such as Italy’s Juventus and AS Roma, France’s Paris Saint-Germain, and the London-based West Ham United.

Socios issues its own tokens to assist clubs with reaching out to its fans. Now, it will be offering these tokens to the Spanish club and help Atlético de Madrid to stay connected with fans across the globe. Using these tokens, fans will get the chance to engage in different polls along with earning rewards from them. This news was shared by Chiliz’ Chief Marketing and Communications officer, @emmalucas22, over Twitter who said,

Fans will get the opportunity to interact with the club through the app. The more rewards fans earn, the greater access they enjoy to exclusive merchandise, games and leaderboards. Atlético de Madrid fan tokens will be tradeable against Socios’s native token, $CHZ. The token will be introduced at a price of €2. With the football giant joining the bandwagon, blockchain technology has moved one step closer to mainstream adoption.