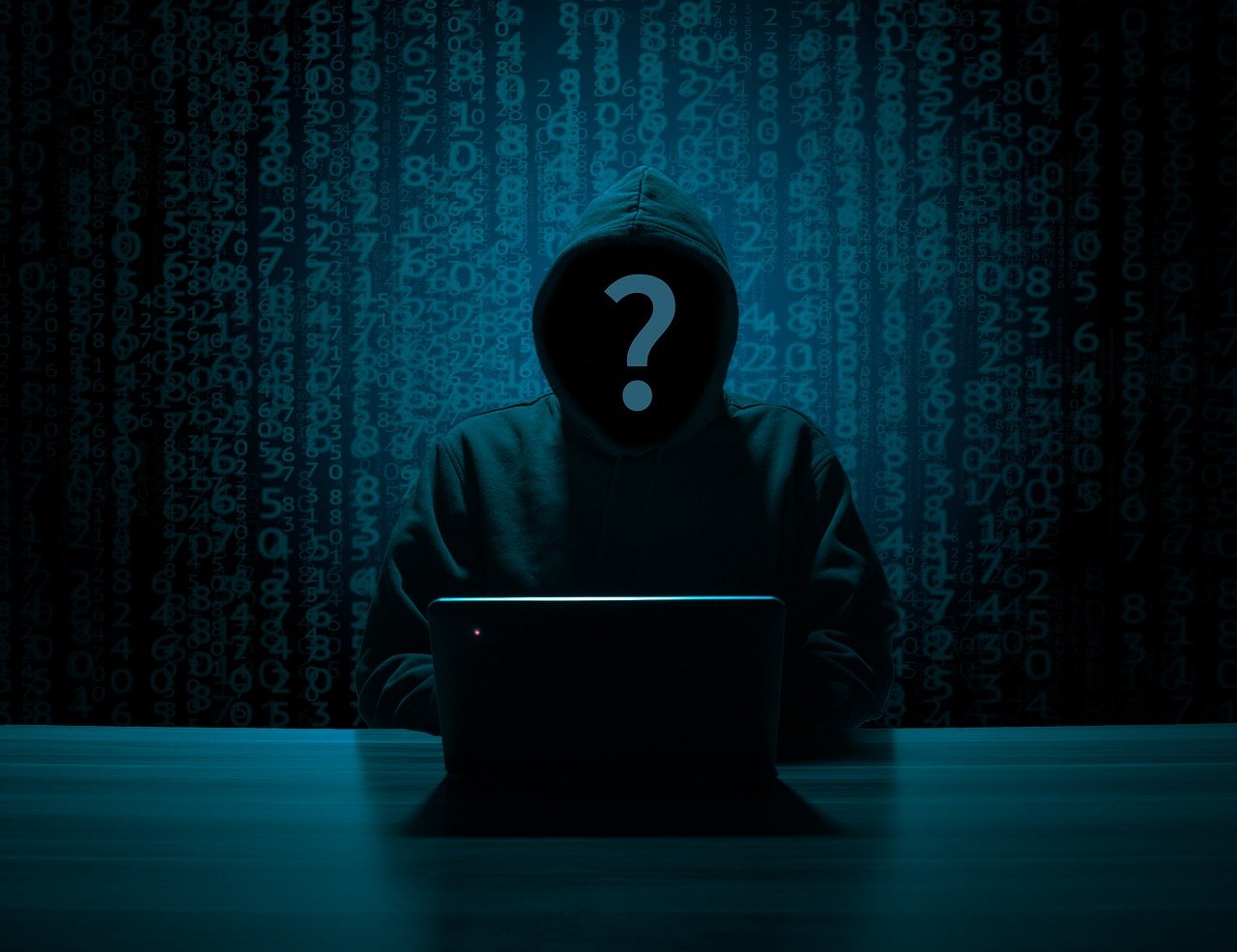 According to a tweet by Whale Alert, part of the funds stolen during the KuCoin Hack last month are now moving around again. The blockchain tracking platform reported that 1,814 ETH ($665,980) of the aforementioned funds were moved from the wallet in question, a wallet dubbed ‘Kucoin Hack 2020,’ to an unknown wallet earlier today.

KuCoin has been monitoring the movement of these funds for quite some time now, with the exchange flagging multiple suspicious addresses over the course of the last 3 weeks. It is likely that since the funds have not been moved from this address for several hours now, it will be flagged soon too.

After what was confirmed to be the third-biggest hack in the history of cryptocurrencies, many exchanges came together to prevent the hacker from moving funds, doing so by especially by flagging suspicious addresses that funds were transferred to.

This was possible as out of the stolen funds worth $281M, $152M were Ethereum-based tokens that are not censorship-resistant, meaning that organizations have the power to freeze accounts and recover tokens.

In many cases, this is exactly what happened. Bitfinex CTO Paolo Ardoino confirmed that Tether had successfully frozen a total of 22 million USDT tokens (about $22 million) and Ampleforth disabled the transfer of 14.82 AMPL tokens ($10.8 million) from the attacker.

On the other hand, a majority of the tokens affected by the hack chose to complete a Token Swap, wherein the compromised funds were replaced and secured.

While Token Swaps solved one problem on centralized exchanges, they created another one on decentralized exchanges. The KuCoin hacker reportedly swapped the stolen tokens, the ones that were at the risk of being frozen, for a censorship-resistant cryptocurrency like Bitcoin.

Swapping stolen tokens for censorship-resistant cryptocurrencies is a glaring example of the loopholes that exist and dilute attempts to prevent money laundering through these systems. Such loopholes, by extension, make a case for more KYC AML guidelines being adopted by DEXs in the future.