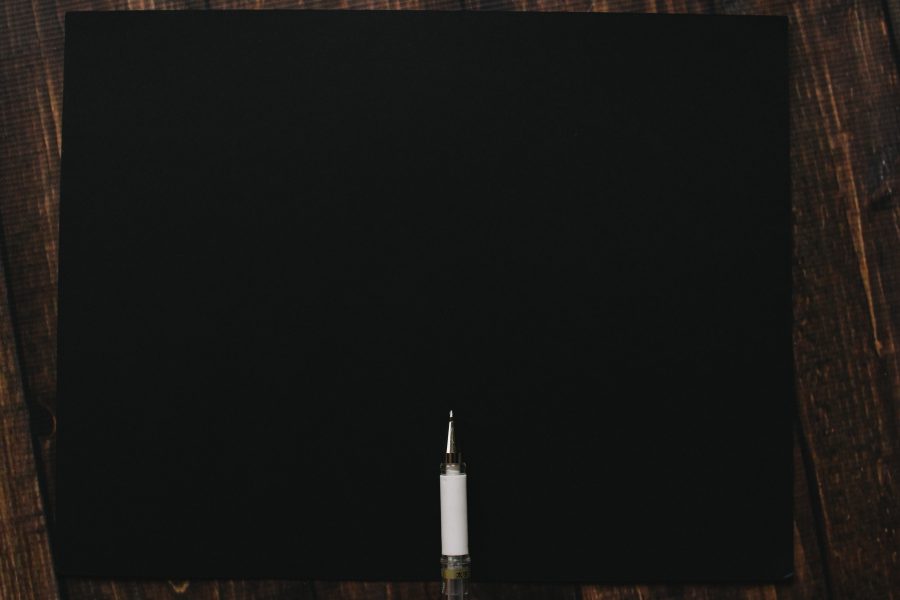 If the first full trading week of Bitcoin is a sign of things to come, then buckle-up, we’re in for a ride!

Within a week, Bitcoin waved away its December blues, rose to a new 2020 high, saw a volume spike, posted a derivatives high and even become a “safe-haven” to political crisis. Basically, Bitcoin did, what it does best.

On the volatility front, Bitcoin rose to $8,400, dropped back down to $7,600 and is now resting close to the $8,100 mark. This fluctuation, saw Bitcoin reverse the downtrend it saw last week, according to a report by Arcane Research. The 30-day Bitcoin volatility climbed over the 3 percent level.

Bitcoin’s global trading volume saw a whopping 126 percent increase since the beginning of 2020, with a steady rise prior to the US-Iran conflict, and a quick rush to hedge political risks following it.

The report put the real BTC trading volume at $1.5 billion on January 8, compared to $192 million at the beginning of the year, owing to the December price suppression.

Derivatives were also a beneficiary of Bitcoin’s macro-pump. Bakkt, the digital assets platform of the Intercontinental Exchange [ICE] saw its Open Interest  [OI] climb to yet another all-time-high of 1,183 Bitcoins, on their Bitcoin Futures contracts.

On 7 December, following the retaliation by Iran, Bakkt’s Futures daily volume soared to $40.8 million. Since then the volumes have been dropping steadily in stages first $32.6 million [January 8] , $25.5 million [January 9] and then to $21.2 million [January 10], as the tensions between Washington D.C. and Tehran cooled. 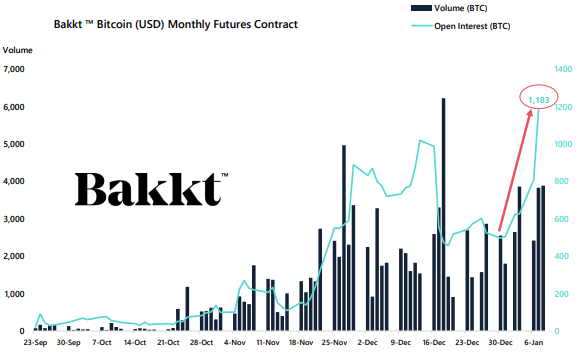 Bakkt wasn’t the only Futures exchange enjoying the party. CME Bitcoin Futures also saw a massive surge in volume, with over 13,000 contracts traded on average between January 8 and January 10. Skew markets recorded the last week as the most active trading week over the past three months at the Chicago-based exchange, ahead of the launch of Bitcoin Options on January 13. Their tweet read,

Most active week in three months at the CME ahead of the options launch this Monday – looking strong! pic.twitter.com/k4tjN1BkNc