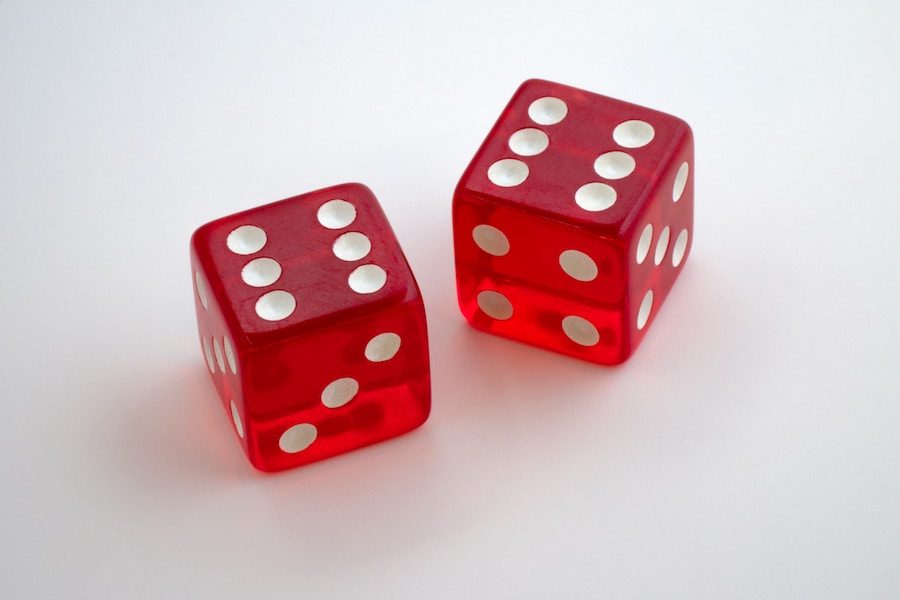 It has been a little over two days that marked the anniversary of Hal Finney downloading the Bitcoin software following the now-popular ‘Running Bitcoin’ Tweet. The king coin solved the double-spend dilemma and stands on top of one of the main pillars, immutability.

While Bitcoin is relatively safe from an attack, a popular concern brought about with regard to proof-of-work is mining centralization, which in turn could lead to a 51 percent attack. Notably, a 51 percent attack is not only a futile effort but an expensive one when it comes to a bigger chain. Andreas Antonopoulos, the author of Mastering Bitcoin, spoke about ‘why can the proof-of-work algorithm prevents one party from dominating the record-keeping?’ during the lastest Q&A session on YouTube.

Antonopoulos stated that while a 51 percent attack can happen, it was, however, “not true” that the attacker could change the whole chain. He said,

“The attacker can, using a 51 percent attack, change the next block, and, in fact, be the only one in the long term that is producing blocks because once you have 51 percent of the hashing power, you can generate blocks faster than the rest of the network, which means that you can have the dominant chain […]”

The author stated that getting control of 51 percent of the hash power would give the attacker one important power, aside from choosing the transactions that get to be recorded on the blockchain. He stated that with the majority of the hash power, the attacker could re-org the network, “effectively making some of the blocks that were recently mined be re-organized out of the chain and replace them with their own blocks.”

Antonopoulos added that the scenario where the attacker could “make a transaction disappear” only applied for the recent chain, at most six blocks, adding that this was the reason platforms had six confirmations before approving a transaction. He stated that the amount of effort required to re-org the sixth block would be “enormous,” adding that it would also involve spending “an enormous amount of energy.”

The Bitcoin proponent further stated that a 51 percent attack cannot “change the rules,” explaining that the other nodes would simply reject them. This, in turn, would result in a hard fork, creating an altcoin that would not be accepted by anyone. He added that the same theory applied even for creating fraudulent transactions as they would also be rejected by the rest of the network because “every node validates every transaction and every block.”

Antonopoulos also stated that the attacker would have to sustain 51 percent attack in order to produce the real blocks, adding that “they can’t go back and change the whole chain” since they have to spend electricity.

“[…] out of the 100 blocks you just re-organized, 48 or so, were probably mined by you in the first place, which means you already got paid for that energy you used once. Now, you spent half of that energy again and you are not getting paid again because the second payment is going to override the first one […] this is why having a 51 percent isn’t a win-or-take scenario.”