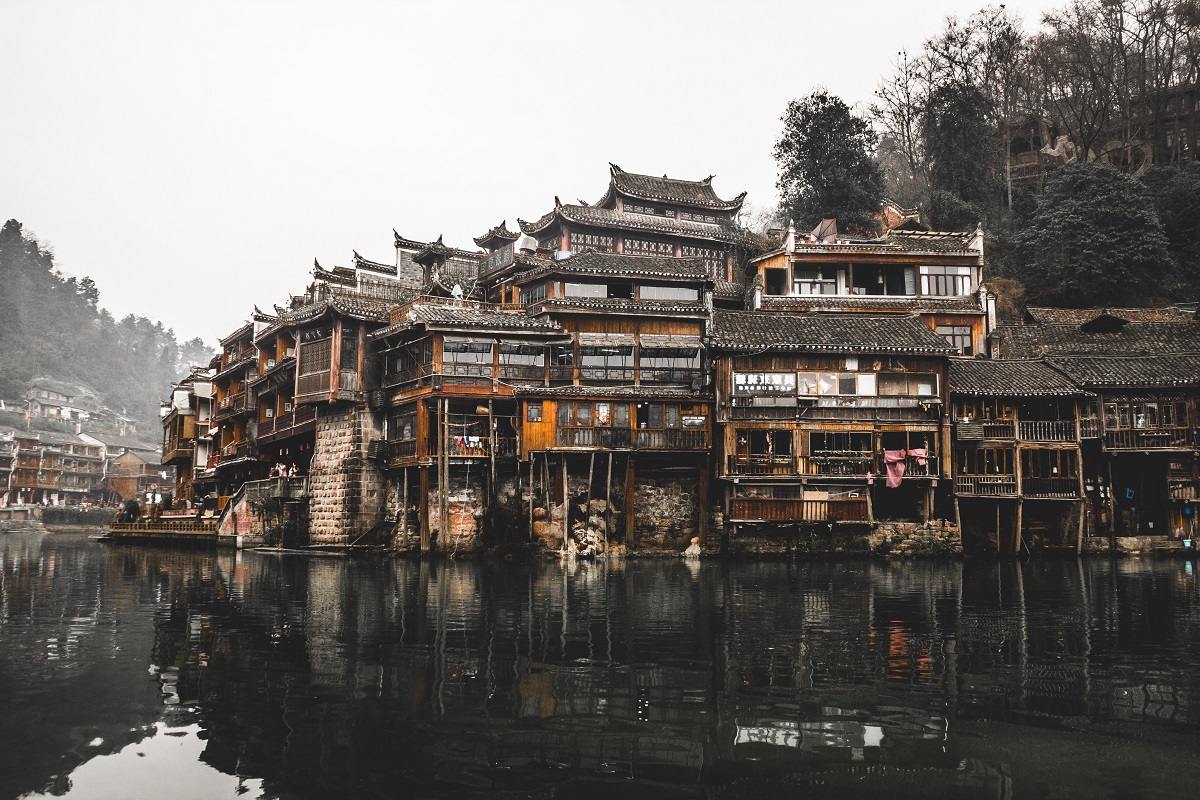 Regulations around cryptocurrencies have been the center of attraction lately; partly because one thing about regulating cryptocurrencies is that they cannot be centrally regulated by any government since every country approaches it differently.

However, the FATF in 2019 laid out new regulations over concerns regarding cross-border payments, bringing in the ‘travel rule’. Under this rule, Virtual Asset Service Providers [VASPs] will have to share the personal data and transaction details of their customers.  In fact, the FATF had also asserted that countries that do not abide by the regulations might be blacklisted.

On the other hand, regulators also face a lot of challenges as they have to deal with so many different forms of currency. They have to deal differently with cash, electronic money, and then crypto-assets. While regulating cash is not that much of a challenge, there are certain regulatory issues involved when it comes to electronic and virtual currencies like the safety and soundness of cash schemes.

Many crypto-enthusiasts have raised concerns over these strict crypto-regulations. Flori Marquez, Co-founder of BlockFi, is the latest to comment on this subject. On a recent podcast, Marquez said that she believes that regulators must understand the fundamental difference between Bitcoin and Cash and then bring in regulations. She claimed,

“It’s going take regulators a little bit time in understanding the fundamental difference between Bitcoin and cash[…]We have to get them to understand how Bitcoin and other crypto-assets work and then we need to make them think about these assets and how they should be regulated.”

Furthermore, Bitcoin‘s epic fall over the course of 12-13 March has resulted in people becoming doubtful of the ‘digital gold’ and ‘safe haven’ narratives of the top coin. In fact, some people have even gone back to calling government-backed cash as the constant safe haven.

While many of these people speculate that Bitcoin might go down to zero and that cash is the only stable form of currency, other Bitcoin proponents like Anthony Pompliano, Caitlin Long, and Binance‘s CZ have defended the coin by saying that it can’t be judged based on its short-term movements. According to Marquez, if Bitcoin breaks off its correlation with equity markets, it will be able to gain back its position in the market.

As seen in the attached chart, BTC-GLD‘s correlation, while briefly on the rise, started falling after mid-March. The same metric had started to rise again, at the time of writing. Further, the BTC-SPX correlation increased and reached 0.17, as of press time.

Bitcoin was seen by many as a safe-haven since it was supposed to be an uncorrelated asset. However, looking at the king coin’s current movements, BTC gaining back the safe-haven narrative anytime soon seems unlikely.