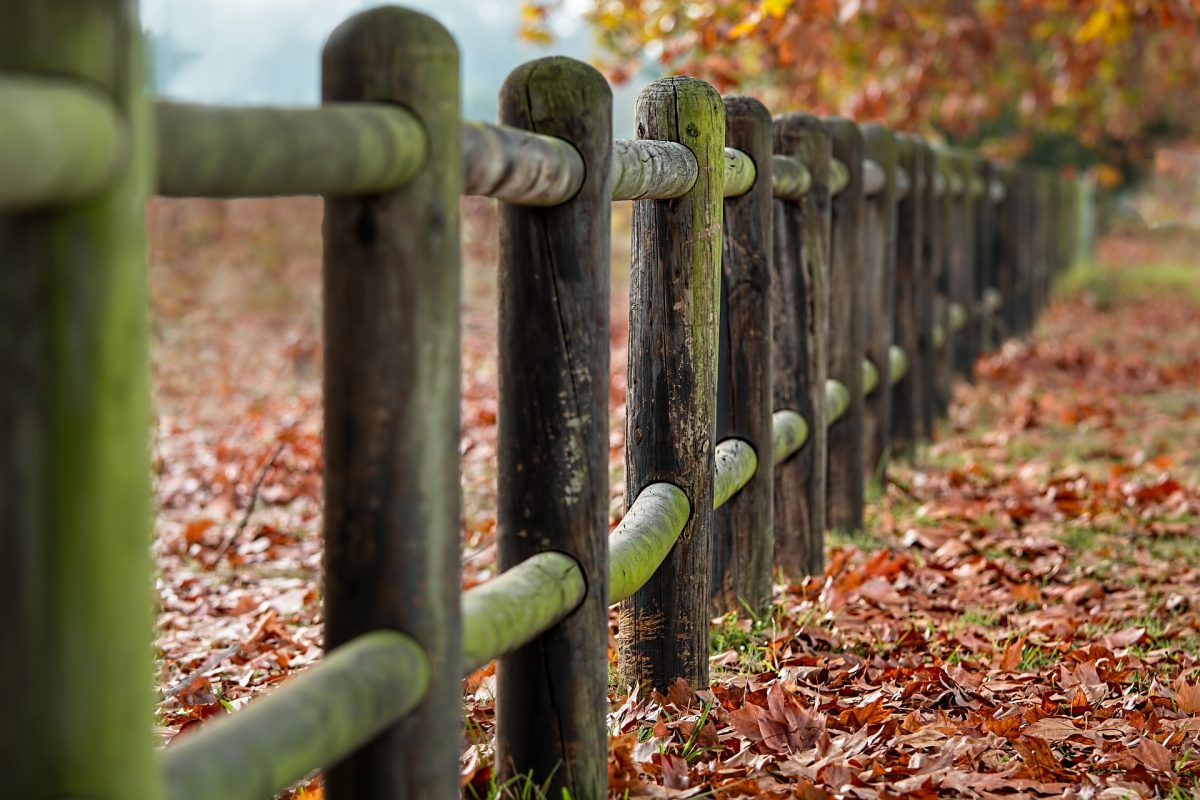 It is close to two weeks into Q2 2020 for the digital asset industry, and it has been ‘so far, so good’ for Bitcoin.

A month after dropping down to $3800, Bitcoin is currently consolidating at $7037, which is close to 87 percent hike over the past month. The recovery has been impressive and other digital assets were mirroring a similar sentiment as well.

However, despite the recovery, Arcane Research’s recent weekly update illustrated a striking contrast for Bitcoin. 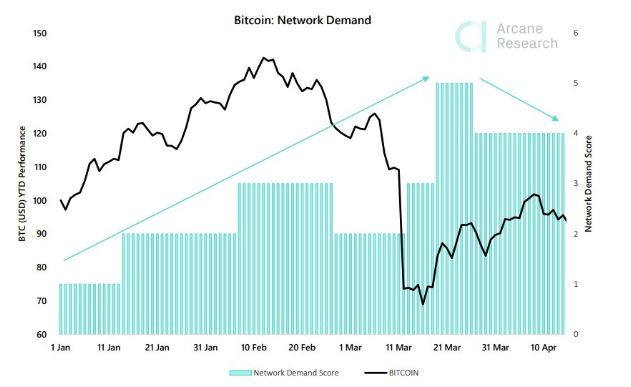 According to the report, data from Bytetree suggested that Bitcoin’s on-chain demand is showing a state of weakness in the current charts. It indicated that growing demand is measured by a rating of 4,5 or 6. The network demand was 4 during the start of March but since the collective decline of the financial industry, the rating has been reduced to 3.

The weakness of on-chain demand for Bitcoin could possibly be the reason why Bitcoin has been struggling to cross $7000, over the past couple of weeks. The report suggested that on-chain demand would need to pick up momentum for the rally to continue into May.

The above argument can be verified by observing the 4-hour chart for Bitcoin. The asset has tested the $7000 range 4 times since the start of April but it is having a hard time solidifying its stance above the mark. Currently, Bitcoin is above the $7k but remained fairly close to the resistance.

Another major reason for lackluster on-chain demand could be the state of Bitcoin’s Fear and Greed index. Bitcoin registered the longest period over the course of the index in the ‘extreme fear’ which marked 5 weeks at the time of writing. The last time Bitcoin had such a long stay in ‘extreme fear’ range was back in Nov/Dec 2018 when the market was in between a strong bearish period.

Hence, it can be speculated that in spite of rising valuation and sentiment, investors continued to remain extremely cautious in the industry. New users were entering the space according to reports, but a majority of the previous investors or potential ones appear to be skeptical about Bitcoin’s long-term picture.