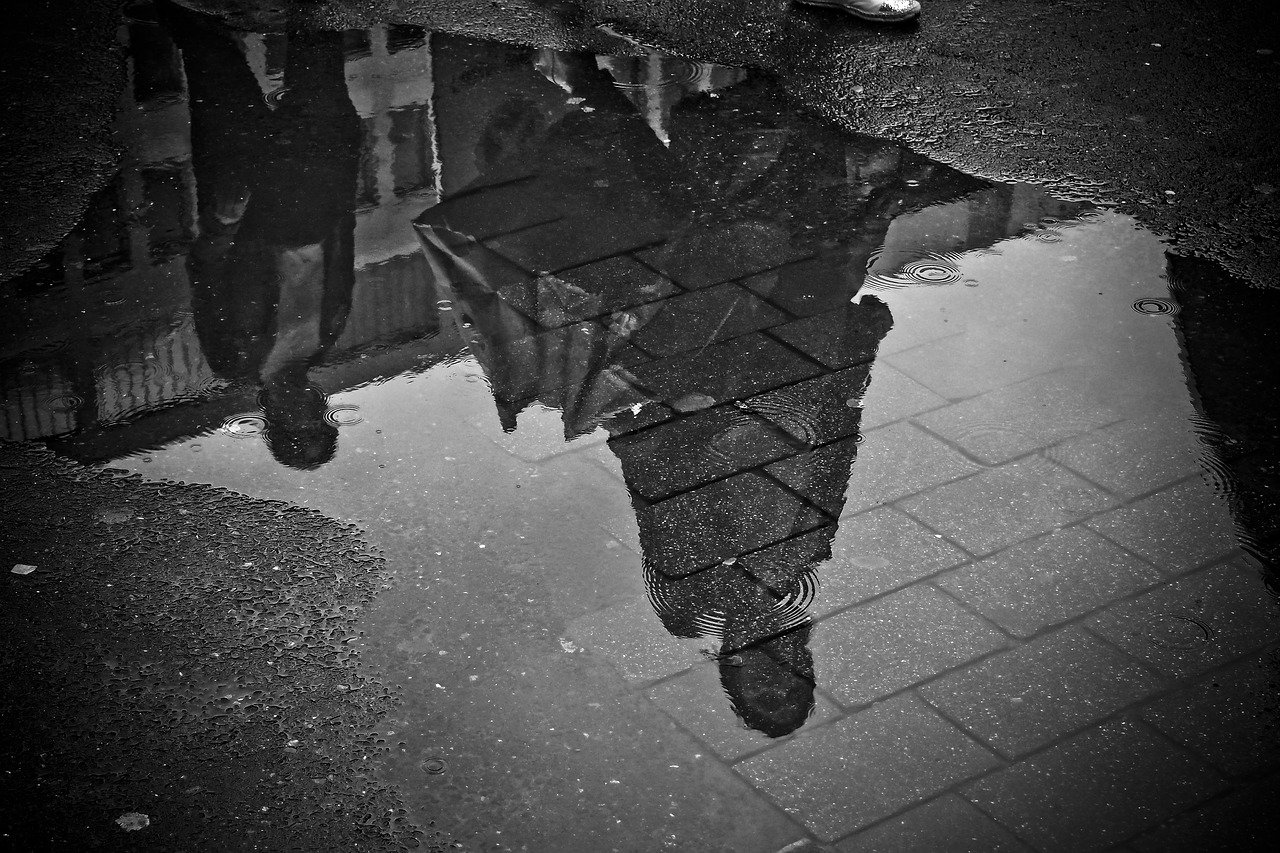 Over the past few weeks, the fortunes of Bitcoin, the world’s largest cryptocurrency, have taken a slight hit. BTC seemed to be well-positioned to go past the $10,000 mark, but its price action since has all been in the other direction. Altcoins, over the past 48 hours, have mirrored Bitcoin’s price movement, with popular coins like Cardano, Ethereum Classic, and Algorand seeing their trading price depreciate by up to 10 percent.

Cardano seems to have cemented its tenth position on CoinMarketCap’s list and was trading at $0.078, at the time of writing. However, over the past 48-hours, the coin’s price fell by 10 percent and was soon very close to testing the support at $0.075. While a minor recovery was since accomplished, if the downtrend were to dominate the price action, Cardano may need to rely on the support at $0.063. However, if its fortunes were to improve, it may even try and breach the resistance at $0.088

At press time, the MACD indicator had just undergone a bullish crossover, with the MACD line going above the signal line. The RSI indicator also noted bullish sentiment as it was heading towards the overbought zone.

It was recently reported that IOHK, the company behind Cardano, is one of the latest companies to join Hyperledger – a consortium of firms working on open-source enterprise solutions that use distributed ledger technologies (DLT).

For Ethereum Classic, the last two days’ price action has been quite similar to that of Cardano’s. The coin’s price fell by over 7 percent, pulling its press time trading price to $6.37. At the time of writing, Ethereum Classic had registered a market cap of $742 million and a 24-hour trading volume of $707 million. Further, ETC had two strong supports at $6.30 and $6.21. There was also significant resistance at the $6.80 mark.

The RSI indicator, after having spent time at the oversold zone, was retracing its steps and was moving towards the overbought zone. Further, the EMA ribbons had settled above the press time trading price and may offer resistance around the $6.5 price point. In terms of developments, apart from the Phoenix hard fork on 31 May, there hasn’t been much going on for ETC.

Algorand’s price endured a 9 percent drop over the past 48-hours, with its trading price falling to $0.23. At press time, Algorand had a market cap of $177 million and a 24-hour trading volume of $22 million. The press time trading price of Algorand was very close to the support at $0.22. However, if an uptrend were to start soon, the coin was likely to encounter strong resistance at $0.23.

The MACD indicator for Algorand noted a bearish crossover and implied that the price will depreciate even further. The Bollinger Bands had widened significantly and indicated increased volatility for the coin’s price.

Interestingly, as concerns of money laundering within crypto grow, Algorand has been one of the most recent ones to partner with analytic companies such as Chainalysis to deploy its know-your-transaction (KYT) solution.

Related Topics:AlgorandCardanoethereum classic
Up Next