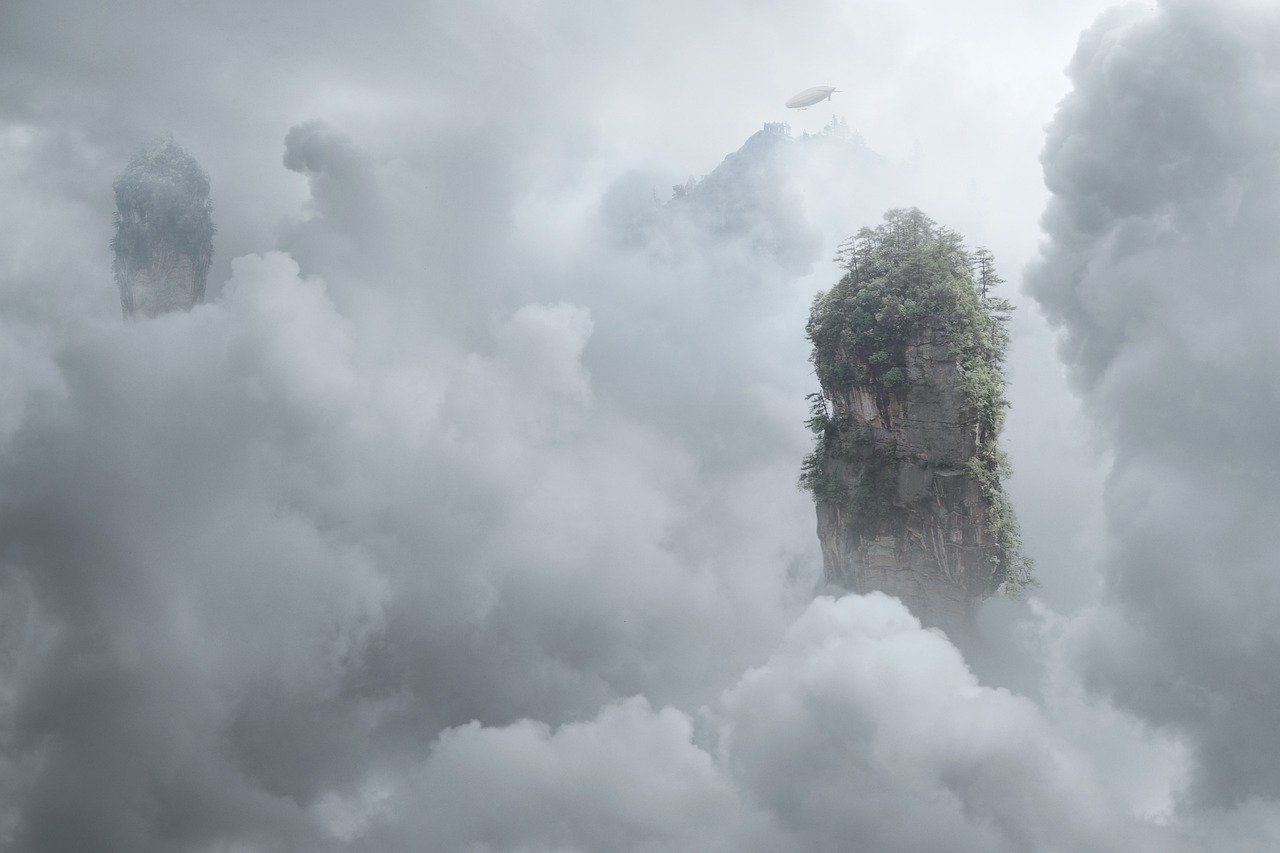 The three digital assets, Bitcoin SV, Zcash, and Compound showed bearish signals throughout the day. With over 5% in losses since yesterday, for Zcash and Compound, strong selling pressure could last longer for the two coins.

Bitcoin SV on the other hand, while also witnessing a sell-off, dipped only slightly after finally breaking out of its sideways price consolidation.

Bitcoin SV’s price has been moving sideways against the USD over the last 4 days. BSV remained flat in price, with a slight dip seen since yesterday. Despite this slow movement, the digital asset maintained an overall bearish outlook for the short-term period.

The price was seen entering the red zone, as it dived below both its moving averages. Further indicating bearishness, the 20 MA (yellow) was above the 9 MA (cyan).

Well into the bearish territory the MACD too suggested, a breakout below the trendline could be a possibility in the upcoming trading sessions.

With the capital flowing out of the Zcash market as outlined by the significant drop of the Chaikin Money Flow Indicator below the zero line, a clear bearish strength was thus being witnessed.

The Relative Strength Index also turned south, and was well below the 40 level, indicating a growing presence of selling pressure.

A price action towards the next support at $ 67.35 could be likely over the next few trading sessions, given the highly bearish scenario painted by the digital asset’s technical indicators.

The Aroon Indicator gave a strong sell signal, with the Aroon down (Blue) rising above the Aroon Up (orange). The event coincided with Compound retesting the $ 112.23 support level.

The below-average levels of buy volume ruled out any price reversal possibility due to a lack of immediate buying strength.

Further, the recent 6.5% dip over the last 24 hours in the COMP market hinted towards the market being controlled by the bears, with the scope of a further downside during the next few days.

Everything you need to know about Bitcoin’s ‘holy trinity’