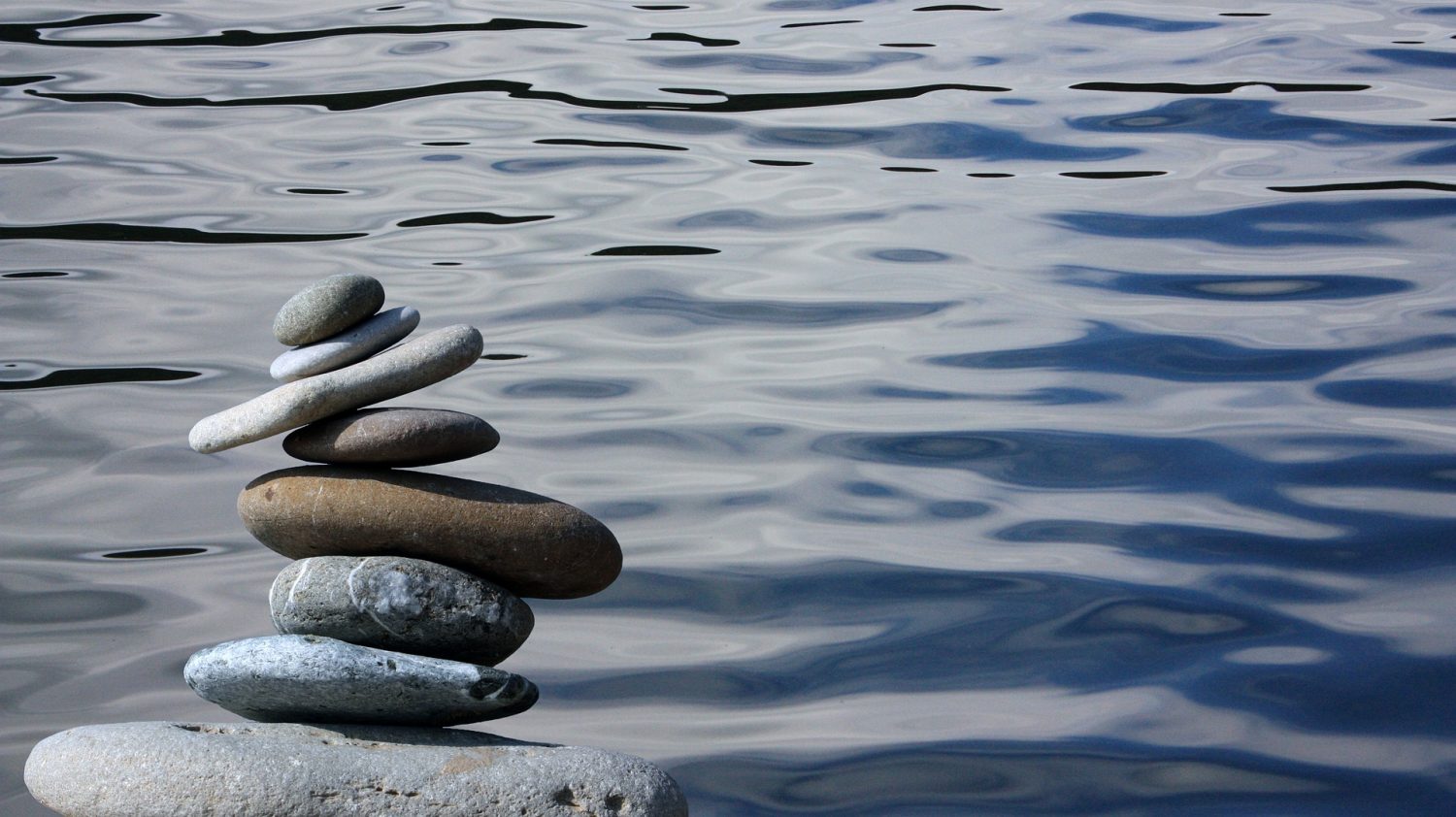 The digital asset industry has followed up on a rather turbulent 24 hours, a period that saw Bitcoin dropping down and later, recovering to cross the $9500-mark, at press time. Needless to say, a majority of the market’s altcoins followed the lead of the world’s largest cryptocurrency. However, not every crypto in the market was able to recover as well as Bitcoin did.

As observed in the attached chart, Bitcoin SV was not able to recover all its losses and was yet to recover the levels it was touching right before the price decline on 15 June. At press time, Bitcoin SV was valued at $173 and the world’s 6th largest crypto-asset had a market cap of $3.26 billion. BSV registered a decent trading volume of $1.04 billion over the last 24-hours.

According to the Parabolic SAR, a distinctly bearish trend was becoming more and more evident as the dotted line had started to appear above the price candles.

Further, the Chaikin Money Flow or CMF pictured higher capital inflows, but the stark decline suggested that outflows were beginning to overshadow the inflows.

Bitcoin SV hasn’t had a bad 2020, however, with the crypto-asset managing to double its returns since the start of January. The same had surged up to 96% until 6 June, on the charts.

VeChain noted better resilience to the recovery of its valuation after the subsequent pullback on its charts. On paper, over the past-24 hours, VeChain surged by 14 percent as the 26th ranked crypto-asset maintained a market cap above $500 million. The token had a high trading volume of $303 million over the past 24-hours.

Although the crypto-asset faced a lot of turbulence over the past few days, the Bollinger Bands were seen to converge on the charts, a finding indicative of a subdued volatile period.

The crypto-asset’s blockchain recently partnered with Verida Health in order to give patients control over any and every piece of medical data pertaining to their selves.

Finally, 79th ranked STEEM surged by 4.20 percent as its market cap remained around the $74 million mark. The crypto-asset noted a poor trading volume of $2.9 million on the charts.

STEEM seemed to maintain its bullish narrative, at the time of writing, as the Parabolic SAR appeared under the price candles. Further, the Chaikin Money Flow noted a minor increase in terms of capital outflows, but the MACD remained positive as the blue line hovered over the signal line.

Related Topics:bitcoin svBSVSTEEMVeChainVET
Up Next

3 snippets to begin your day: XRP in Japan, Roger Ver takes on YT and more