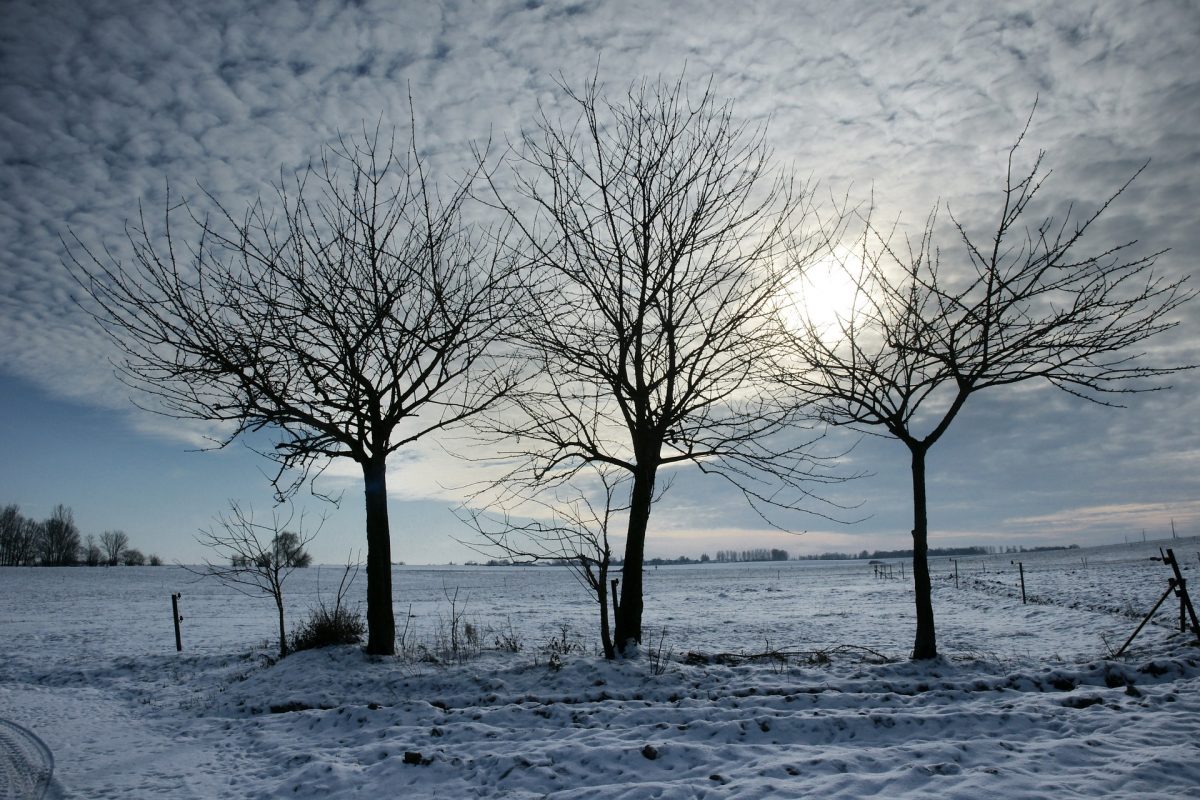 Over the past 24-hours, Bitcoin finally registered a stark price increase in the charts after collapsing on 16th July. Currently, Bitcoin has a trading price of $9353 and a 24-hour trading volume of $6.1 billion and few of the altcoins followed its cue.

However, the same cannot be said for all the assets, as certain tokens maintained a neutral stance whereas some exhibited a downtrend.

Bitcoin SV was one of the prime benefactors of the recent price rally as it allowed the BTC-forked asset to re-gain its 6th spot over Cardano. The asset was up by 3.50 percent over the past day with an improved market cap of $3.24 billion. BSV registered decent trading volume, amassing close to $1.27 billion over the past 24-hours.

Now, in spite of rising up in valuation, market indicators suggested that the asset was already attaining a correction phase. MACD was bearish at the moment with the red line hovering over the blue line and the dotted lines of Parabolic SAR were observed over the candlesticks.

For 15th ranked Monero, the price valuation was more or less the same after 24-hours. During BTC’s rise, XMR was able to surge as well but towards the latter end of the day, its price was back down to the starting point. Monero witnessed an extremely low trading volume of $69 million in the charts with a market cap of $1.20 billion.

While Chaikin Money Flow or CMF indicated that capital going out was more than capital coming in, the Relative Strength Index or RSI suggested that buying pressure had the upper hand over the sellers.

Monero was the topic of discussion of another attack in Argentina, as the country’s largest telecom company was compromised and the hackers demanded $7.5 million in ransom.

Lastly, BAT tokens remained one of the few alts to registered a downturn over the past-day. Witnessing a drop of 1.01 percent, BAT valuation’s dropped from $0.286 to $0.265. Awesome Oscillator suggested the presence of bearish momentum in the market but the intensity was very feeble.

Bollinger Bands appeared to remain parallel to each other, which may indicate a neutral trend going forward in the market. With a market cap of $382 million and a trading volume of $105 million over the past day, BAT token remained at 34th in the rankings.