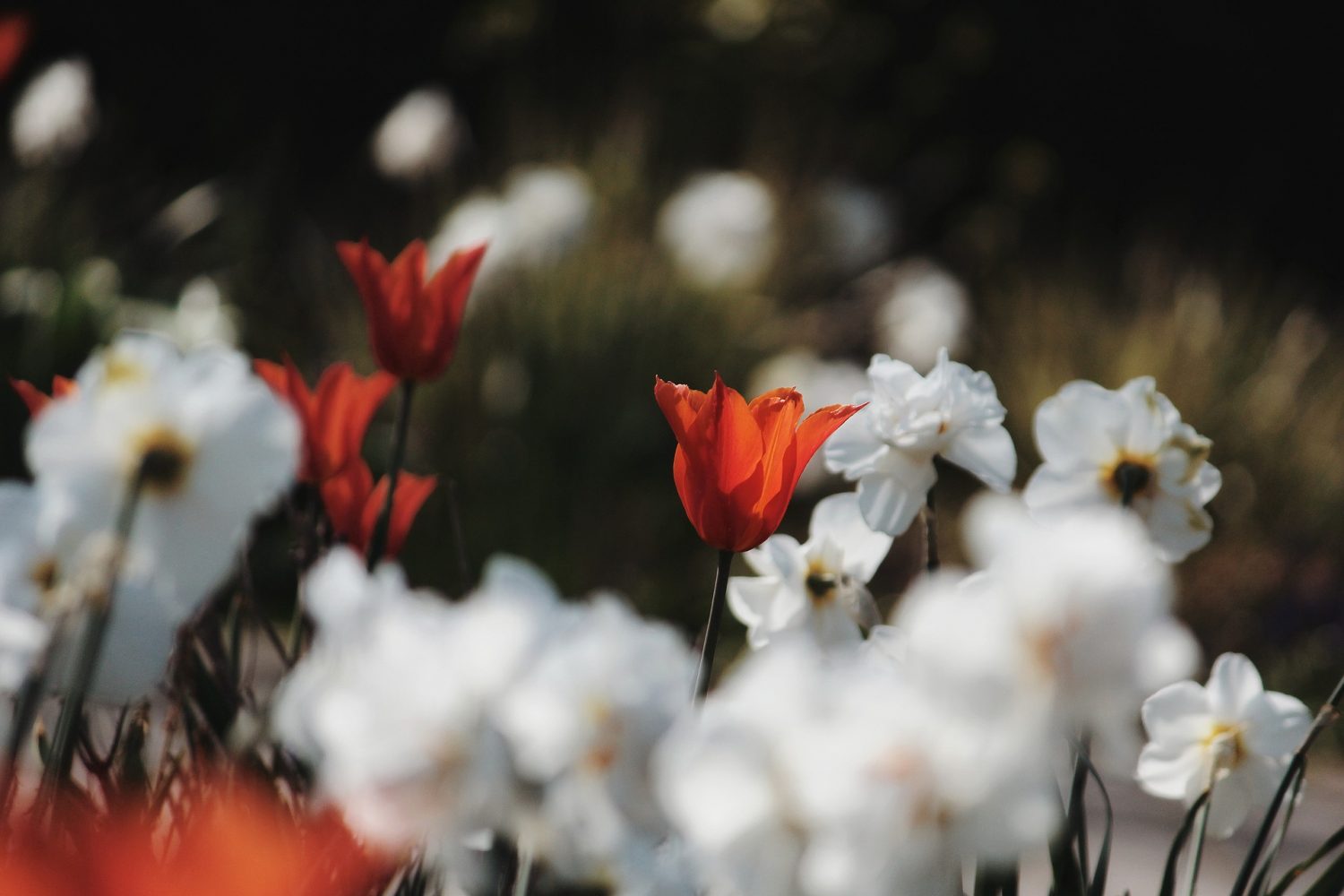 Disclaimer: The findings of the following article should not be taken as investment advice as it is strictly the opinion of the writer. These findings should materialize within the next 24-48 hours.

Bitcoin rejoiced when it breached $12,000 to touch $12,400. However, such relief was very short-lived as soon, a massive correction of $1000 pulled its value down to $11,574. At the time of writing, BTC had done well to recover from the aforementioned depreciation, with the world’s largest cryptocurrency trading at a price of $11,771, with a market cap of $217 billion.

There were a couple of things that needed to be taken into account over the past week. First of all, the previous bullish breakout which took the price of BTC above $12,000 happened after the crypto-asset breached its symmetrical triangle pattern. During the course of the first pattern, the 20, 50, and 100 Exponential Moving Averages(EMA) were all existing as underlying support for the token.

Now, at press time, Bitcoin’s price movement was taking the shape of another symmetrical pattern, one that may go under another bullish or bearish break. The key difference in the present pattern, however, is that the 20, 50, and 100 EMA were all acting as overhead resistance on the charts.

Considering the fact that Bitcoin was retracing from its bottom of $11,574 already, the most logical turnaround would be to re-test $12,000 once again on the charts. Alas, at the time of writing, the EMAs were clouding a definite direction for Bitcoin in the immediate future.

In light of Bitcoin’s uncertainty, both a long and short position can be seen as a viable option. A good long position would be entering the market at around $11,730, with a take profit price point of $11,933. A kind stop loss of $11,687 can be kept, rounding up the Risk/Reward Ratio at 4.57x.

Right now, the chances of the price going up are slightly higher, irrespective of the EMAs.

Bitcoin volumes on exchanges will rise only after ‘bull-flip’