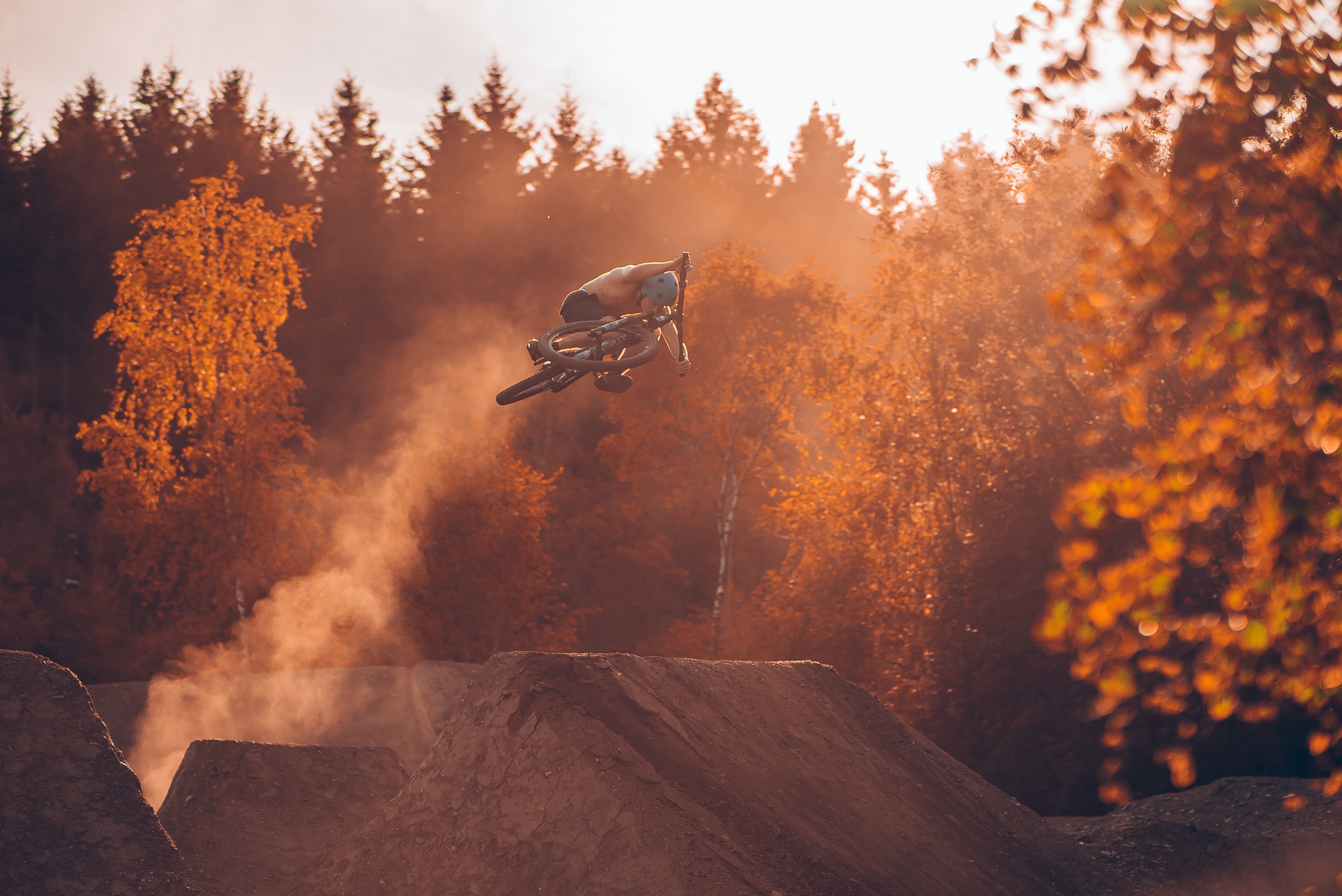 Bitcoin mining is expensive as it is but the upcoming BTC halving seems to be a huge challenge for the miners. As estimated by the crypto-focused research firm TradeBlock, the average cost to mine a single bitcoin (BTC) could jump to $12,525. As a result, the miners might have to run extra computations, which results in extra use of electricity, in turn resulting in increased electricity charges.

In a recent video, Antonopoulos also noted that profitability, in the long term, does not just depend on the economies of scale. During the halving, the least efficient miners shut down the machines fearing the high electricity charges which leads to the difficulty reduction. As a result, the miners who were in the unprofitable zone earlier are able to get back on track and make profits. Antonopolous, thus asserted that profitability does not necessarily depend on small and big mining firms and addressed the ‘concentration of mining’ concern.

Related Topics:Bitcoin miningMining profitability
Up Next