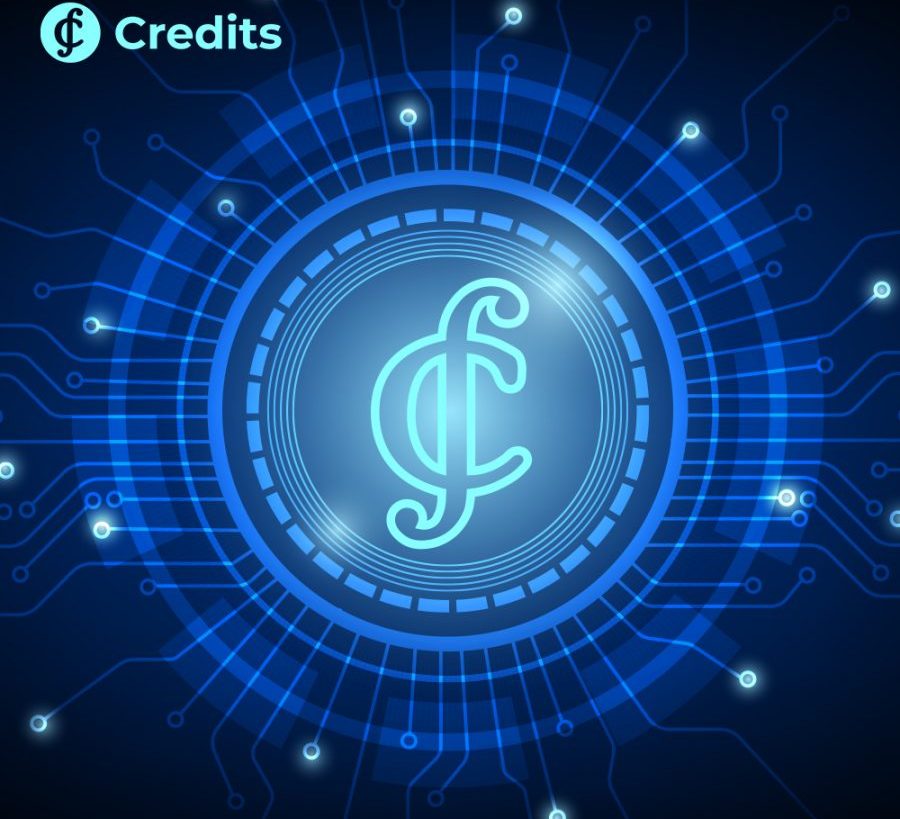 In the recent announcement, the Credits team has informed the crypto community about the introduction of the Reward Program, which is an additional measure to encourage all platform node holders through CS cryptocurrency. The bonus is monthly distributed among the participants of the consensus algorithm and is worth $10,000.

The first rewards are assessed for March and, according to preliminary estimates, the distribution is 400,000 CS based on the actual value of the dollar. The amount of bonus for each particular node holder depends on the frequency of participation in consensus and the selection of nodes as the trusted ones.

The technological capabilities of the Credits platform allow it to significantly expand the number of node owners, which will create an expanded structure and increase the level of decentralization.

Credits is a fully decentralized, blockchain-based infrastructure platform founded in 2017 operating in the US, Singapore, and Russia. The platform operates on the basis of the innovative Proof-of-Agreement protocol. The infrastructure is designed to allow various industries to take advantage of blockchain technologies and issue tokens or launch decentralized applications.

Bitcoin: ‘Profitability’ has no role to play in the concentration of mining