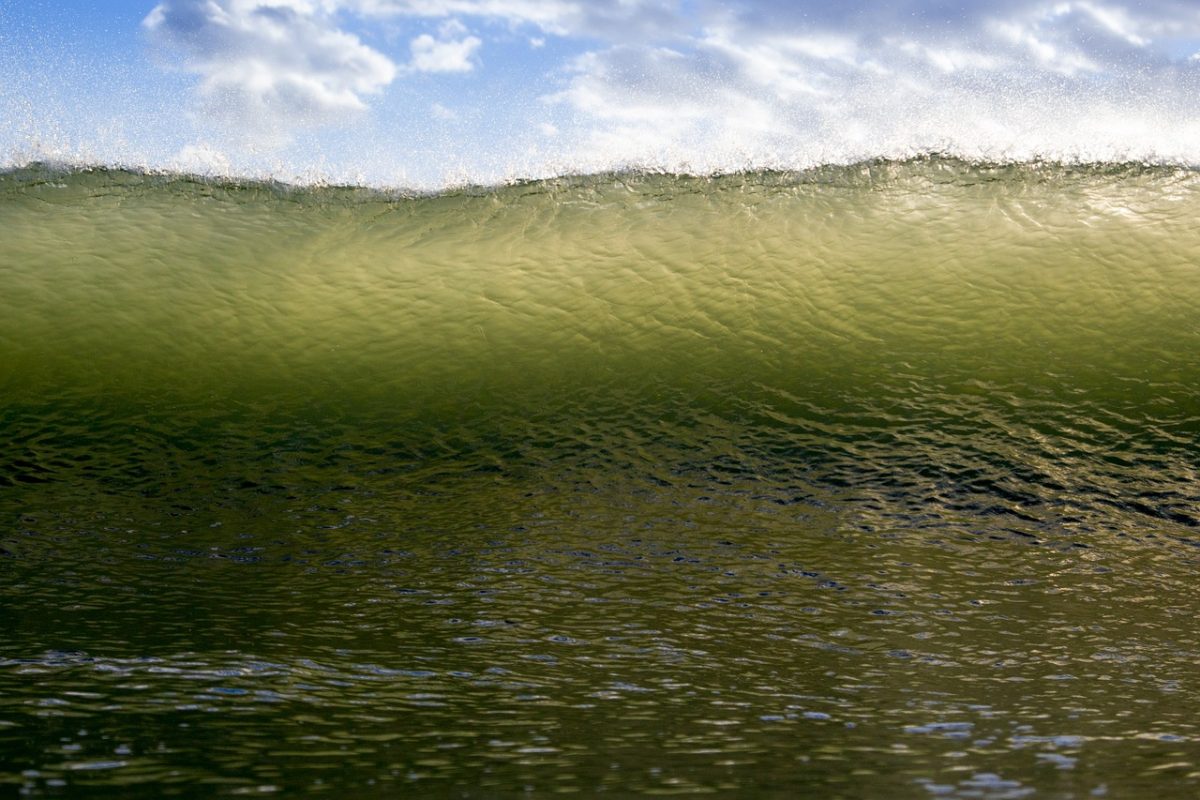 Bitcoin’s price could not hold onto the $7k level on 12 April and noted another free fall of 8.87%. The falling price spread across four hours resulted in BTC slide from $7,180 to $6,542.91. Bitcoin market witnessed a rising interest and buy volume prior to the fall, that had rushed the value of BTC above $7k; however, the volume was minimal to keep the price that high. The sell-off volume was stronger than the buy-volume.

This was Bitcoin’s sixth attempt at breaching the $7k level. 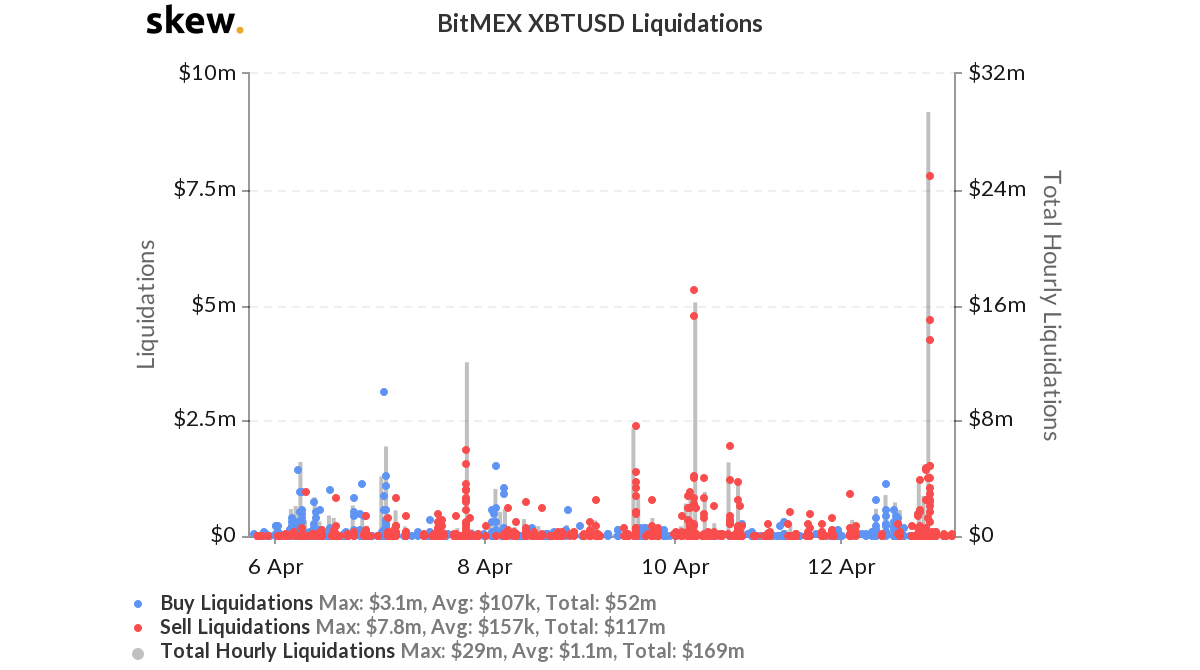 Even the weekly liquidations chart highlighted sell-liquidations. Despite a drastic shifting price, Bitcoin volume remained low, but the Open Interest [OI] was timidly rebounding after the 40% sell-off on 12 March. 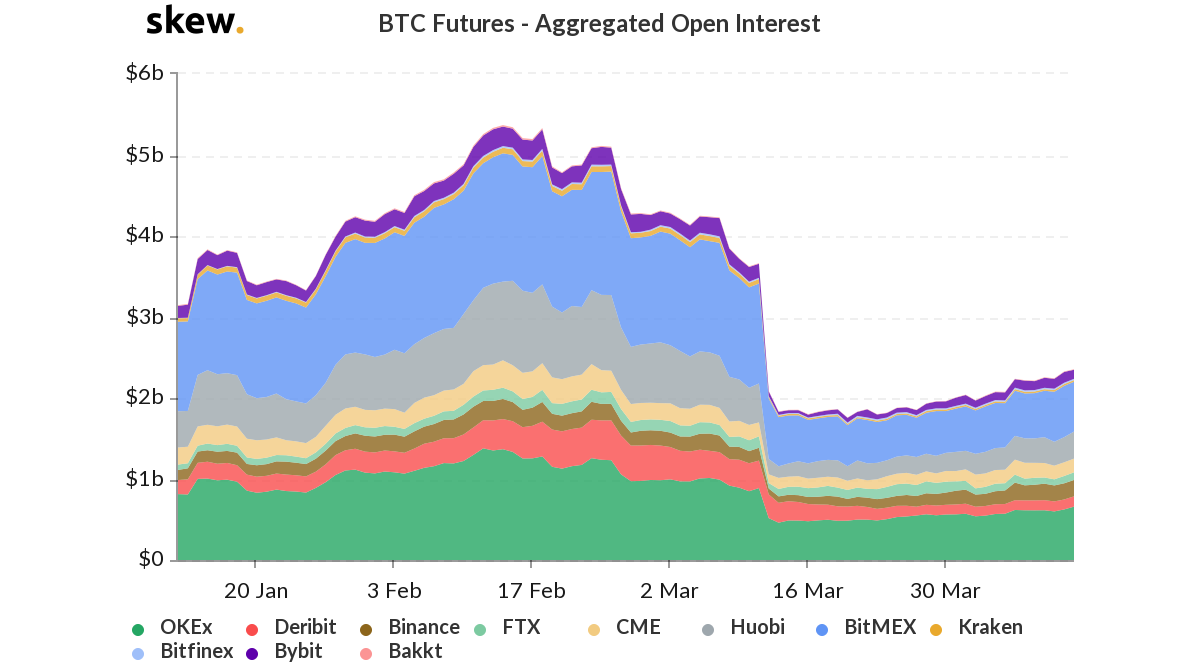 After moving sideways for a long time, Open Interest seems to have made a comeback. The aggregated Open Interest on 12 April was recorded to be $2.354 billion, with OKEx leading with $659 million. Bakkt and CME BTC futures indicated a rising interest with $6.5 million and $169 million, respectively.

Bitcoin: ‘Profitability’ has no role to play in the concentration of mining

Did not buy the dip? Dollar Cost Average Bitcoin your way back into the market