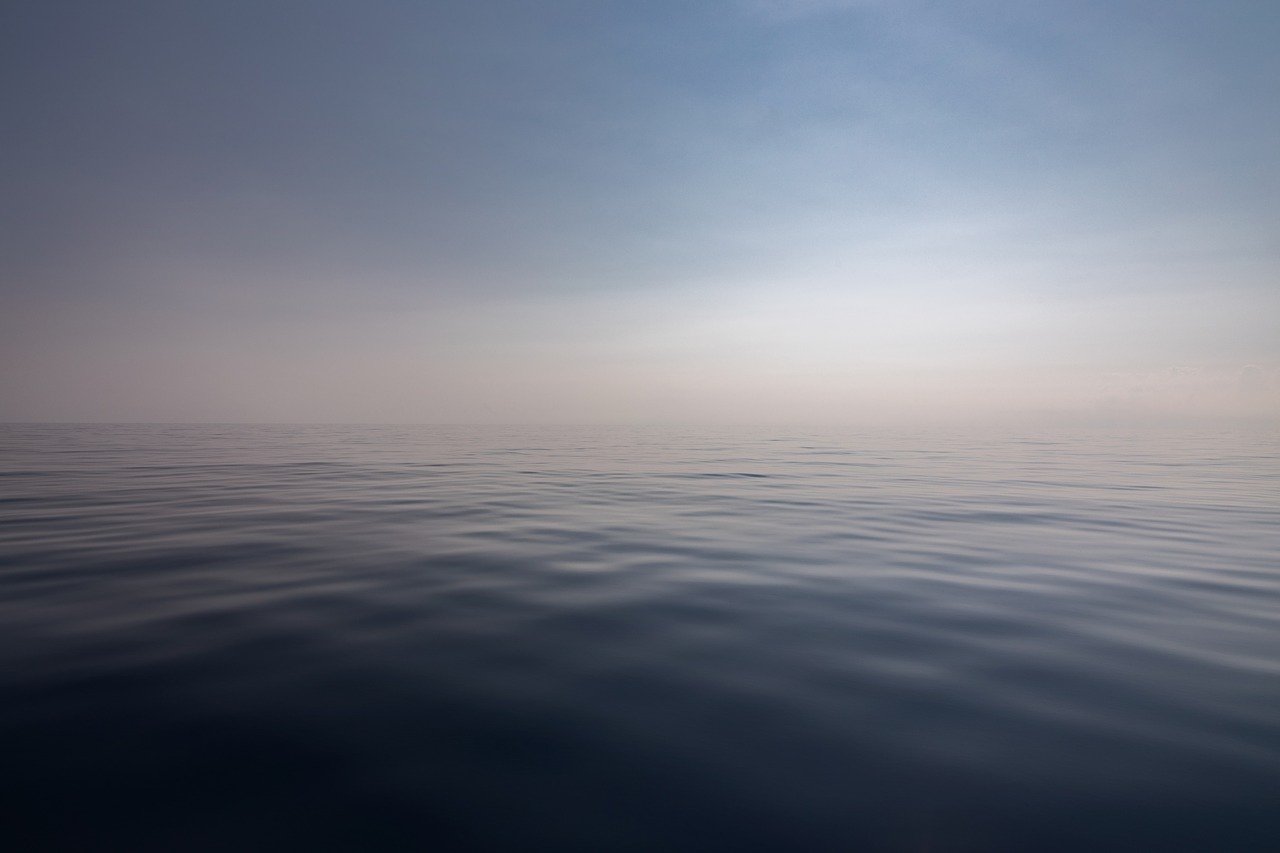 After having struggled below the $10,000 mark for a long time, Bitcoin managed to go past it recently after it broke out of its rather long consolidation phase. While Bitcoin is often accused of exhibiting alarmingly high volatility, during the course of the past month, its volatility dropped substantially to the dismay of many traders and users in the crypto-market.

While Bitcoin has broken out of the consolidation phase, market data provided by Skew has been pointing to an increase in Bitcoin’s IV and RV over the past week. A recent report by crypto-derivatives platform, ZUBR argued that despite Bitcoin’s volatility nearing 1% at the time of writing, the intraday arbitrage opportunity remained in the 2-3% realm.

In terms of Bitcoin’s price volatility, the report highlighted that over the past few years, the rolling volatility usually stayed between 2 percent to 4 percent, with 2020 seeing this pattern repeat. With regard to Bitcoin’s price action, the first quarter of 2020 was marked by significantly high volatility for the coin as it noted the infamous Black Thursday price crash that reduced its trading price by half in less than an hour.

“The majority of the time, year-on-year, Bitcoin’s rolling volatility stays between the 2 and 4% mark. In 2020, up till the end of 2Q, Bitcoin’s volatility fell between this bracket two-thirds of the year despite seeing almost record volatility during March.”

However, the report underlined that when it comes to traders taking advantage of the price swings, Bitcoin’s historical data shows that high trading volume is normally the case during instances of low risk. In other words, high volatility, despite being a key crypto and Bitcoin feature, doesn’t always attract trades. 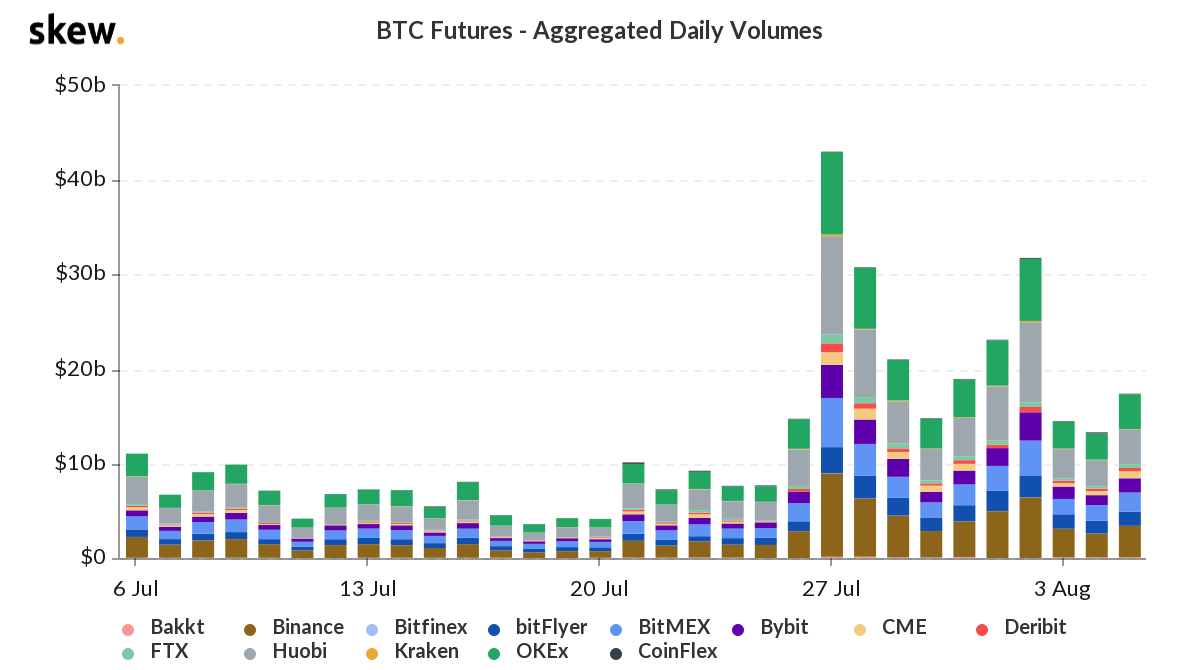 For the Bitcoin Futures market, even as Bitcoin remained below the $10k price point, market data provided by Skew on its aggregated daily volume charts showed high volume on 27 July.

Further, the report claimed that the majority of trading happens when the opportunity is in the 4-5% arbitrage range, while adding that,

“While the opportunities for Bitcoin can be large several times a year, traders seem to be more reserved than one might expect. The largest trading volumes actually happen during times of lower volatility between the “opening” and “closing” price.”