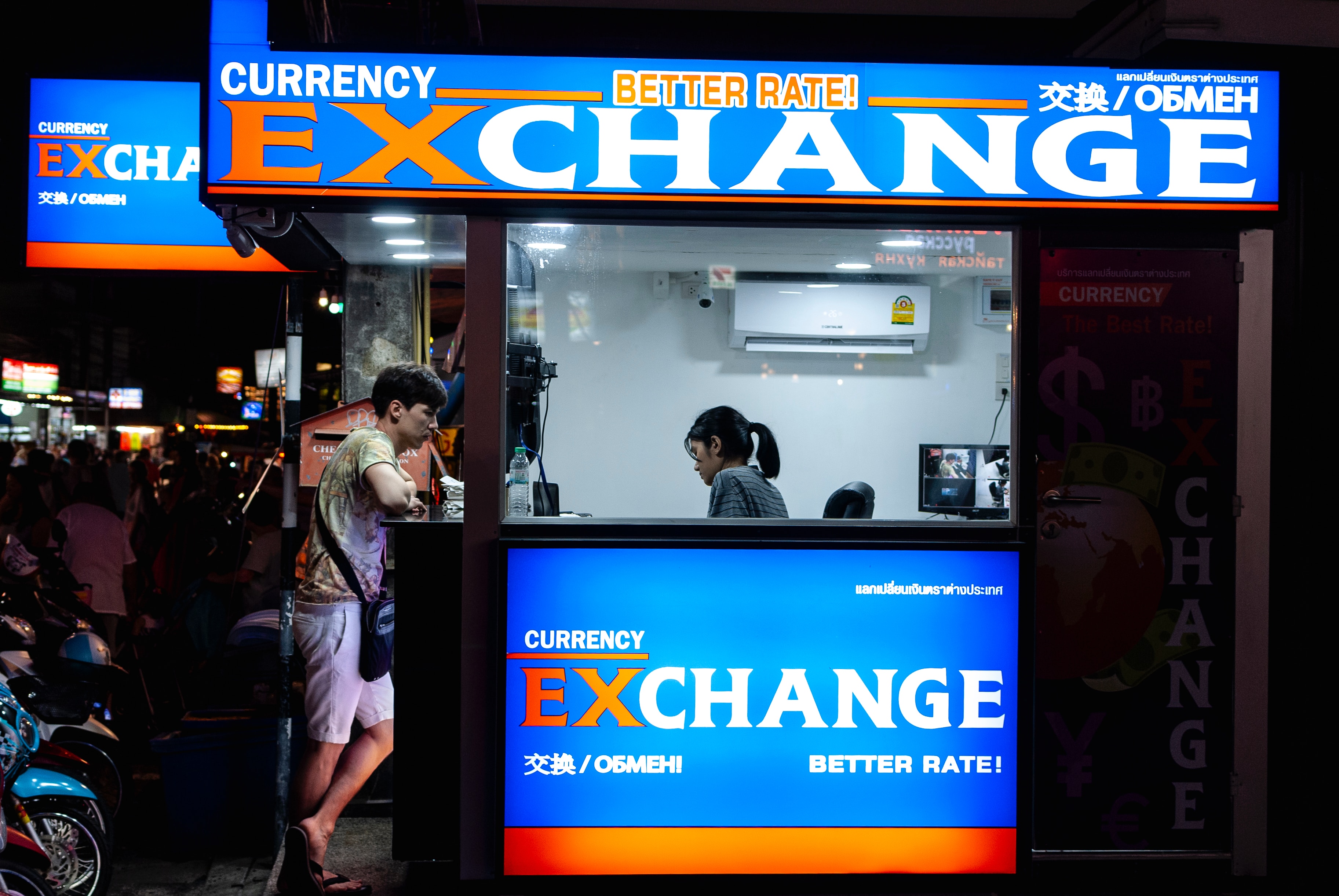 What many in the Litecoin community are looking forward to is the Mimblewimble implementation. In fact, the community has come out vocally in support of this move, with the Foundation bringing in David Burkett – Grin Developer – to join the project. While the majority sentiment has remained positive, the project did, however, face a FUD moment, with some in the community claiming that this could take a toll on the coin’s adoption.

The concern came in on the eve of exchanges de-listing privacy-oriented cryptocurrencies over reasons related to regulatory compliance. Nevertheless, this FUD was soon shot down by the creator of Litecoin – Charlie Lee, who clarified that the team took the decision after consulting with a few of the top cryptocurrency exchanges.

The implementation of Mimblewimble on Litecoin was one of the topics discussed by John Kim, ‘Chief Litecoin Evangelist,’ on the latest edition of the Bad Crypto Podcast. Kim started the discussion by briefly explaining the privacy protocol, stating that Mimblewimble with extension block with “opt-in is like a sidechain.” He added,

He further claimed that Litecoin on the public blockchain is similar to a credit card, one where transactions could be tracked, whereas, with Mimblewimble extension block, it would become “cash,” a fungible cryptocurrency. He added,” Litecoin is not just a credit card payment now, it’s also cash when you use the extension block.”

“So, they can use their money in a private way. so I think it’s another plus for Litecoin going forward because Litecoin and Bitcoin is gonna be compatible on the Lightning Network. So, with atomic swap going they’re gonna be able to use privacy if they don’t want to reveal how many coins that have or want more privacy”