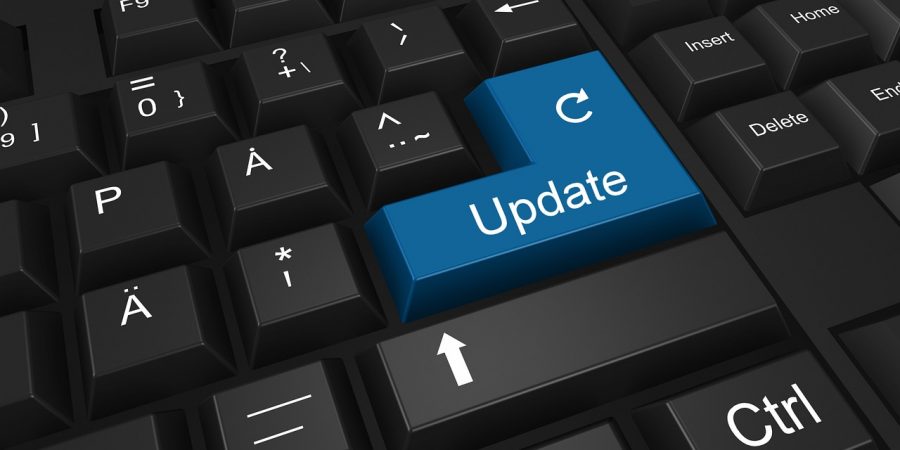 Litecoin’s implementation of MimbleWimble has been in the news for quite a while now. While many in the community have highlighted the possibilities MW will present, others have been more skeptical about the project. In a recent development regarding the same, Grin developer David Burkett has published a progress report for the month of December, updating the community about his work towards implementing MW on Litecoin.

Burkett reported that after months of planning, “development of the MimbleWimble extension block has officially started!” Expanding on his work towards the implementation of MW on Litecoin, Burkett revealed that he was primarily focused on restructuring the core logic that will be shared between Grin++ and LTC. “This involves all of the logging, serialization, crypto, error handling, and common data structures (headers/blocks/txs),” he added.

The Grin developer also put forth a list of “priorities” for the month of January, stating that one of LTC’s priorities would be to determine a complex build process for the implementation. Further, Burkett would be working towards a better definition of all LTC models, including the determination of the serialized formats of headers and kernels. Finally, the developer also informed the community that he is working towards a faster sync mechanism for Grin, one which he feels, LTC will directly benefit from.

The December update comes over a month after Charlie Lee announced that the Litecoin Foundation would be funding David Burkett’s work towards implementing MW and EB on Litecoin. Litecoin creator Lee, alongside ‘ecurrencyhodler,’ had collaborated with Burkett to publish the long-awaited draft proposal for MimbleWimble implementation through Extension Blocks [EB] under the Litecoin Improvement Protocol [LIP] titled ‘LIP 2’ & ‘LIP 3’ back in October 2019.

In yet another development, Litecoin’s Charlie Lee also informed the community that the Litecoin Confidential Transactions Fund is being well-funded. He tweeted,

“Fundraising for the Litecoin Confidential Transaction Fund is going strong. We are 1/4 of the way there. But we still need your help #LitecoinFam. Thanks!”

Since the fund was established with the aim of raising $72000 for Burkett’s work over 12 months, Lee’s tweet would suggest that it has already raised $18000.