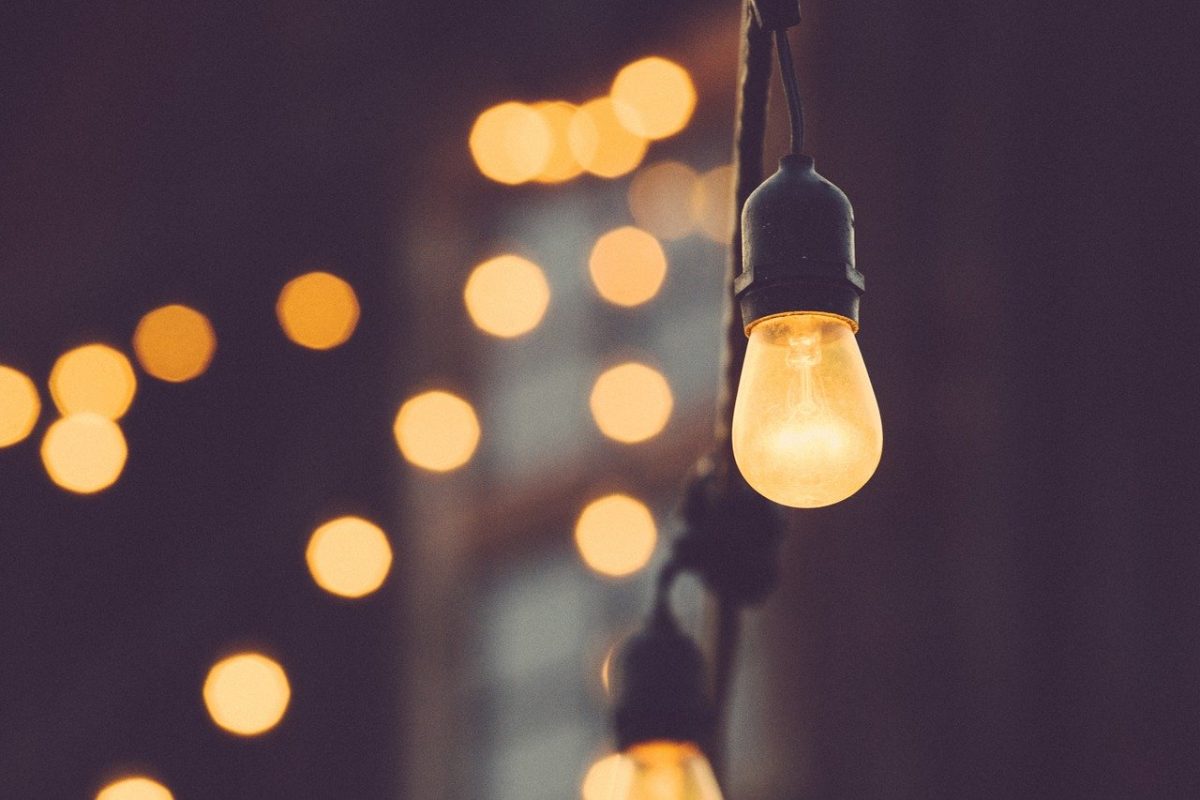 Bitcoin has been the market leader for a long time now, with its price swings famous for triggering frantic surges and declines in the market. At the time of writing, Bitcoin had retraced back to the $9,500-mark. And, despite prior pullbacks in the price of the premier cryptocurrency, investors were continuing to hold on to Bitcoin. This was evident by Glassnode’s data set revealing that more than 60% of all Bitcoins have not moved in at least a year.

The latest CoinMetrics report revealed that it wasn’t just Bitcoin that noted significant recovery since the crash in March. The world’s second-largest cryptocurrency, Ethereum also recorded a considerable increase in valuation over the past couple of weeks, owing to the upcoming Ethereum 2.0 launch. 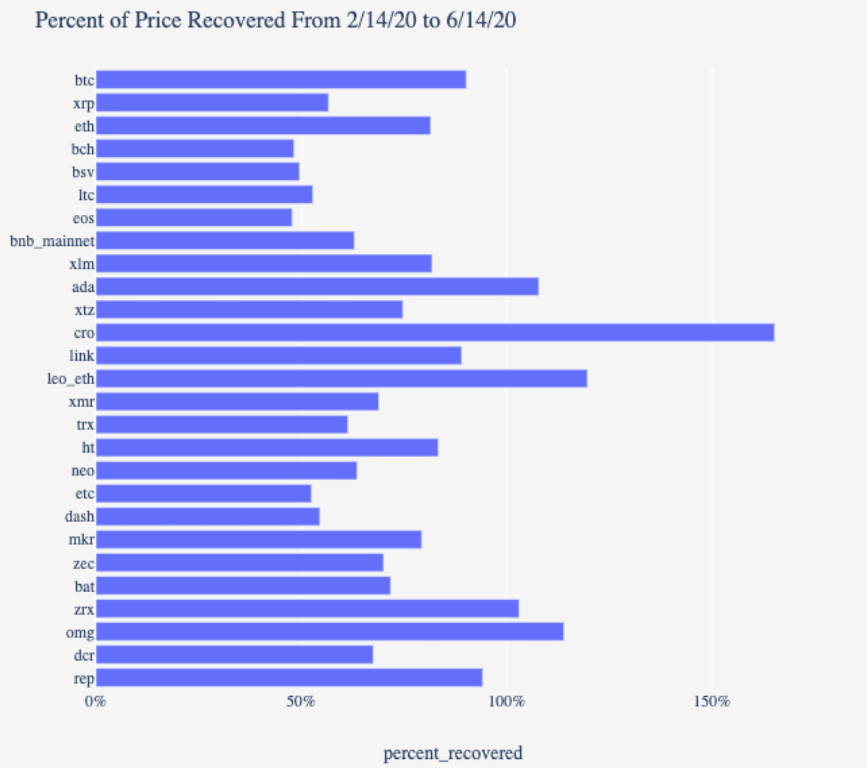 In fact, mid-sized market cap coins such as Cardano, an altcoin famously touted as ‘Ethereum killer,’ has also outperformed this year. The upcoming upgrade of the Shelley mainnet, scheduled to go live over the next month, has been successful in catapulting its native coin to a stronger position in the market than most of the crypto-assets in the market. An incentive for buying more ADA was that the investors can receive 10% a year in ‘delegation rewards’ from staking the crypto.

Interestingly, after IOHK CEO Charles Hoskinson revealed the dates for the Shelley rollout, the social volume increased substantially. Two weeks later, the social volume has continued to maintain a steady upsurge. All this has translated into its price appreciation this year.

However, not all coins followed Bitcoin’s footsteps to recovery. Litecoin, an altcoin that shares Bitcoin’s codebase, is yet to post an impressive streak.

With respect to its on-chain metrics, Litecoin saw its hash rate climb to levels unseen since November 2019, something indicative of growing interest in the network in light of the growing developments in the MimbleWmble implementation front. However, Litecoin has been on a downward spiral since the second halving event in August last year.

These developments have not yet translated into a surge in Litecoin’s price as it appears to have stalled below its crucial resistance point on the charts. Further, it would seem that LTC has recovered only over 55% of its price since February.

Stellar Lumens [XLM] is also one of the market’s major alts that like Litecoin, hasn’t fared well. In fact, unlike the aforementioned coins, each of which saw significant developments on the network side, Stellar Lumens hasn’t had a lot to report. Such stagnancy may have contributed to the token’s poor price performance, with XLM recovering just over 70% of its price since February.

Bitcoin’s daily volatility at its lowest since March