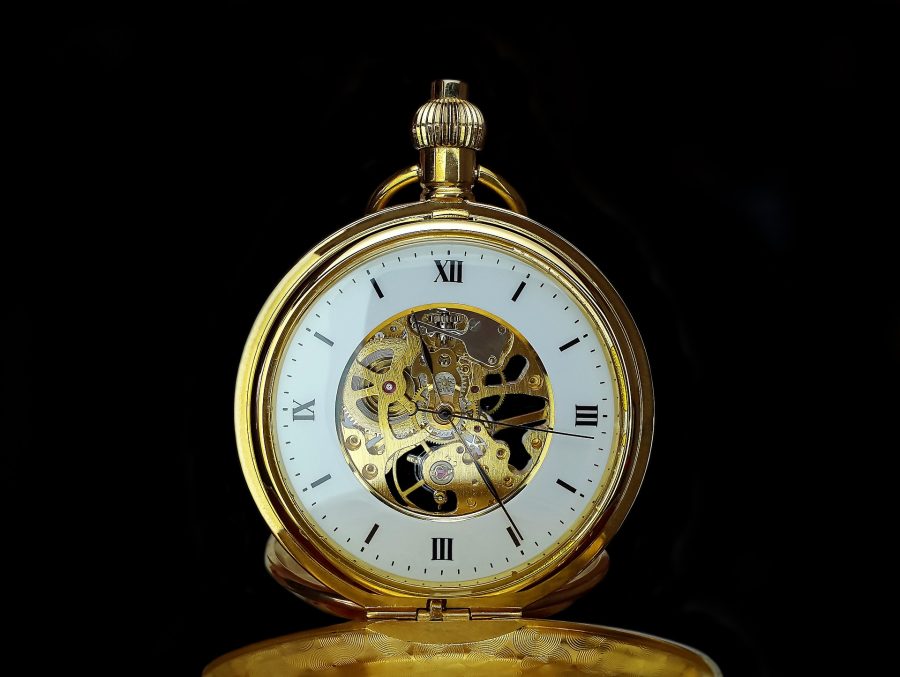 After a strong start to the year, Bitcoin, the world’s largest cryptocurrency, has continued to take positive strides.

The week-long bullish movement has improved certain market indexes for Bitcoin, some of which were identified by Coinmetrics’ recent report.

According to the report, major crypto-assets such as Bitcoin and Ethereum registered substantial weekly USD returns after a long period of time. The CM Bletchley Index 10 for large-cap assets performed considerably well and the Bletchley 20 mid-cap assets managed to take it a step further. Both B10 and B20 managed to exhibit returns north of 12 percent, but Bletchley 40 index for small-cap assets lagged behind with a weekly return of only 6 percent. The report further added,

“The Bletchley 10 Even was the strongest performer of the week, outperforming all indexes, demonstrating for the second week running that there is merit in considering index calculation designs other than market cap weighting for crypto asset managers.”

Bitcoin-Gold correlation behind the rise or not?

A lot has been said about the Bitcoin and Gold correlation lately. As geopolitical tensions between Iran and the United States continue to rise, many have speculated that Bitcoin’s valuation may have hiked due to the safe haven narrative.

Although BTC and Gold jumped in terms of value after rising military tensions, Coinmetrics claimed that the correlation between Gold and Bitcoin has been low and inconsistent for a long period of time. 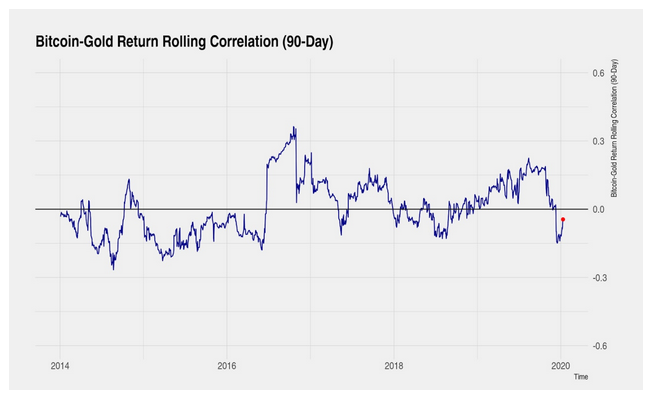 The attached chart exhibits the Bitcoin-Gold return rolling correlation for 90-days, a graph that recently underwent a trend reversal after Bitcoin’s price spiked.

However, Bitcoin has never reacted instantaneously to macroeconomic information and the report claimed that in order to have a higher correlation between Gold and Bitcoin, the world’s largest crypto-asset would need to consistently reflect these changes with respect to growth, inflation, and real-time yields.

Bitcoin people could ‘use the Mimblewimble on Litecoin with atomic swap’