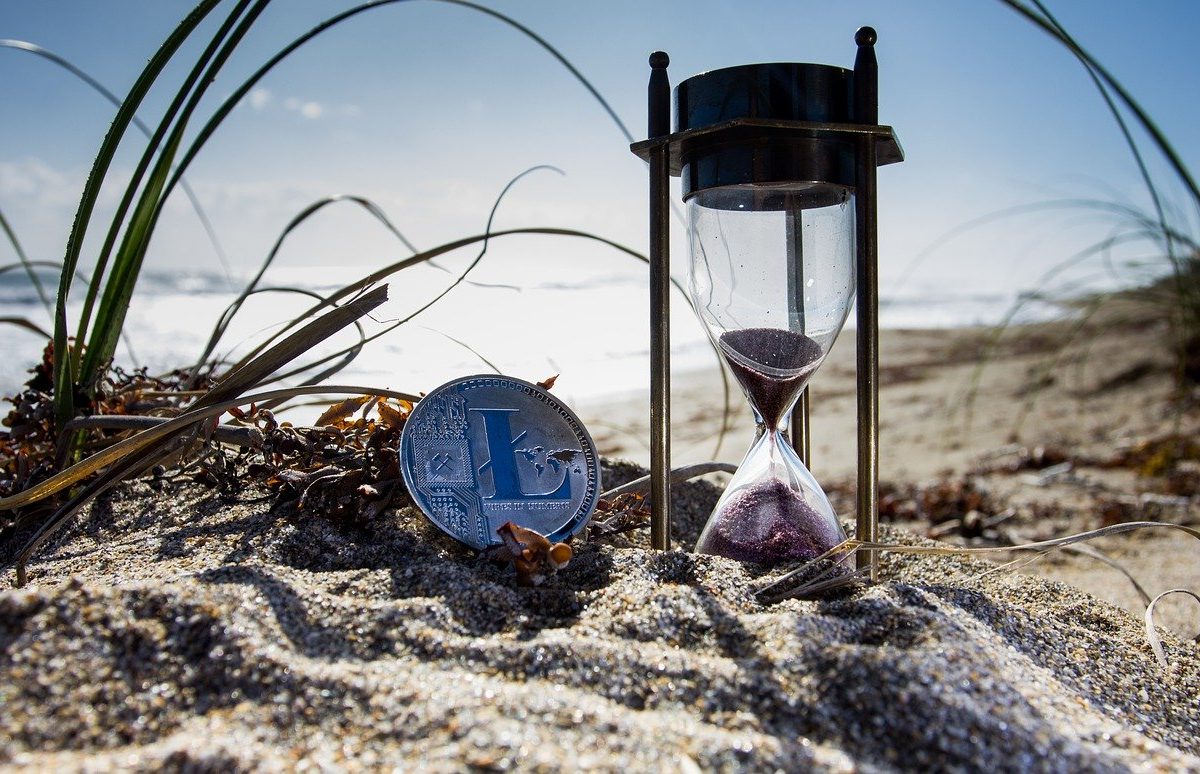 In an update on LitecoinTalk, Burkett also stated,

“There’s a few different directions I could go once I finish testing the ConnectBlock logic, but I’m still deciding what makes sense to tackle next. All I can give at this time is a high level plan for May, which involves continued integration with the LTC codebase, and lots more testing.”

According to the update, measures have been initiated to integrate the work done so far within the Litecoin Codebase. This will commence with ConnectBlock logic, a part where blocks are validated “to ensure valid UTXOs are being spent, no double-spends, etc, and is also responsible for actually adding the blocks to the chain”.

While the exact dates for the MimbleWimble testnet are still not known, the developer had previously revealed that it will be launched on testnet before the “end of summer” this year. In an earlier blog post, Burkett had said,

“This will include all block & tx validation rules, basic p2p messaging, transaction pool, syncing, and the ability to mine blocks. This will NOT include a usable GUI wallet for casual users to test it out. Transactions will likely need to be created manually at first, or via a cli or automated tool.”

Besides, the developer additionally posted a Litecoin Improvement Proposal [LIP] to Github in March. This essentially proposed one-sided MW transactions and included fixes for bugs discovered since his previous proposal.

After months of planning, the development of the Mimblewimble extension block officially started in December last year. Litecoin Foundation’s Managing Director, Charlie Lee was the first one to break the news in January 2019 of the foundation’s plans for the opt-in implementation. Seven months later, David Burkett, who is known for his work in Grin, was recruited for the project.

SiGMA / AIBC Manila postponed until May 2021