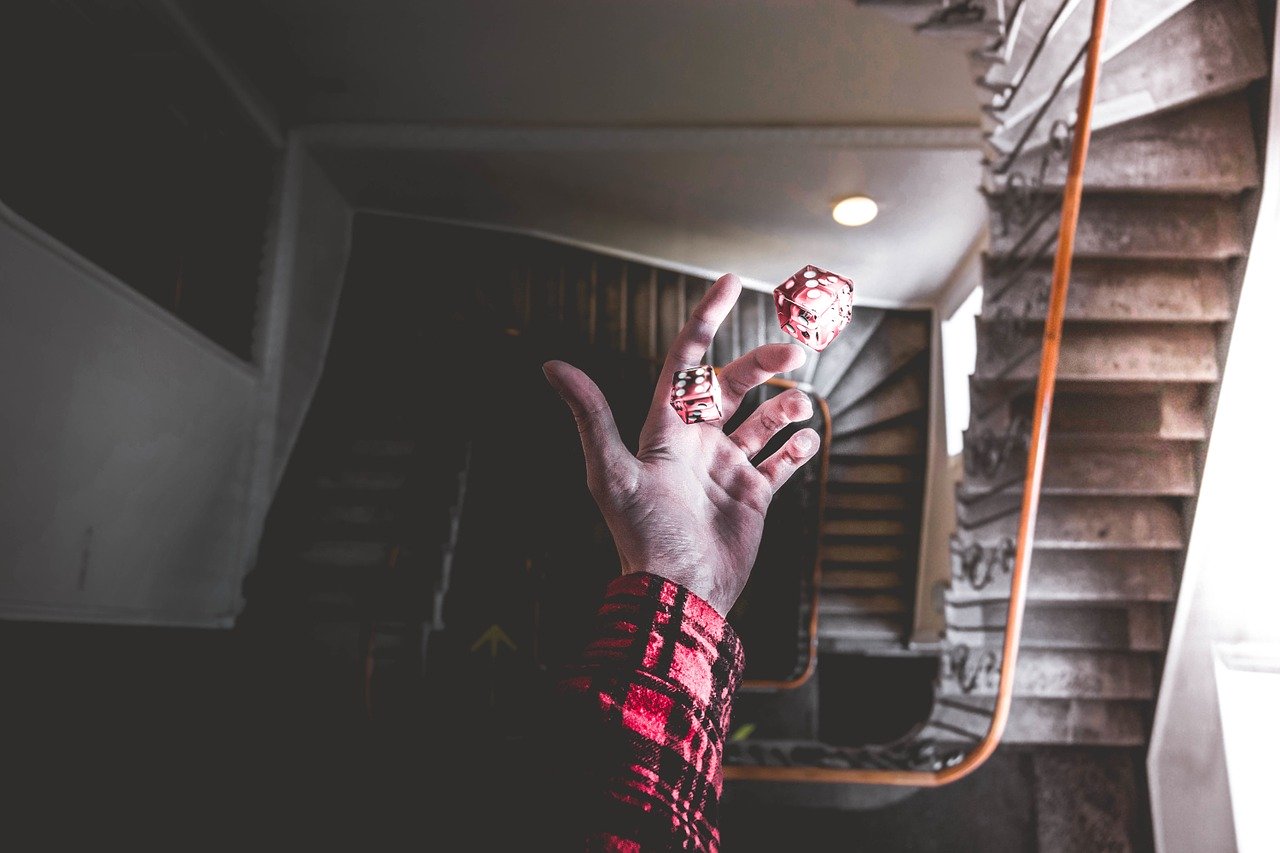 Earlier in the year, Bitcoin gained the uncanny title of ‘safe-haven’ asset, owing in larger part to its movement with gold. As tensions between US and Iran shook the market, gold began to surge true to its ‘political hedge’ manifesto, but in hot pursuit was Bitcoin. Now, at a time when the global market is bleeding millions in capitalization, the opposite is true, and Bitcoin is leading the way.

The correlation between the yellow metal and the premier cryptocurrency has decreased and is now at its lowest point in two months. According to data from skew markets, the 1-month realized correlation between BTC and XAU is 21.3 percent, close to its 1-year equivalent at 18.3 percent. 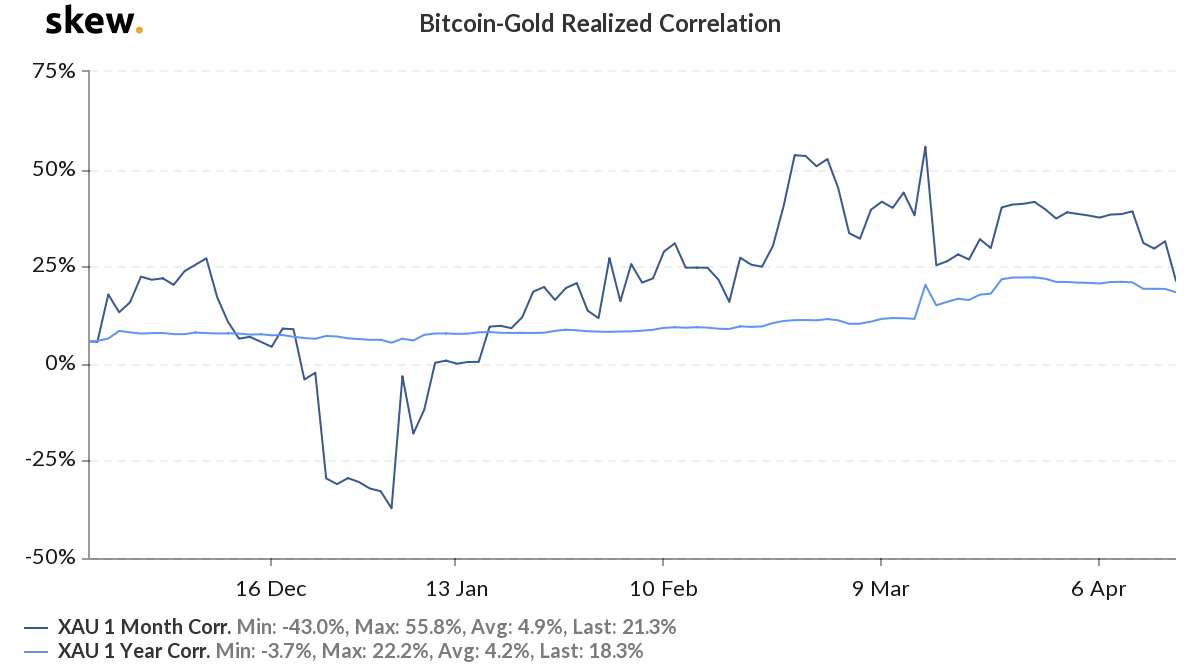 In those two months, for the macroeconomic assets in question and other competing assets, a lot has transpired. Gold, for instance, on 15 April, reached its highest price since December 2012, breaking $1,700 and moving higher. Bitcoin, going in the opposite direction, lost over 50 percent of its price, on March 12, its worst single-day drop in since 2013.

Bitcoin, despite being down from its pre-March 12 days, has been trending upwards lately, amassing a 10.2 percent price uptick in the past 3 days alone. Gold, on the other hand, is moving down, losing 3 percent of its value in the same time period, a significant and surprising fall for the unmoved safe-haven asset.

What’s even more surprising is the timing of these opposite price movements and their causal decreasing correlation. In the time since the March 12 drop, Bitcoin has recovered and gold has reached an 8-year high, all while the central banks of the world have pumped markets with never-seen-before monetary stimulus. The US Federal Reserve, being the chief among them.

As the markets acclimatized to the fed’s ’emergency cuts’ and the billions in quantitative easing, it’s the ‘helicopter money’ package to every single American that the market is riding high and low on. Since the time that the latter retail stimulus hit the market, Bitcoin, both on the institutional and retail front has seen surges.

The Chicago Mercantile Exchange [CME] has seen a massive increase in its BTC Futures open interest, reclaiming the losses of the March 12 plummet even more so than BitMEX and Huobi which have almost x3 the OI of the CME. Further, Coinbase, the American cryptocurrency exchange noticed that buy deposits worth $1,200, coincidentally the same amount as the stimulus check] have spiked.

Gold, it would seem, since the normalization of central banks pumping fiat into the economy has not seen the same commensurate inflow despite being the safe-haven it’s known to be. Whether this inflow into Bitcoin is due to it being a ‘risk-on’ asset, not a safe-haven, or an ‘uncorrelated’ asset is not clear, but when the pandemic subsides, we’ll have an answer.