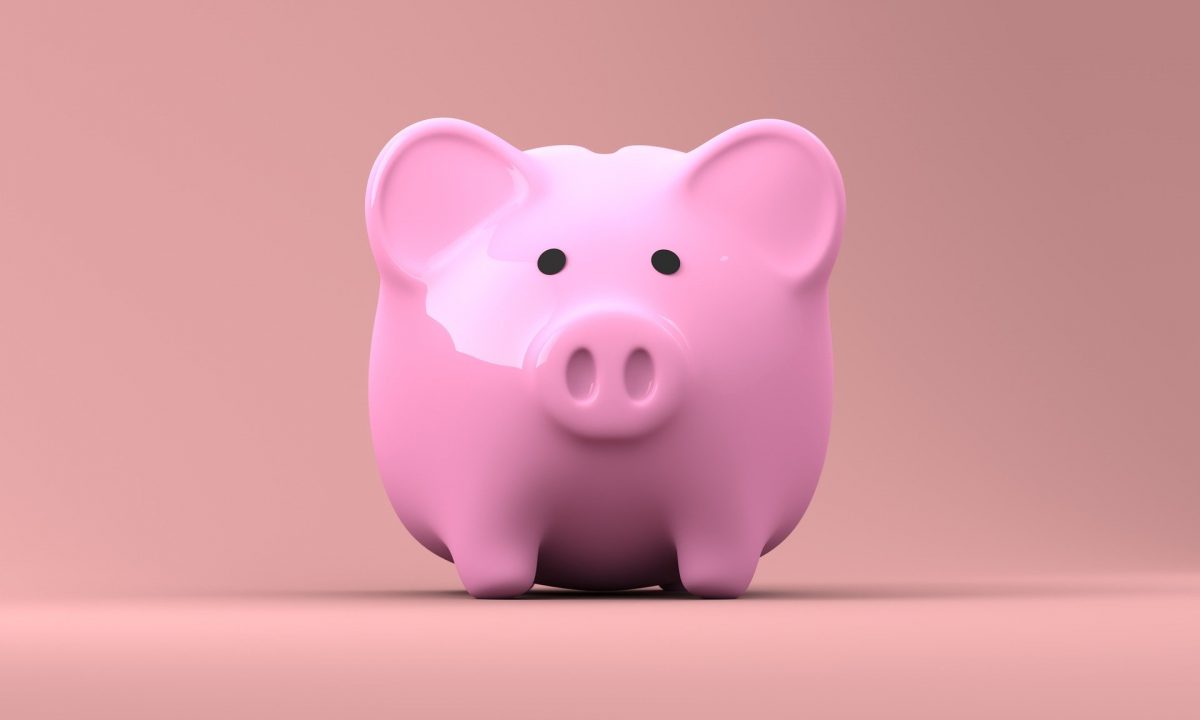 Bitcoin has found its strength as a store of value asset and the same value proposition seems to be attracting increased interest from traditional and institutional investors. Over the past decade, Bitcoin has been able to test its strengths and points of weakness and it now seems to be paying off. Interestingly, apart from traders who are cashing in on Bitcoin’s growth, another unlikely section of people are finding a lot of value in Bitcoin’s ecosystem.

Andreas Antonopoulos, noted Bitcoin advocate, highlighted in a recent Q&A session, how many people who are dealing with the ill effects of poor financial infrastructure and failing currencies within the borders of many Latin American countries are now turning to Bitcoin to safeguard their wealth. In the past, people living in countries like Venezuela and Colombia relied on the US dollar to store their savings. However, governmental overreach and forced conversion of USD into Pesos have made many migrate to crypto thanks to its self-sovereignty. Antonopoulos noted,

“The primary use case today for Bitcoin in those areas is the preservation of wealth and that means investing in Bitcoin, as the means of saving. Just like in the past, they would have all of their savings in dollars.”

For individuals living in such economies, censorship and seizure of bank accounts continue to be a worrying reality they confront quite often. Antonopoulos added,

“In many of these countries, dollar-based accounts are either impossible to open or worse the government has demonstrated more than once that they’re quite willing to go in and confiscate the dollar-based accounts by converting them. Choose a local currency forcibly add ludicrous exchange rates that doesn’t match the actual value, thereby confiscating the savings of the people who held those accounts.” 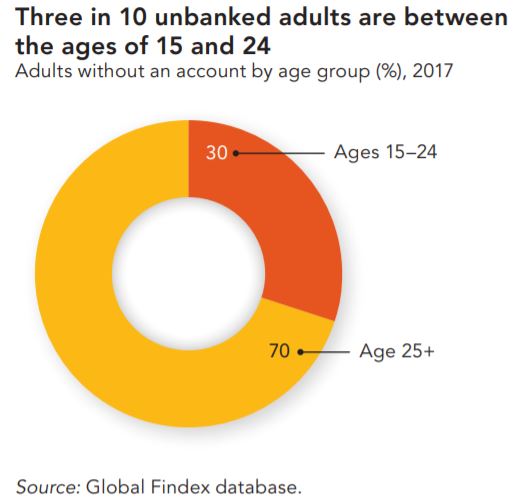 Interestingly over 30 percent of the unbanked individuals in such economies fall below 25 years of age according to findings from the Global Findex Report. What this implies is that these digital native demographics are well-positioned to understand better the intricacies of a digital currency relative in comparison to older sections of society.

With a significant portion of the workforce leaving countries like Venezuela and Colombia to find work outside its borders, Bitcoin is also seeing increased use as a form of remittance.  Antonopoulos highlighted that

“Bitcoin is a better mechanism in many cases to send money. and instead of paying an exorbitant fee to Western union…instead, earn a slight premium because in most of these countries. Due to the lack of liquidity and the uncertainty around the local currency.”

Bitcoin’s volatility days are on pause… even post the halving?