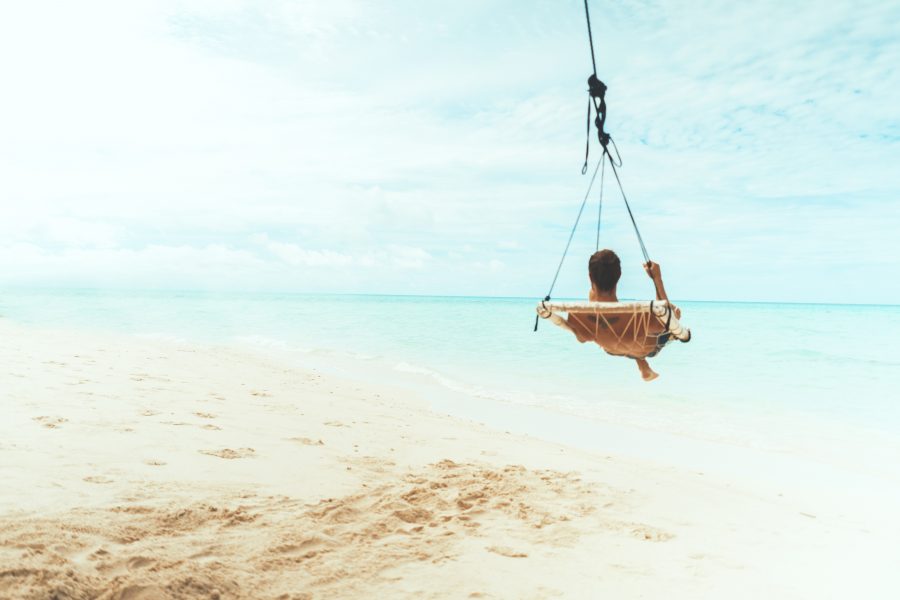 Bitcoin Options are all the rage in the crypto-derivatives market and just like their predecessor, they are moving the way of the CME. Taking a cue from the $300 million+ Futures volume seen on the regulated Chicago exchange, options pegged to the premier cryptocurrency are outperforming the Intercontinental Exchange’s digital assets platform, Bakkt.

According to the latest report by Arcane Research, despite CME taking to the Bitcoin Options market earlier this week, its volume has moved ahead of Bakkt’s which launched its BTC option contracts in December 2019.

The CME group let loose Bitcoin Options trading on 13 January as Bitcoin began its assault on the $8,000 ceiling. On 14 January, Tim McCourt, Managing Director at the exchange, stated that 55 option contracts worth 275 BTC were traded. The volume on day 1 hit a paltry $2.3 million, but McCourt still considered it a success.

With the Options launch, the objective was less about making an immediate impact and more about creating a foundation. McCourt added that the launch achieved the target of “having block traders, having markets develop throughout the day,” as these derivatives markets would aid in “discovering a price that keeps in line with futures.”

CME’s Bitcoin Options debut underwhelmed, when compared to its Futures volume, but overwhelmed compared to its competitors. The report noted that Bakkt’s daily volume was $0.52 million and the retail-focused Deribit posted volumes that were “way lower” than CME’s $2.3 million.

To put it succinctly, Arcane Research stated that institutions have made clear who they prefer,

“It seems that the institutional investors are preferring CME for now.”

Bitcoin Futures on the CME have been trading through the roof as the prices continue to surge. Over the previous week, the average daily BTC Futures volume on the CME was 7,886 contracts, each denominating 5BTC. Even with the contracts dropping from the mid-week high of 14,807 [traded on 14 January], the figure is still well over the average daily volume of 2019, which stood at 6,000 contracts.

On the other hand, Bakkt’s volume continued to press downwards. For the past week, Bakkt monthly Futures saw an average volume of just over $20 million, while daily average BTC Futures volume would put CME volume over $320 million. Even the ATH of Bakkt is just short of $50 million.

Bitcoin is the most popular cryptocurrency for payments: 2gether report