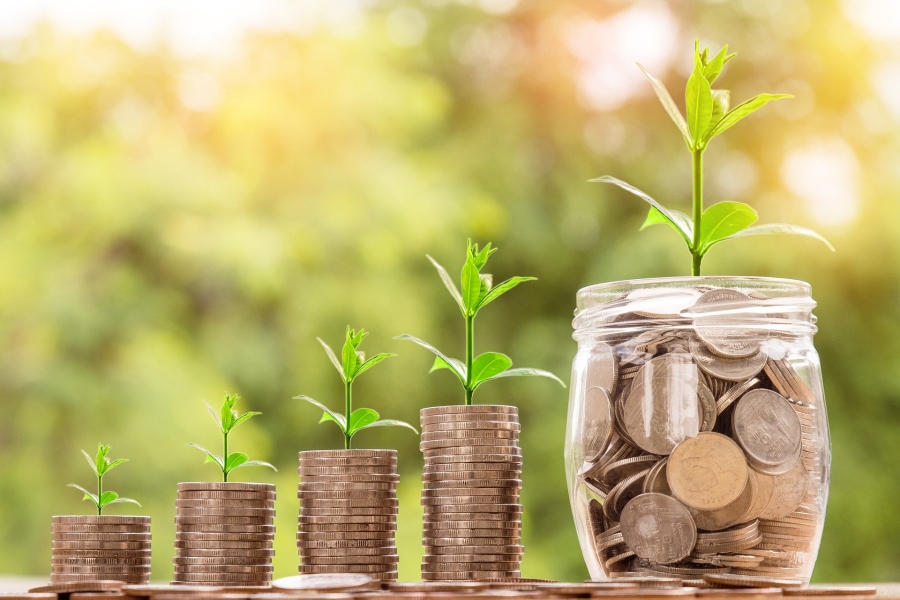 Collaborative financial platform, 2gether, recently published its report on users’ crypto-spending behavior, including an analysis of how they spend assets such as the world’s largest cryptocurrency, Bitcoin. The report analyzed 2gether users’ data from April to December 2019, with a sample set of over 10,000 users from 19 countries.

This finding suggests that people with higher educational qualifications may be more likely to invest in and spend Bitcoin and other cryptocurrencies, possibly drawing a correlation between education and crypto-awareness.

The report also showed that the sampled users spent an average of €112.56 per month in crypto and that the most used coin in payments was Bitcoin, followed closely by ETH. The report also claimed that, “ETH has a higher payment use than BTC if we compare the volume of payments with the capitalization of both coins.”

The report also found that users spent 32.71% of their crypto at restaurants and hotels, the venue of the highest expenditure for most crypto-users. On the other hand, household expenses and furniture roped in just 2.83% of all crypto-spending. When compared to European consumption habits, based on Euros, the report said, “the consumption at restaurants and on food receives the fourth place in the ranking, with house supplies being the first expense.”

Bitcoin Options swing away from Bakkt towards CME