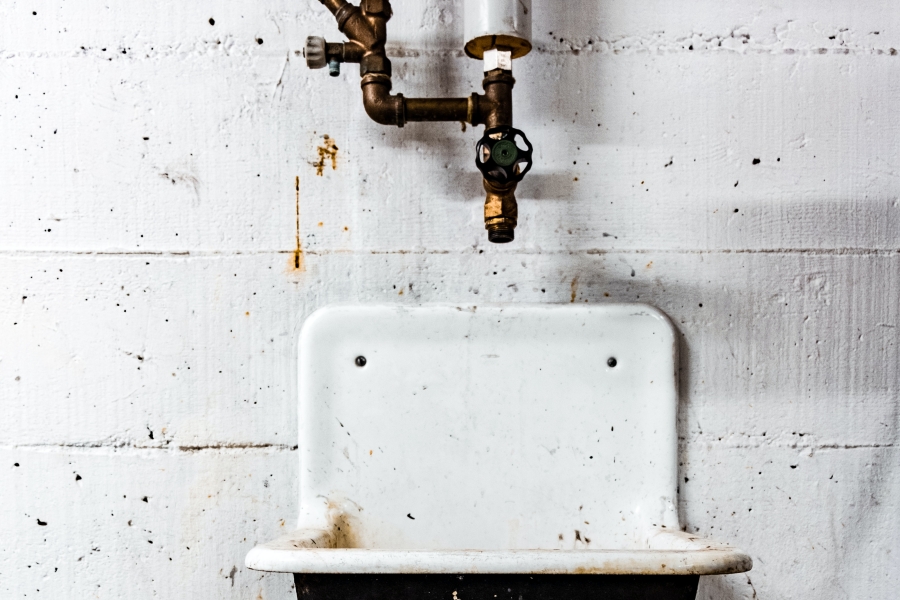 The Tezos Foundation is in the news after it announced the release of a faucet for the Tezos mainnet, one that allows developers and users to request XTZ tokens for development and testing purposes. According to the aforementioned announcement, the faucet will release 0.01 XTZ every 10 seconds, with the addresses registered added to a queue with a maximum length of 10.

It also explained how addresses that have been in the queue the longest are positioned at the front of the line and removed once they are through. Further, addresses that have already received XTZ from the faucet will be purportedly blocked for 12 hours, before being re-added to the queue.

If users find a way to hack the system and drain funds from the faucet, it might not be around for longer, the announcement warned. The Tezos Foundation reiterated that this is a development faucet, adding that users should not depend on its continued availability.

“We may turn off or change the faucet’s parameters in the future,” the announcement said. While most official faucets pay testnet tokens that are mainly used to test various DApps, Tezos’ faucet is giving out 0.01 XTZ to each registered user per day, or approximately $0.0152, at the time of writing.

Tezos was previously in the news after Nomadic Labs announced its partnership with Inria to develop a research program dedicated to Tezos, as well as blockchain technology in general. So far, the collaboration has funded 4 projects and 11 researchers in France. Further, the Tezos Foundation has also announced the launch of Tezos Israel, an entity to educate, train, and grow the ecosystem in Israel.

Bitcoin Options swing away from Bakkt towards CME

Bitcoin outperformed by altcoins with midcap, smallcap indexes in 2020