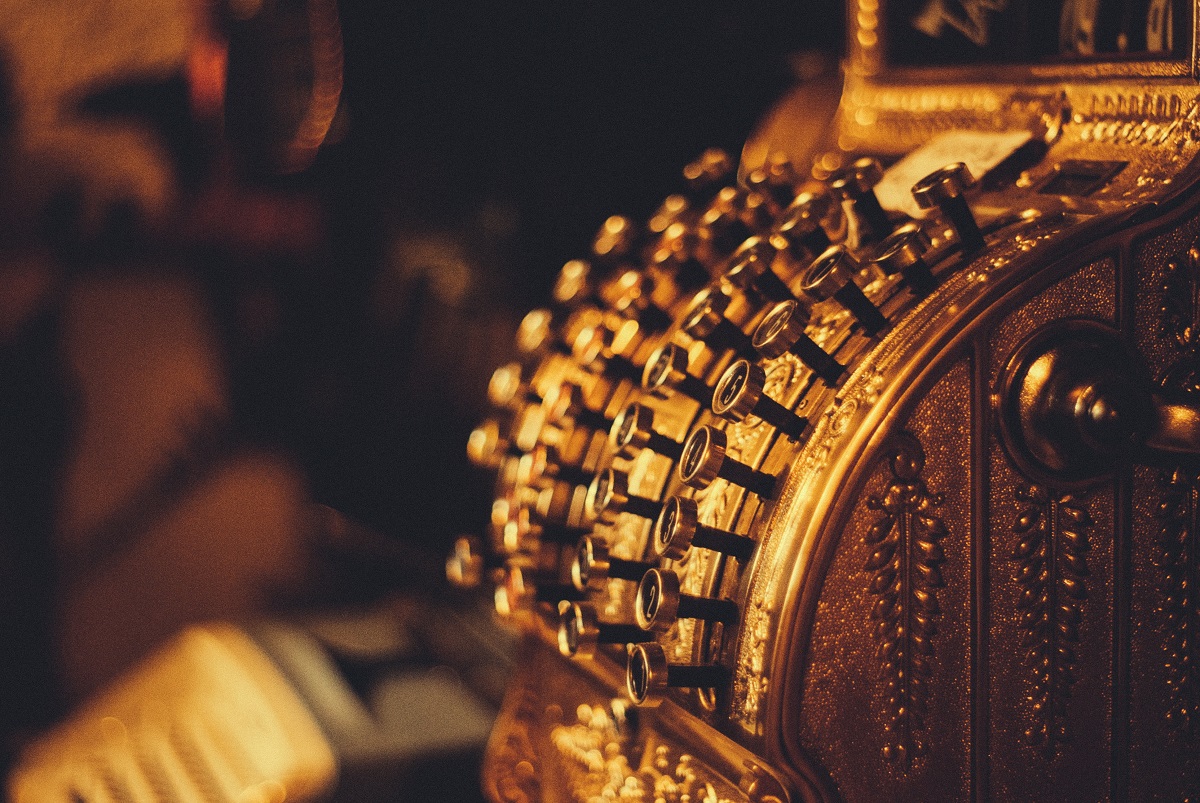 Bitcoin has been around for more than a decade now but mass crypto adoption still seems distant. Some of the main hurdles for the mass crypto adoption include the lack of education regarding crypto use, scalability, scams and hacks, high volatility and unclear regulations.

In recent times, however, there have been several new altcoins that have solved the shortcomings of Bitcoin. High volatility continues to be a major challenge for cryptocurrencies with regard to adoption.

Hugo Renaudin, the CEO and Co-founder of the digital asset exchange – LGO Group, in a recent podcast highlighted that this high volatility could be a good thing for the crypto space sometimes. In fact, following the Bitcoin boom in 2017, many actually started investing in cryptocurrency, especially Bitcoin for the sole purpose of its volatility.

Furthermore, the use of cash has declined worldwide lately. Even in developing countries like India, Africa, Venezuela etc. electronic payment systems are extremely popular. The current pandemic has also further reduced the use of cash.

The crypto community, on the other hand, has found a good opportunity to make people realize the potential of Bitcoin and other leading altcoins. Bianco Research President and CEO Jim Bianco also recently opined that cryptocurrencies could be the next global reserve currency. However, he noted that Bitcoin was certainly not the one. Asserting that people have been desperately waiting for an alternate currency for almost ten years, he stated,

As a result, central banks across the globe are now fearing the mainstream adoption of cryptocurrencies and are accelerating their CBDC development processes, to safeguard their control over monetary policies. The fact that China‘s digital Yuan project has reached the final phase is a perfect example. Sharing his thoughts on these rapid advancements in CBDC, Renaudin, further noted that central banks are in turn promoting the use of cryptocurrencies. He said,

“If there’s a central bank digital Euro is introduced, all the companies that want to use this Euro, they need to upgrade that infrastructure to blockchain-based assets. And when they do so well, it’s obviously way easier for them to accept cryptocurrencies.”