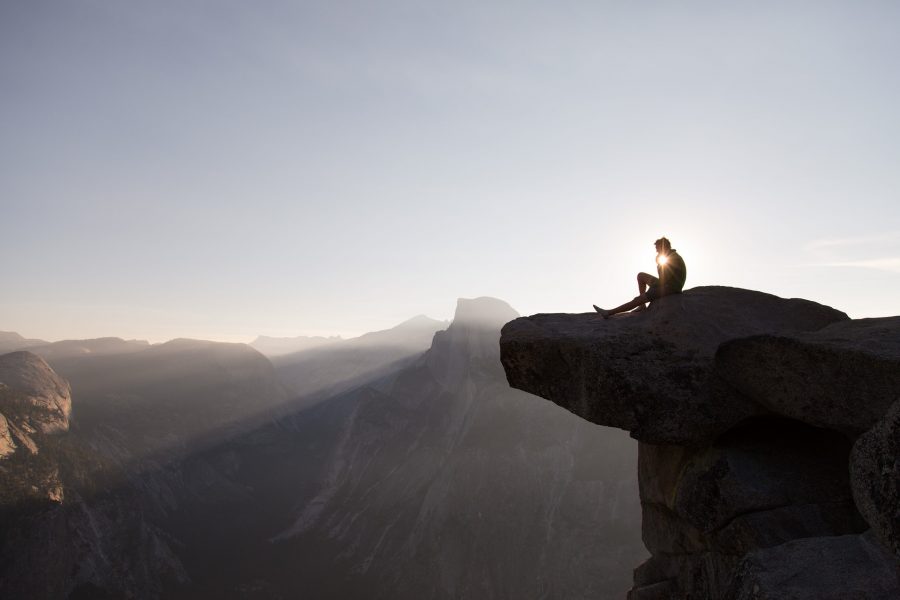 The prospect of a Bitcoin ETF came crashing down a few weeks back when the United States’ Securities and Exchange Commission [SEC] rejected the last standing Bitcoin ETF application submitted by Bitwise Asset Management, on the grounds that a regulated ETF may lead to “manipulative acts and practices.”

In what could be yet more bad news for the industry, in a recent interview with BlockTV, Tom Lee, Chief Strategist at Fundstrat, claimed that a Bitcoin ETF was still years away from receiving regulatory clearance.

The Fundstrat exec suggested that it came down to two reasons. According to Lee, Bitcoin’s market size is smaller than other traditional class assets, at the moment. Bitcoin‘s network value was around $200 billion at press time, and it is generating around five to ten million in block rewards per day. Lee said,

“An ETF is likely yo generate close to $13 billion of demand in the first year and that’s a massive demand imbalance to available supply. So if were to sort and try do an equilibrium price required, Bitcoin’s price needed to be about $150,000 to be liquid enough to handle what is expected of it as an ETF.”

Lee was also queried about whether pension funds will eventually invest in Bitcoin, where he again stated that the market size was too small at the moment to be considered. Lee claimed that only 500,000 people are using Bitcoin at the moment, a figure which is very low to elicit any interest from institutional investors. He went on to admit that Bitcoin and other virtual assets will eventually become an asset class once 50 million people are using virtual assets on a day-to-day basis.

As previously reported, Brian Kelly had also shared a similar sentiment, claiming that the rejected Bitcoin ETF was not a major concern. He suggested that the introduction of Fidelity and TD Ameritrade in the virtual asset ecosystem highlighted that major financial institutions were beginning to enter the market and users will soon be able to access Bitcoin from a regular brokerage firm.

Related Topics:Bitcoin ETFBitwiseTom Lee
Up Next